Russia to sell weapons worth $1.7 billion to Subsahara 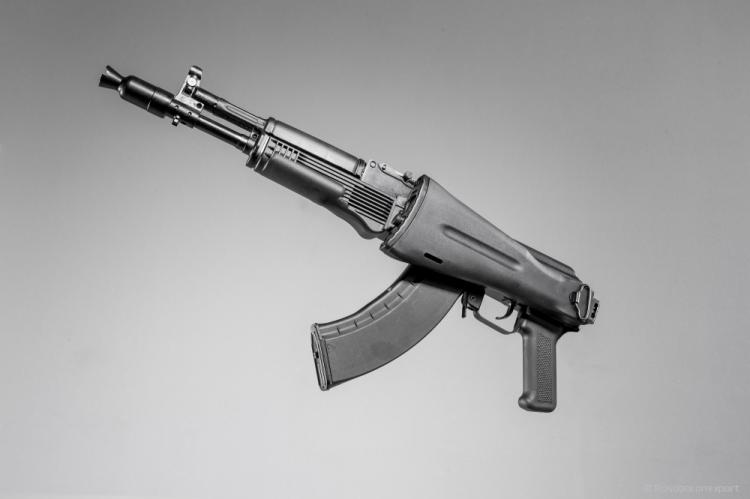 The delegation of Rosoboronexport JSC (part of the Rostec State Corporation) will be attending the Shield Africa 2021 International Security and Defense Exhibition, which will be held from June 8 to 10 at the Police Academy in Abidjan, Côte d'Ivoire.

"Rosoboronexport is successfully continuing to foster military-technical cooperation with Sub-Saharan African countries, which received a strong impetus during the Russia-Africa Forum in 2019. In 2020 and early 2021 alone, we signed contract documents worth over $1.7 billion in this region and brought the number of countries in Central, Western and Southern Africa in our order portfolio to 17," said Alexander Mikheev, Director General of Rosoboronexport. "Today, Rosoboronexport is marketing helicopters, air defense systems, naval products, armored vehicles, equipment for law enforcement agencies, airport and critical infrastructure security equipment, small arms, including special weapons, in the region."

During Shield Africa 2021, the Rosoboronexport delegation will hold meetings and negotiations with representatives of law enforcement agencies of the African countries, as well as make presentations of Russian-made products marketed by the company for all services of the armed forces, including police and special units.

Among Russian products that the company's specialists will tell about are the BTR-80, 80A and 82A armored personnel carriers, Kalashnikov AK-100 and AK-200 series, AK-12 and AK-15 assault rifles that are most in demand in the region and the AK-19, AK-308 rifles, absolute novelties in Africa. In addition, the partners will be provided with information about Russian anti-tank guided missile systems, including the Kornet-E and Kornet-EM systems, 120 and 82 mm mortars.

In addition to the Rosoboronexport delegation, Russia will be represented by the Military Industrial Company (VPK), which will organize an exhibit display with the full-scale VPK-233316 Tigr special armored vehicle in the Raid configuration, VPK-39473 Strela light armored and VPK-Ural multi-purpose armored vehicles. These vehicles will be first showcased at an exhibition on the African continent. During Shield Africa 2021, Rosoboronexport is ready to hold detailed consultations and negotiations on the supply of this equipment.

"We will also inform our partners that we have significantly expanded our capabilities and are actively developing the activities related to supply of Russian civilian products. Rosoboronexport, which enjoys high reputation in the government and business circles of African countries, acts as a "Single Window" and guarantor of the correctness and reliability of transactions for both Russian manufacturers and foreign customers," Alexander Mikheev added.

In order to promote civilian products in the world market for companies unexperienced in independent foreign trade activities, Rosoboronexport has set up a special division to organize the supply of civilian products.

The company has already implemented several contracts for the supply of modern fire engines, civil helicopters, and security systems to various countries around the world, and a number of pre-contract negotiations are underway. Agreements on joint promotion of civilian products in the external market have been concluded with major Russian holding companies and are in force. 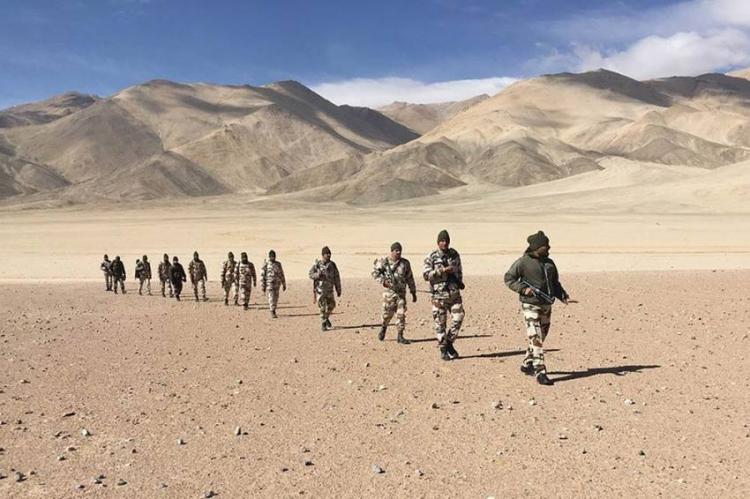