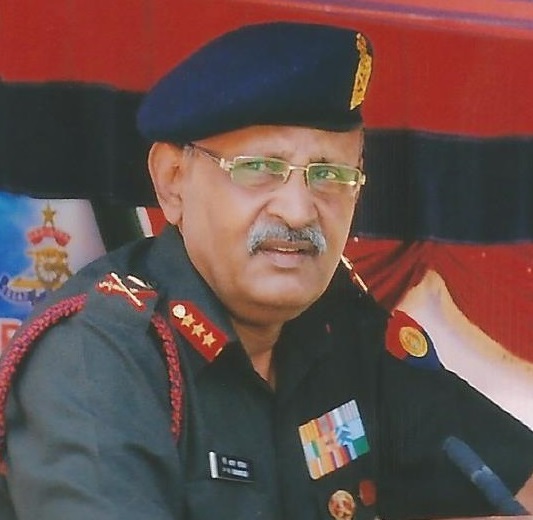 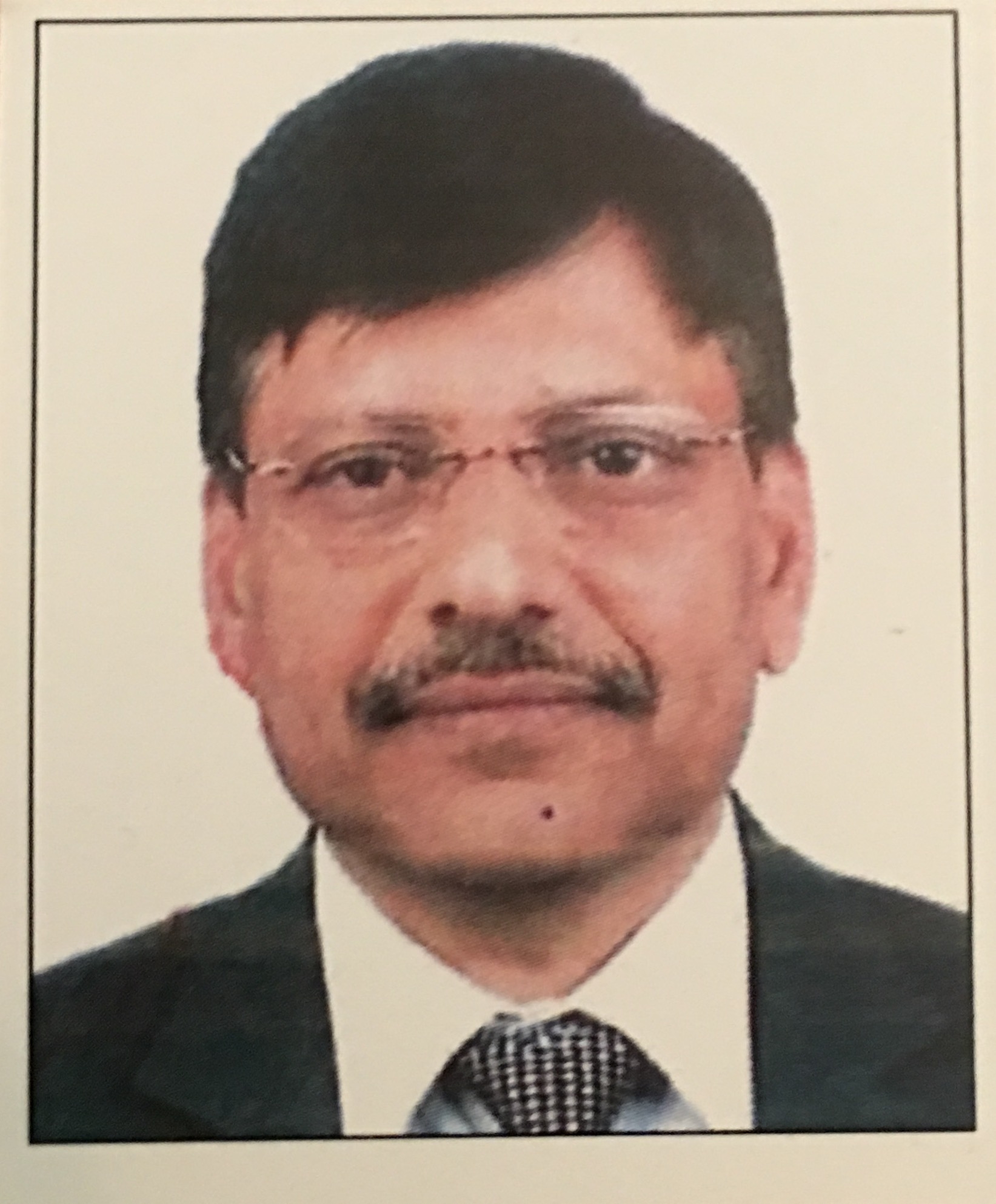 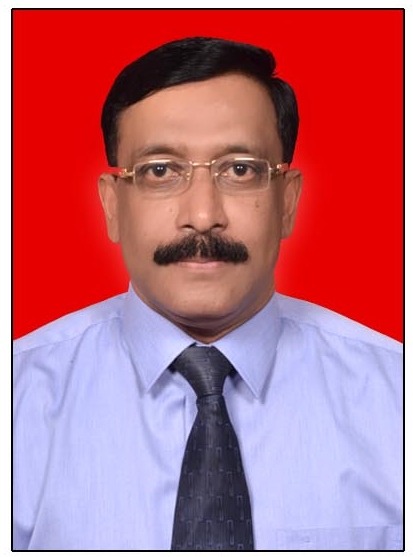 He has an illustrious career and has commanded specialised Artillery
Regiments equipped with Hi-tech aerial and ground based surveillance
and target acquisition systems. Trained abroad, he has vast experience
with surveillance systems, been instructor and has spearheaded UAS
project at Army Headquarters. He has been instrumental in induction,
training and evolving employment doctrines for surveillance and other
fire power support systems. He is a gold medallist in Public Relations
and Personnel Management.