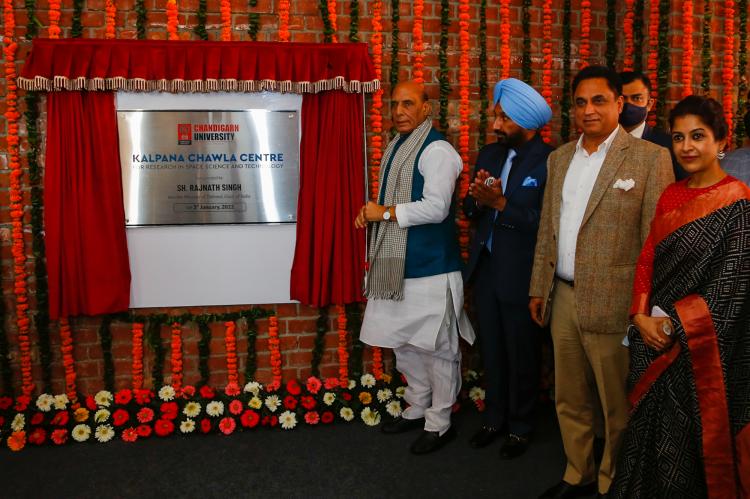 Raksha Mantri Shri Rajnath Singh inaugurated Kalpana Chawla Centre for Research in Space Science & Technology (KCCRSST) at Chandigarh University on January 03, 2022. He also launched a Scholarship Scheme, worth Rs 10 crore, for the wards of Defence Personnel of the three Services.

In his address, Shri Rajnath Singh described the establishment of the Research Centre as an important step towards strengthening the space sector of the country by stressing that it is only through these efforts that India can become a leader in future technologies. He likened the KCCRSST with ‘pride of India’ Kalpana Chawla, hoping that this research facility would touch new heights of success, similar to the remarkable achievements of the late India-born astronaut who brought universal recognition to her country of origin.

“In the 21st century, the future of India can be secured only when you have a gleam in your eyes to reach the stars and planets. More Indians like Aryabhatta, Vikram Sarabhai, Satish Dhawan and Kalpana Chawla will emerge from amongst you all if you eye different planets and constellations,” the Raksha Mantri told the students present on the occasion.

Underlining the importance of the space sector in today’s times, Rajnath Singh said, it is deeply connected with mapping, imaging and connectivity facilities, speedy transportation, weather forecast, disaster management as well as border security, adding that it played a crucial role in keeping the world connected during the COVID-19 pandemic, from testing to data-transfer & analyses. The Government understands the potential of the space sector, he added, recalling the four major pillars of reforms in the sector envisioned by Prime Minister Shri Narendra Modi. These pillars are: freedom of innovation to the private sector; role of the government as an enabler; preparing the youth for the future and viewing the space sector as a resource for progress. He hoped that the actions identified in the pillars will take the space sector to newer heights and give new direction to the country’s progress.

The Raksha Mantri called for an active and long-term public-private partnership to take the education & science sectors to a global level and make India a knowledge economy.“Today, the private sector is exposed to a large number of opportunities in the space sector. Whether it is defence or space, we are fully welcoming the private sector,” he said, reiterating the Government’s commitment of strengthening the private sector for the holistic development of the Nation.

Listing out some of the measures aimed at tapping the potential of the private sector, Shri Rajnath Singh said, the Government is sharing technology & expertise and opening its various facilities for the industry. He stated that transfer of matured technologies is under consideration. On the setting up of Indian National Space Promotion and Authorisation Centre (IN-SPACe), he said, the independent agency will act as a single window for matters related to the space sector.

The Raksha Mantri added that the Government is laying special emphasis on promoting the use of space-based applications through every sector. Use of geo-tagging for roads and other infrastructure in villages, monitoring of development works in remote areas through satellite imagery, and identifying problems related to crops and fields for farmers is helping the government in many ways, he added.

Rajnath Singh called for working towards development of futuristic technologies such as Artificial Intelligence, Internet of Things, Big-Data and Block-chain for the overall development of the Nation. He stressed that progress in space technology will develop scientific temper in the youth of the country and India will move forward in frontier technologies.

The Raksha Mantri lauded the Chandigarh University for setting records of success in research & innovation in the last few years. He described the achievements of the University as a symbol of the increasing participation of the private sector in the field of education. He also commended Indian Space Research Organisation (ISRO) for being one of the world's top space agencies since decades through its hard work and vision.

Remembering late India-born astronaut Kalpana Chawla, Shri Rajnath Singh described her as a symbol of women empowerment, who took a flight beyond imagination. He urged the people to maintain her zeal & enthusiasm and motivate their daughters to go ahead & touch unimaginable heights, echoing the Government’s vision of increased participation of women in all sectors.

Established with the objective of training students in space science, satellite development and meet future challenges in space research, the state-of-the-art KCCRSSTwould be the Ground Control Station for the Chandigarh University's Student Satellite (CUSat), an in-house developed nano-satellite being designed by the students of the university and a Geo-Spatial Centre for research, besides other projects.

The CUSat will be among the 75 student-built satellites to be launched into space on the eve of the 75thIndependence Day in 2022. The Chandigarh University has joined the list of 13 institutes like Indian Institute of Technology (IIT) Kanpur, IIT Bombay and became the first university in North India to design and develop its own satellite. For the project, 75 students of the University have been working on the Chandigarh University Student Satellite Project under the guidance of eminent Indian scientists.

With the launch of CUSat, Punjab will become the first border state in India to have its own satellite in space. The launch of the university's nanosatellite - CUSat will prove to be an important step for the country, as it will collect data related to border intrusion detection, agriculture, weather forecasting, natural disaster forecasting, which will be helpful in research and study of various problems in these areas. In addition, the GCS will help develop satellite research facilities and launch satellites in countries that do not have developed satellite technology.

Chancellor of Chandigarh University S Satnam Singh Sandhu, scientists, faculty and students were present at the inauguration of the KCCRSST. 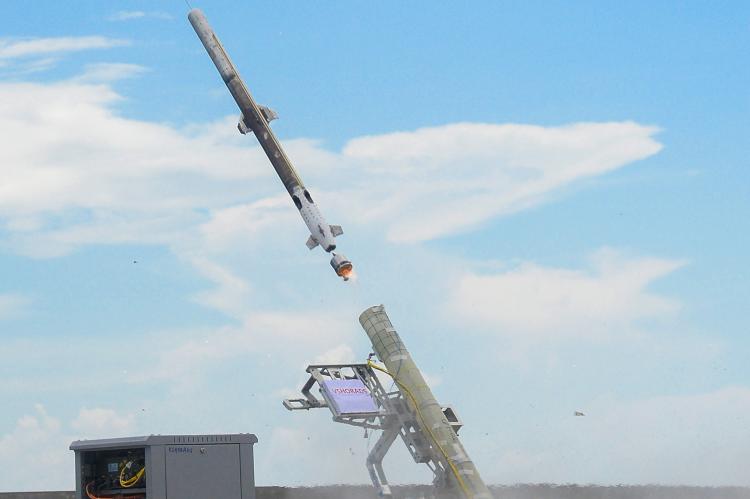 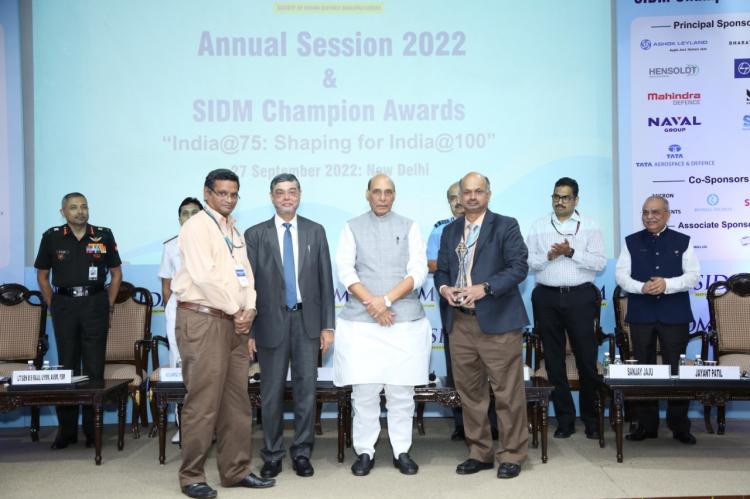 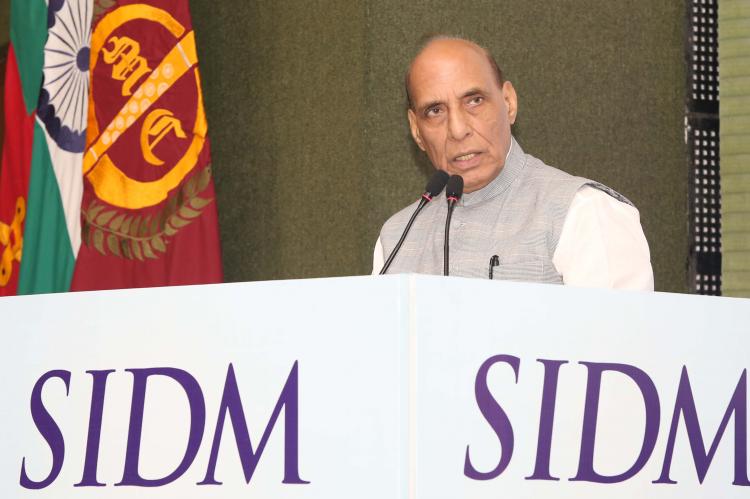