India-Russia yet to start MiG-29 and Su-30MKI negotiation 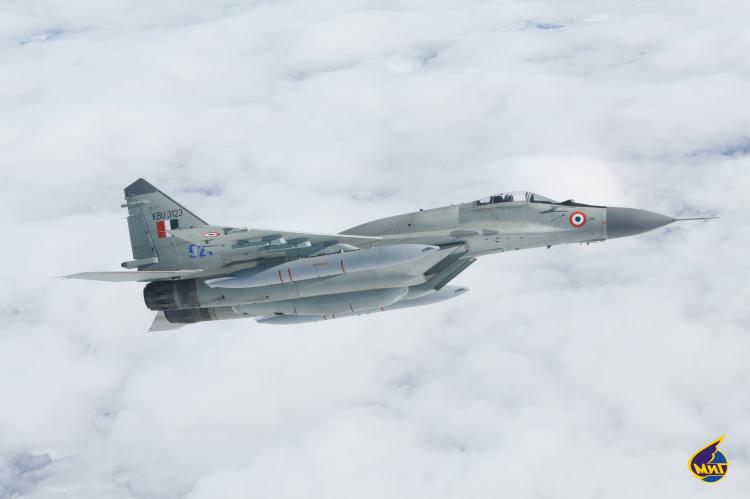 The much talked about Indian proposal for purchase of additional MiG-29 and Su-30 MKI fighters from Russia is yet to see negotiation. Russia has submitted its proposal for 21 MiG-29 to Indian Air Force and is awaiting initiation of the purchase procedure, Russian media reported.

“The proposal for the supply of technological kits for the production of 12 additional Su-30MKI aircraft has also been passed on to the partners. We are awaiting the decision of the Indian side to hold contract negotiations," Drozhzhov said.

"Until recently, the lack of regular air communication between the countries significantly hampered the conduct of contract negotiations. Nevertheless, the negotiation process is underway," Drozhzhov added.

The contracts for the six Ka-31 naval airborne early warning helicopter, 12 Su-30MKI and 21 MiG-29UPG are expected to be signed by the end of 2021.

India is looking for these additional 21 MiG-29UPG and 12 Su-30MKI aircraft to control its depleting fighter strength. Since, the Balakot airstrike, 2019, and the last year’s Indo-China border stand-off in the northern Ladakh, India initiated emergency purchase of weapons and systems to augment its military strength.

HAL was awaiting 18 Su-30 to continue its production line. The Su-30 facility will remain engaged in maintenance, repairs and overhaul of the aircraft.

India and Russia may go for joint production of MiG-35

One of the most awaited 110 fighter tender for Indian Air Force continues to linger, India and Russia has tentatively agreed for joint production of MiG-35, in case Russia wins, Russian media reports.

Vladimir Drozhzhov, deputy head of the Federal Service for Military-Technical Cooperation (FSMTC), while speaking to Russian news agency, Interfax, said, "A preliminary agreement has been reached with the Indian corporation HAL on joint participation in the project.” 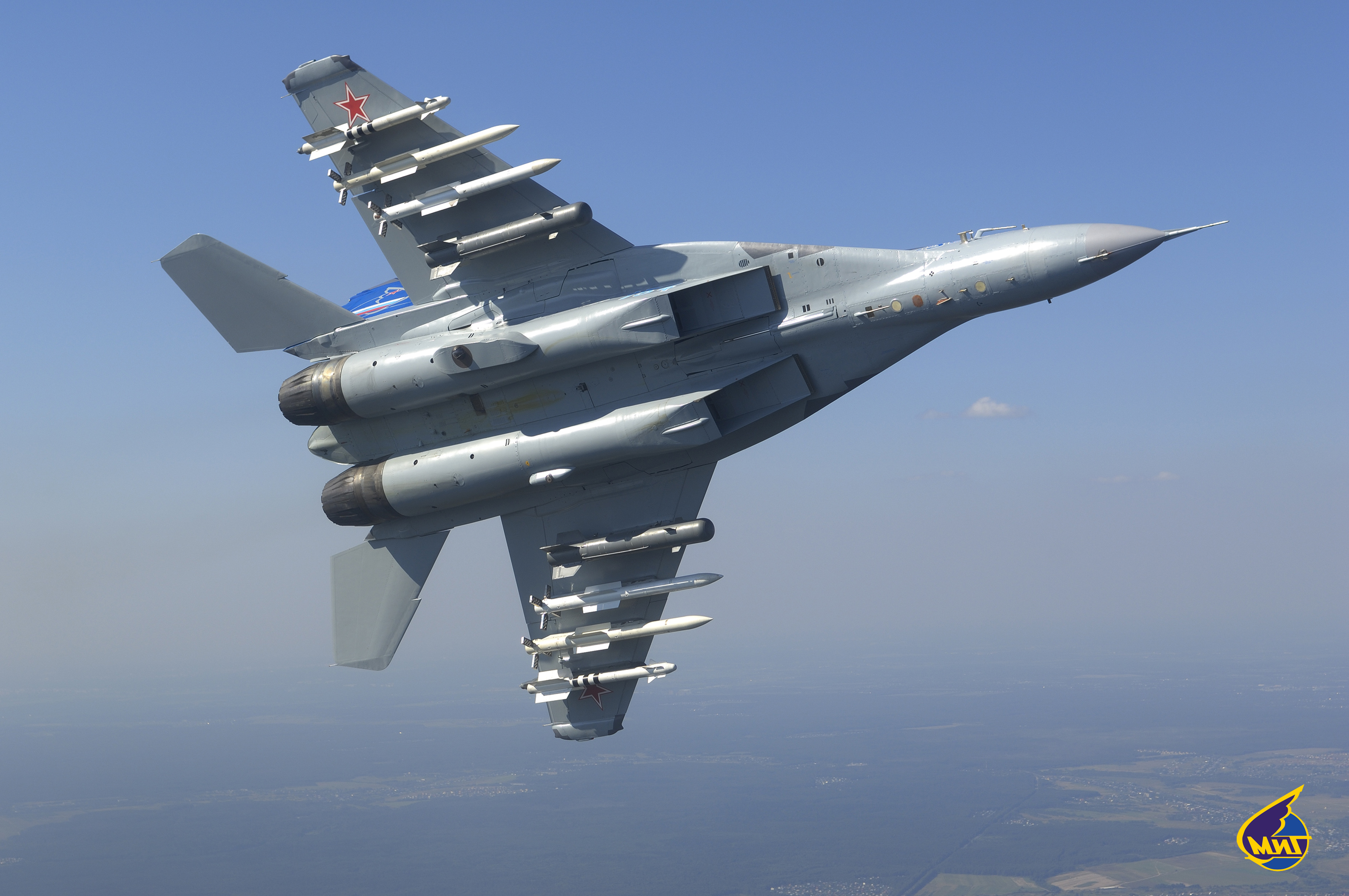 During the Russian air expo MAKS 2019, Indian air force pilots flew MiG-35. Besides MiG-35, Russian Su-35 is expected to be validated for the tender.

The tender will be executed under Strategic Partnership Model of DPP-2016 which requires Foreign OEM to offer their systems through a partnership with Indian company where the system/platforms are to be manufactured in India.

For the Indian Navy’s 56 deck based fighter requirement, Russia has received requirement for MiG29KUB from India. India operates 45 of these fighters which came as part the INS Vikramaditya aircraft carrier deal.

India is looking for deck based fighters for its soon to be commissioned indigenous aircraft carrier.

Russia is hopeful to complete the deliveries of 1000 R-27 medium range air-to-air missiles to India. Speaking to Russian news agency Interfax, Vladimir Drozhzhov, Deputy Head of the Federal Service for Military-Technical Cooperation (FSMTC) of Russia said, "The fulfilment of contracts for the supply of 1 thousand aircraft missiles for various purposes to India is carried out in accordance with the schedule. The delivery of the last batch of this type of ammunition is expected in August 2022.”

The $ 200 million contract was signed on July 30, 2019. This was one of the major weapons contract as part of emergency purchase after the Balakot airstrike of 2019.  The R-27 arms IAF’s Su-30MKI air superiority fighters. India operates over 270 of these fighters.