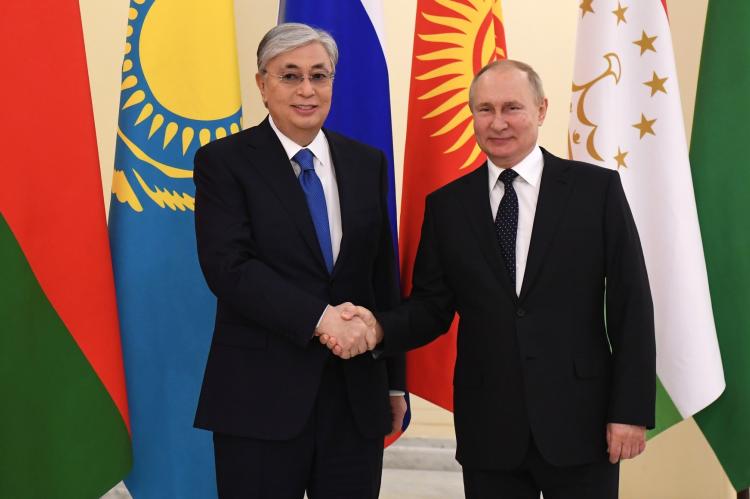 The Central Asian republics have lately been in the news for the very wrong reasons. Five authoritarian dictators are ruling these republics. Three of them (Kazakhstan, Turkmenistan, and Uzbekistan) are governed by leaders of the Soviet era who have retained the presidencies. All three are nominally democratic, but freedom has certainly been curtailed.

Another aspect of the region is the spread of Islamic fundamentalism. To give an example, in Kazakhstan, there is a 70 per cent population of Muslims with Christians constituting 26 per cent. This region has a lot of unemployed young men, and it has received a lot of external influence from Pakistan and Saudi Arabia. This area has become a base of Islamic agitation.

It does not seem that foreign aids and assistance have done a lot to the region. The idea of foreign aids is to promote democracy and a free market. However, the Central Asian leaders, who do not have serious intentions to change, simply see the US as a source of resources. As can be analyzed that each of the current crises, be it in this region or Belarus, Ukraine or Caucasus has a specific logic and trajectory with Moscow being an epi-centre to all these developments. The major aspects which seem to emerge are the internal political turmoil, weakness of economic globalization, lack of dependencies on regional institutions and diminishing Russian influence.

Kazakhstan can be defined as the big brother of the five Central Asian Republics. It is the World’s largest Muslim majority country in terms of landmass as well as the largest landlocked country with a population of just 1.8 million people. It has one of the lowest population densities of the World just having six persons per square km. It is the most dominant nation of Central Asia accounting for almost 60 per cent of the GDP of the region.

The country generates World interest since it has abundant mineral resources prominent of these being oil, gas, uranium, chromium, zinc, coal and iron. The United States considers Kazakhstan as the best investment climate in this region since there is a ten-year exemption from corporate tax, eight-year exemption from property tax and once an industry is established, 30 per cent of the value of the capital investment is made is paid back.

Considering its geostrategic location, it has Russia to its North and West, land borders stretching to 6846 km, China to its East with land borders of 1533 km and Kyrgyzstan, Uzbekistan and Turkmenistan to its South. China’s Xinjiang province is nearby. Hence, Russian and Chinese interests are paramount.

The country has a democratic system in place but largely it remains on paper as more or less it is ruled by autocrats. President Nazarbayev exercised power right from 1990 to 2019, thereafter stepped down to take over as Chairman of UN Security Council. Its electoral laws do not have a concept of free and fair elections. 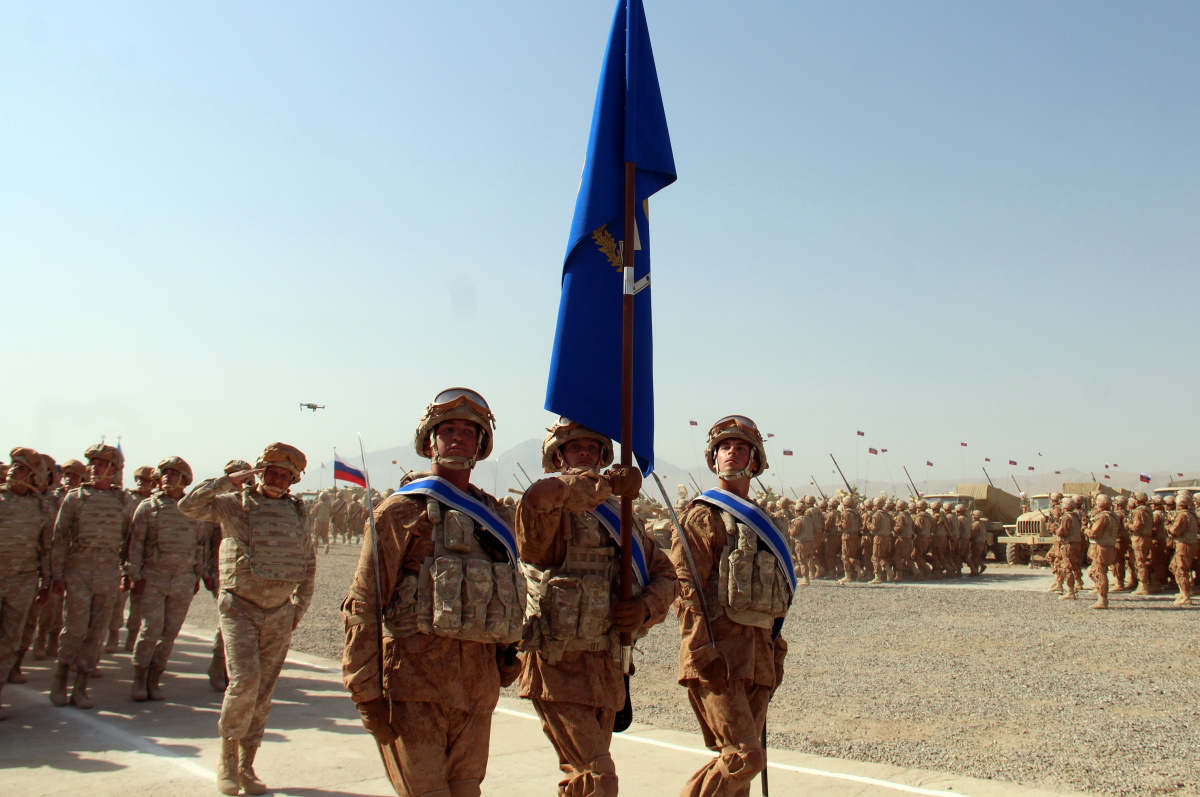 Another important factor is that Kazakhstan is a member of the Shanghai Corporation Organization as well as the Eurasian Economic Union. It is also a part of the Russian Central Security Treaty Organization (CSTO) which has its other members as Russia, Belarus, Tajikistan, Kyrgyzstan and Armenia. The CSTO came into force in 1994 with the concept, “One for all, All for one”, on similar lines as the NATO, League of Nations and so on. It has created a peace-keeping force and has a common air-defence system.

It is important therefore to understand the genesis of the latest protests in Kazakhstan and its far-reaching implications to the security of the Central Asian region and the rest of the world.

The present protests in Kazakhstan were accentuated by the almost double rise in fuel prices. The other structural problems such as corruption and socio-economic equality have added to it. The anger of the protestors was directed against the autocratic rule of Nursultan Nazarbayev.

In Belarus also, last year protests were directed against President Alexander Lukashenka’s rule. As is evident, Kazakhstan has large natural resources and could easily have had a largely equitable society. As seems evident that autocracies resulted in breeding corruption and eroding the capacity of self-correction which is critical for society.

Russia is extremely concerned that this kind of political instability could lead to the rise of Islamic fundamentalism in this region and threaten the safety of ethnic Russians which comprise about 19 per cent of the population. It is particularly worried that these incidents of protests could have been largely fueled by foreign-trained terrorists especially in the wake of the situation in Afghanistan where a militant Muslim terrorist organization could usurp power in the easiest of a manner.

Therefore, the Russian action of sending 2500 troops of its paratroopers along with the Belarusian Special Forces under Article 4 of CSTO at the request of Kazakhstan was to re-establish the stability and sovereignty in the region. It would also improve Russia’s image as a big brother and further its confidence and dependency rather than Kazakhstan, relying upon China, Turkey and the United States. This would also send a clear signal to the other Central Asian republics that Russia stands to play a dominant role on such issues.

It is also important to analyze, Chinese interests in this region. China has a large border with Kazakhstan and therefore presents a wonderful opportunity for it to bolster its economic agenda. Central Asia, and Kazakhstan in particular, has seen an expansion of Chinese influence in recent years, with Beijing fostering deep economic ties with its neighbours. In Kazakhstan, China has invested tens of billions of dollars, primarily into its lucrative energy sector, and used the country as a launching pad for its Belt and Road Initiative, Xi’s signature infrastructure and foreign policy project.

The United States also has tremendous stakes in this region, as can be gauged by the recent statement of US Secretary of State Antony Blinken who called on Kazakh President Kassym-Jomart Tokayev to rescind the “shoot-to-kill” order he gave to police and security forces. He also warned that recent history showed that it can be “very difficult” getting Russian troops to leave.0

The US considers Kazakhstan very important in its scheme of things due to its strategic location near Afghanistan. It does not want Kazakhstan to go the Ukraine way. The U.S. has billions of dollars in energy investment in Kazakhstan, with some of the major American-owned companies, such as Chevron and ExxonMobil, having interests in Kazakh oil and gas fields. The country is also an exporter of important minerals, including raw uranium.

Since the fall of the Soviet Union, Kazakhstan has emerged as a regional leader in economic reforms, moving the country closer to the free market and making it more attractive to foreign investment. That hasn’t translated into a more equitable distribution of resources and benefits for Kazakhs – and that seems to be a major reason for the unrest. Let’s hope this episode will be a wake-up call for the Kazakh leadership to re-formulate its policies in the larger interest of their people and focus on their prosperity and well-being.