“We have a strong partnership with BrahMos and have recently added two more major assemblies from development phase to production phase”-SM Vaidya, Executive Vice President and Business Head, Godrej Aerospace 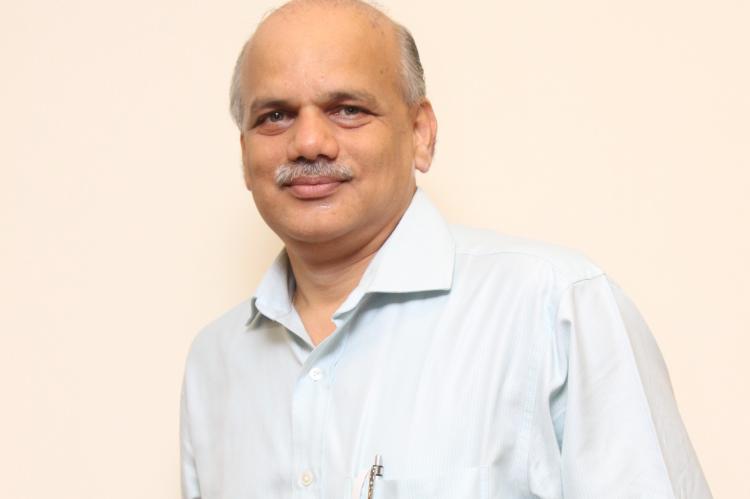 IDI - You are one of the major partners of Indian Space Research Organisation (ISRO), tell us about your role in Mangalyaan and Chandrayaan – 1&2

Vaidya - India's second lunar exploration mission, the Chandrayaan-2, was launched using the Geosynchronous Satellite Launch Vehicle Mk III (GSLV Mk III) from Sriharikota and Godrej played a critical role in ISRO’s most complex mission so far. Our contribution to the mission includes critical equipment such as L110 engine and CE20 engine for the launcher GSLV Mk III, thrusters for the Orbiter and Lander, and components for the DSN antenna. For Chandrayaan 1, ISRO identified PSLV as the launch vehicle for this mission. The Vikas Engine which powers the second stage of PSLV was also manufactured by us in consortium with MTAR. Further, the 50N thruster for the fourth stage reaction control system of this launch vehicle is also supplied by us.

Godrej Aerospace built mission-critical items for the Mangalyaan launch such as the liquid engine used in the Polar Satellite Launch Vehicle (PSLV), precision components for the orbiter thruster as well as the ground system antenna together with an on board antenna.

IDI -What are your future plans in terms of technology and capacity building for aerospace business?

Vaidya - The next big step will be India’s manned mission to space. India plans to send a three-member crew into space by 2022. Prior to that, ISRO will send a crew less craft into the space. The manned mission will require engines with a higher reliability, hygiene in processes and manufacturing environment. Godrej has forayed into the composites manufacturing and are focusing on developing capabilities for composites material technology which find application in the re-entry and future reusable launch vehicles and crew modules.

IDI -Could you please brief us on G&B design and development capability in the defence and aerospace arena?

Vaidya - At present, most of our business is based on Build-to-Print scope. We are in the process of setting up a design team and are also looking to work with consortium partners to strengthen our build-to-spec capabilities. We have already invested in special qualification testing facilities like shock, bump, climatic, vibration that will help us to prove our designs.

IDI -This sector is witnessing rapid induction of next generation technologies, like AI, 3D printing nanotechnogy etc., what is your company’s plan in this regard?

Vaidya - We have experimented and established ourselves in the non-metal printing and are now exploring Metal 3D printing at a corporate level. We have studied the use of nano carbon tubes for our composites section and are currently working on Sic- Sic composites for high temperature applications. 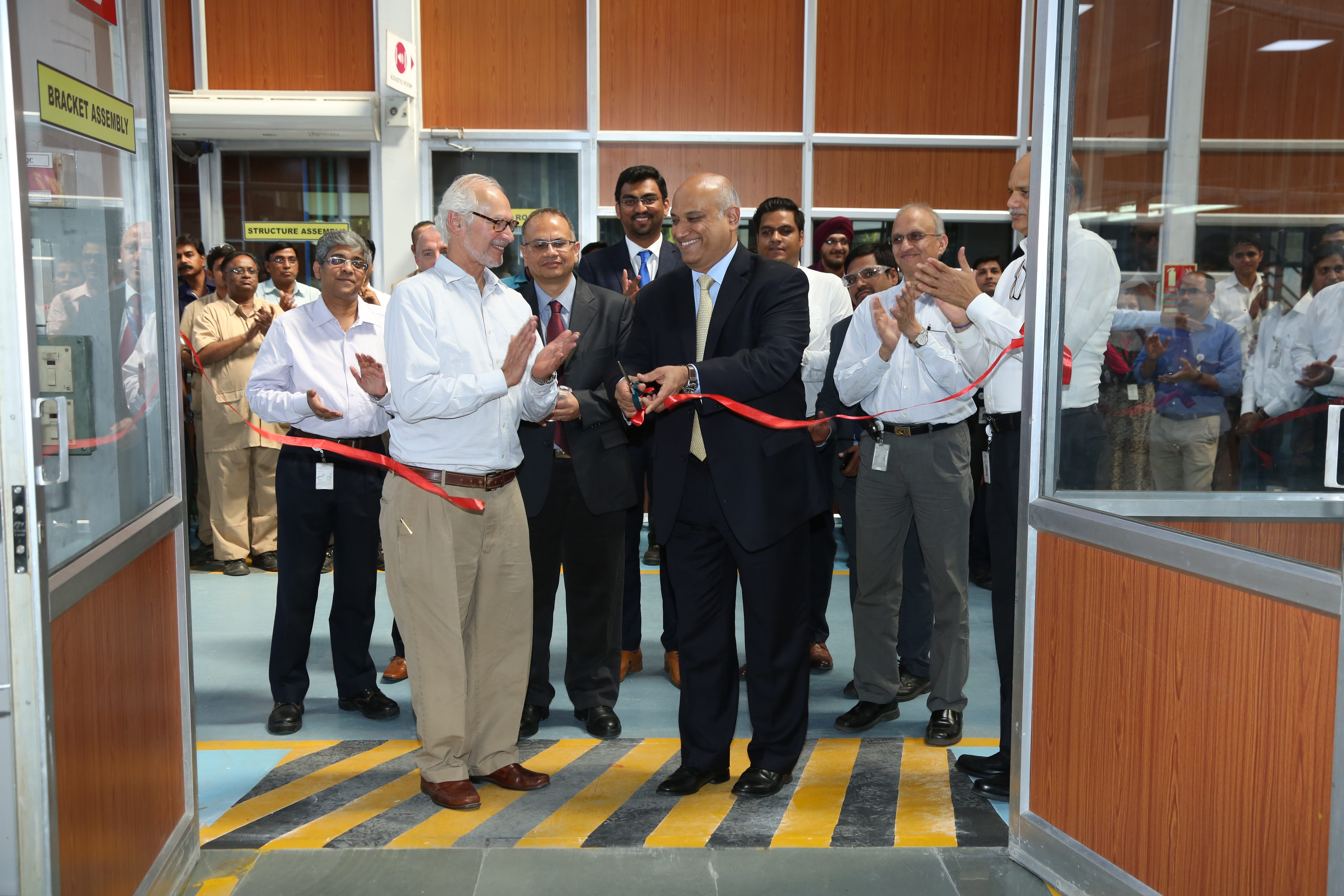 IDI - Indian manufacturing industry is going through a tough time; moreover, Indian defence sector is waiting for big orders. Given the situation, how is G&B order book doing?

Vaidya - We have a healthy order book, thanks to programs we have worked on in the last 20 years during their development phase. These are now paying off. Our decision to venture into the global civil aviation sector  has also helped us in signing long term contracts with global primes and original equipment manufacturers.

IDI - How is your Aerospace Centre of Excellence with Rolls Royce doing?

Vaidya - We have invested ₹ 500 million in a new facility - The Centre of Excellence (CoE), with an aim to strengthen our foothold in the aerospace sector. The CoE is capable of meeting the diverse needs of aircraft manufacturers, and can cater to fabrication, machining, assembly and metallographic inspection.

IDI - Tell us about your ongoing partnership with BrahMos Aerospace? Will you be participating in BrahMos extended range and NG versions also?

Vaidya - We have a strong partnership with BrahMos and have recently added two more major assemblies from development phase to production phase. We also increased our production capacity and have reached a sizeable number. We believe that the BrahMos extended range is under trial and the NG version is in its design stages. We also believe that they will involve us at an appropriate time after designs are frozen. 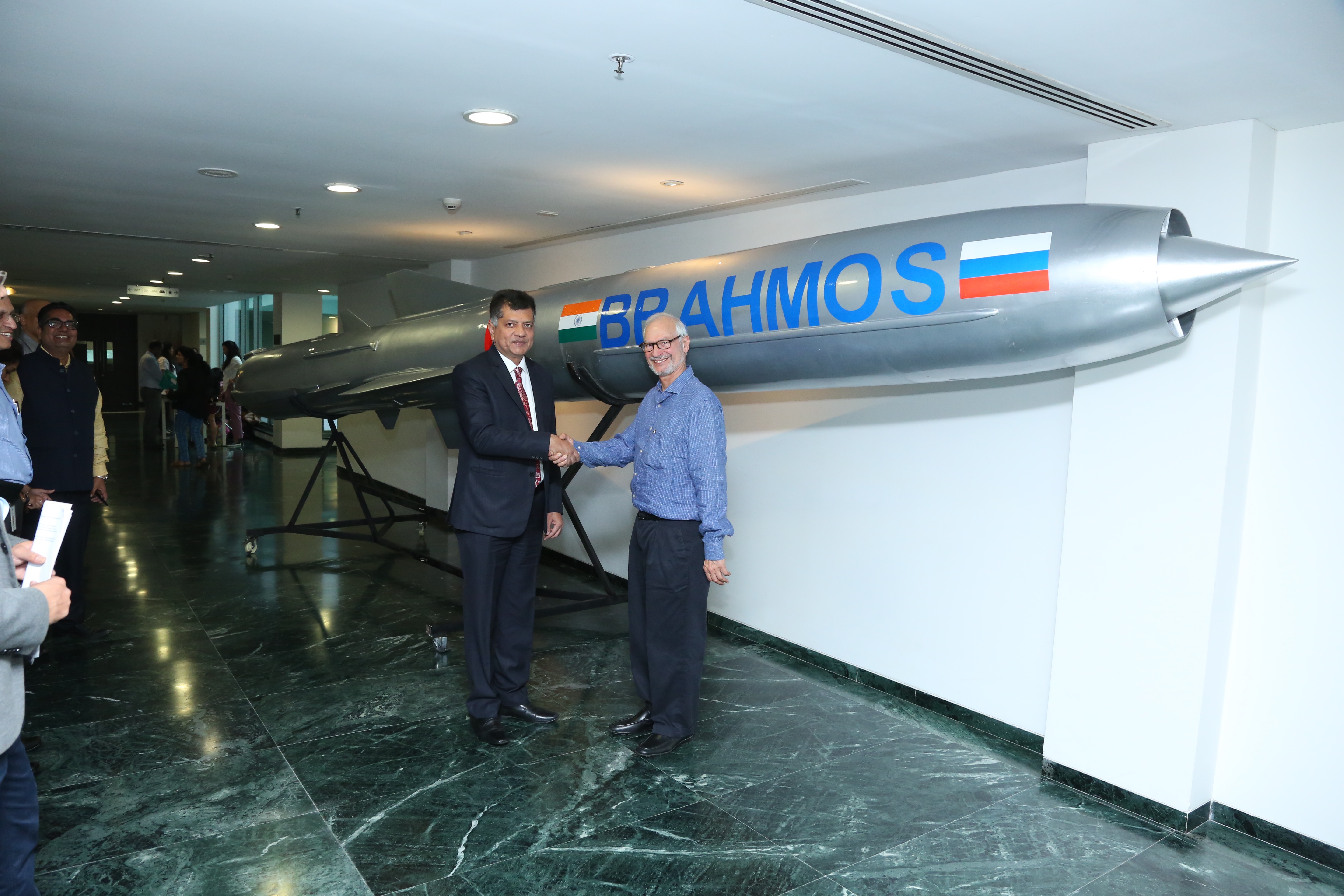 IDI - Any plan to get into system integration or weapons manufacturing?

Vaidya - No not at this stage.

IDI - Government is deliberating to make necessary changes in the DPP. What is your wish list?

Vaidya - Along with making changes in the DPP, we should have better implementation strategies where both existing and upcoming projects will be given faster clearances along with providing budgets for it.

IDI - India needs a home grown aero engine, if given an opportunity; will you be able to deliver it to the nation?

Vaidya - Developing an aero engine is a challenging task and in our opinion, at present it is not possible for any Indian company to do the same without help from either globally established players or at a huge R&D expense to develop basic data and test rigs. The knowledge and expertise available in the country is sufficient to perfect Kaveri and its future variants, if DRDO through GTRE can set up high altitude test facilities in India and develop few critical materials through Midhani. It would be beneficial if DRDO adapts the ISRO methodology of involving academia- public and private industries on a nomination basis and monitor it through a high power committee.

IDI - What is your forecast for Indian defence and aerospace industry?

Vaidya - Aerospace and Defence has a very bright future and the Government of India has agreed in principle to the export of arms and aerospace hardware and technology to friendly countries. This will help achieve a threshold business volume and sustainability over the next 10-15 years. A good product mix of civil aviation and military products will minimize risks for the private industry.