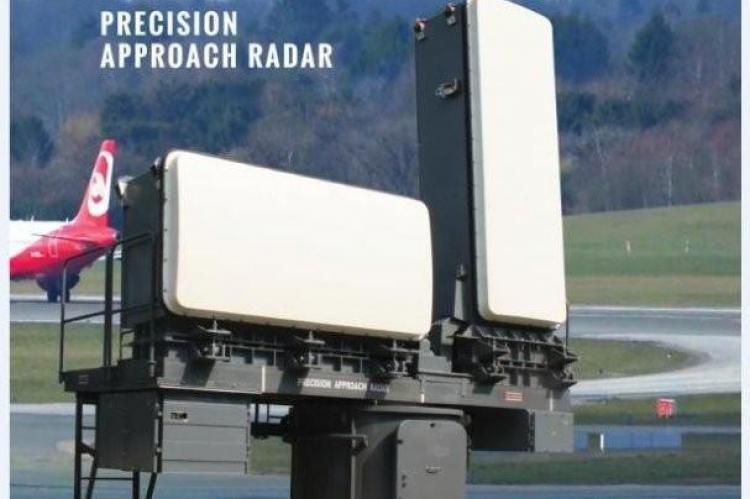 Commenting on the financial performance Srinivasagopalan Rangarajan, Chairman & Managing Director, Data Patterns (India) Limited, said: We debut with strong earnings in our first results post IPO. In Q3FY22 our topline has doubled and we have maintained high profitability. Our strong order book and bidding pipeline gives us good visibility of strong growth trajectory.”

“Macro environment remains favorable, and we are confident of delivering superior performance over next few years. We maintain our focus on superior project execution, developing high quality products and delivering cost efficient solutions to other customers.”

The order is for a new program which will allow next generation wide band EW receivers to be configured for Naval, Land and Aerial platforms.  The wide band RF front ends allow faster scanning of enemy emitters to enable better electronic intelligence with enhanced detection and avoidance.  The specifications not only allow faster scan rate but also better dynamic range providing better detection.

In 2019, company signed contract with Ministry of Defence contract for installation and commissioning of nine Precision Approach Radars (PARs) under 'Buy Indian' category. The state-of-the-art radars incorporate latest Phased Array technology. The installation of these radars will enhance the Flight Safety at the terminal stages of aircraft landing at the naval and IAF airfields.

In the civil side, company has designed and manufactured micro satellite NUSAT for Noorul University, Tamil Nadu, launched by PSLV-C38.

The company has a proven in-house design and development capabilities and experience of more than three decades in the defence and aerospace electronics space. During FY21, the company had revenue of INR 2.2 billion and an EBITDA of INR 946 million.

Results of the quarters are dependent on the type of contracts executed in that quarter and hence not comparable across the periods (quarters).

Company’s order book stands at Rs. 5770 mn at the end of Q3. Company received orders worth Rs. 2195 mn in the last nine months.