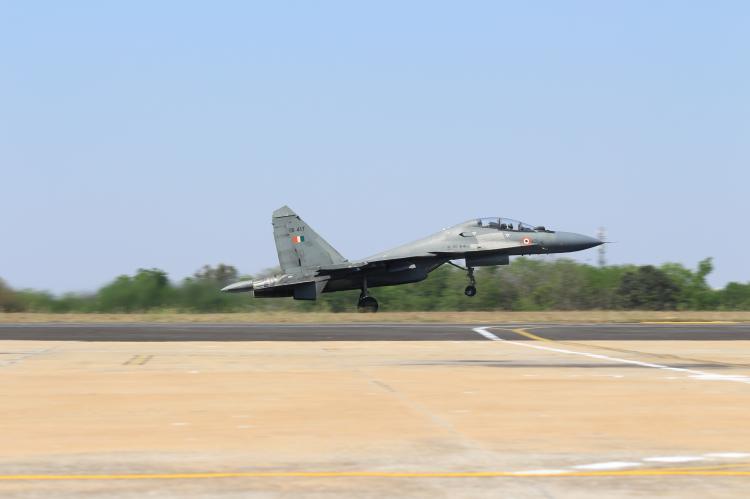 As the dust and din of last week's Indo-Pak crisis settle down, it is now time for India to reflect on the events of the last few weeks and review the state of its military power, the air force in particular.  The horrendous suicide bomb attack on the Central Reserve Police Force (CRPF) convoy in Pulwama on February 14th breached the limits of India’s patience with Pakistan, expecting it put an end to cross-border terrorism.

Despite the 2016 surgical strike across the Line of Control (LoC) in response to Pakistan's Uri attack, the Pulwama incident indicated that Pakistan will not let go of its well ingrained state-sponsored strategy of cross-border terrorism against India. Quite obviously, it now called for an Indian response that would completely alter the conflictual dynamics between India and Pakistan, and bring into question the very viability of Pakistan’s low-intensity conflict strategy.

The Indian Air Force (IAF) strike on Jaish-e-Mohammad training centres at Balakot signalled India’s new strategy of punitive strikes across the border on terrorist camps and their infrastructure. While the night attack by a force of 12xMirage 2000 aircraft went through flawlessly, it was inevitable that Pakistan would retaliate and seek to escalate the situation. This is precisely what happened. IAF successfully thwarted the attempted strike by Pakistan Air Force (PAF), shooting down an F-16 while losing one of its own aircraft, MiG-21 Bison to enemy fire resulting in the pilot’s capture by Pakistan army. Subsequent events and international pressure helped defuse the crisis significantly. While India kept up the pressure and handled the situation very competently, there are few major lessons that should not be lost sight of. 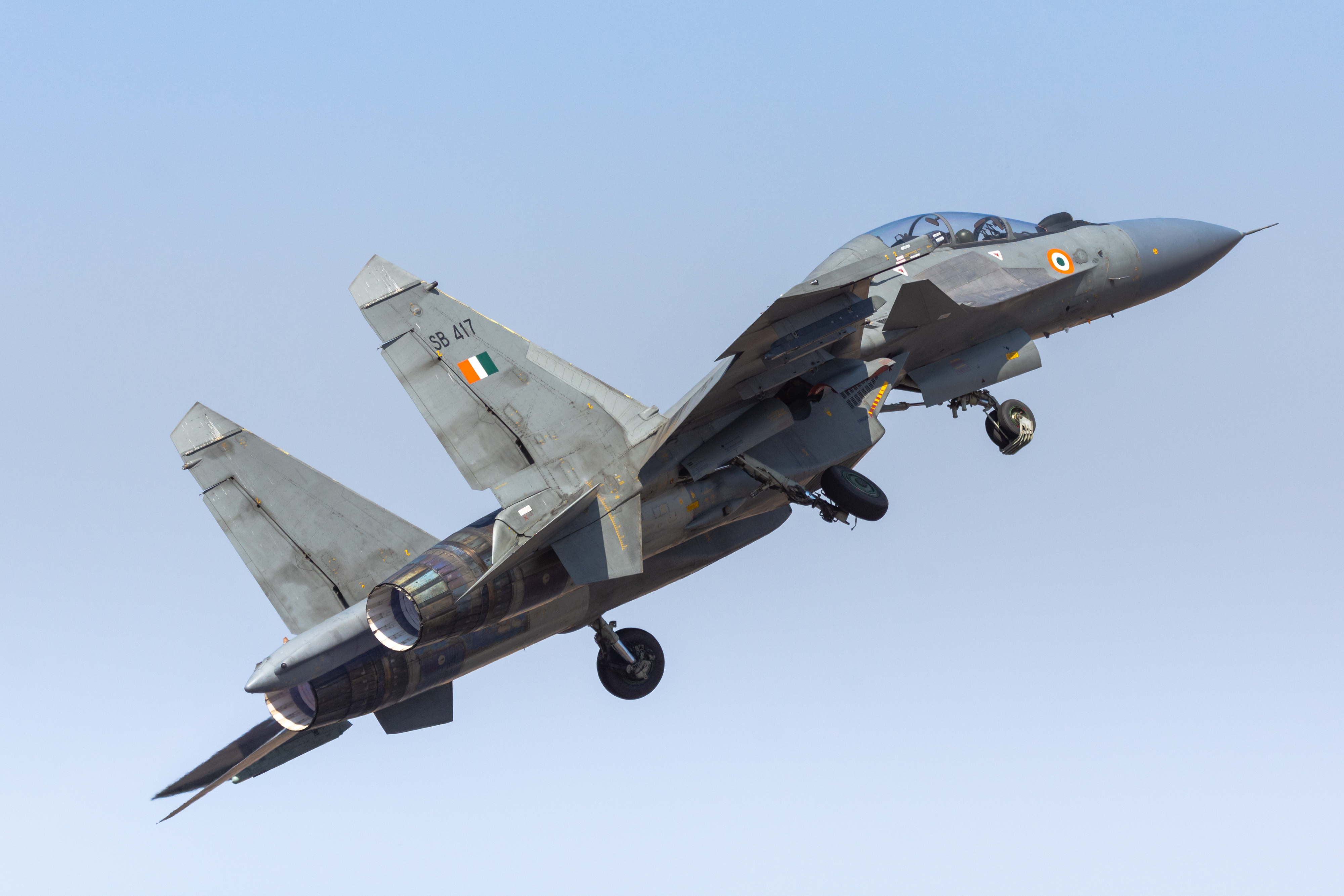 Asymmetric warfare strategy, employing terrorism and guerrilla tactics, has been employed by non-state actors and dissatisfied states throughout the ages. However, this has gained significant traction since the late 20th century as technology; by virtue of better communications, networking and financial mobility; has enabled these actors to be far more effective in their operations, particularly with external state support. Pakistan has adopted this as a state policy that effectively constitutes an undeclared war, in the form of low-intensity conflict, against India.

A plethora of non-state actors such as Jaish-e-Mohammad, Lashkar-e-taiba, Hizbul Mujahideen etc are being hosted, trained, and employed against India since 1989 in never-ending terrorist attacks all across the country. India's restrained response, preferring resolution through talks and diplomacy, even in the faceoff major attacks like the parliament attack in 2001, Mumbai attack in 2008, and Pathankot and Uri attacks in 2016, was stretched beyond limits. Balakot strike of February 26, a shift to punitive strike strategy, was inevitable and long overdue. By carrying out air strikes across the LOC in Pakistan Occupied Kashmir (PoK) and into Pakistan across the International Border, India has signalled a major shift in strategy that puts the onus of escalation on Pakistan. Sure enough, Pakistan tested this aspect through its response on the 27th, and the IAF responded effectively.

For this shift in strategy to be effective, India will need to sustain it as its main, swifter, and lethal response in the future. To assume that Pakistan would cease its long-practised strategy, very effective in its view, with this one response would be foolhardy. Analysis of events of 27 clearly indicates that PAF's response was well calibrated and was looking to shoot down a Su-30 aircraft that would have given them an enormous mileage. It is fortunate for us that this failed.

India's new strategy will need the IAF to be beefed up to its full strength and be the national leadership's instrument of the first choice for use. Retaining complete escalation dominance, particularly when the two countries are nuclear weapon states, is of paramount importance. Quite obviously, the government will need to modernise and upgrade its forces on a war footing. Despite the modest increases in India's defence budget over the last decade, its modernisation process has been piecemeal and sketchy.

All three services suffer from the obsolescence of its equipment, poor financial allocations, and terribly tedious acquisition processes, which have harmed India's credibility significantly. Indian defence production has been in the news more for rhetoric than actual deliveries to the forces. Both the IAF and the Indian Army are the worst affected.

With just 31 fighter squadrons, half of which are obsolete platforms like the Bison, and painfully slow induction of air defence assets, the IAF will be hard-pressed to sustain escalation control with Balakot strategy in the future. It’s time the government accelerates IAF's new fighter inductions and gets its force structure up in full measure. This also includes replacement of vintage platforms, and more importantly, upgrade of its main aircraft, the Su-30 MKI. 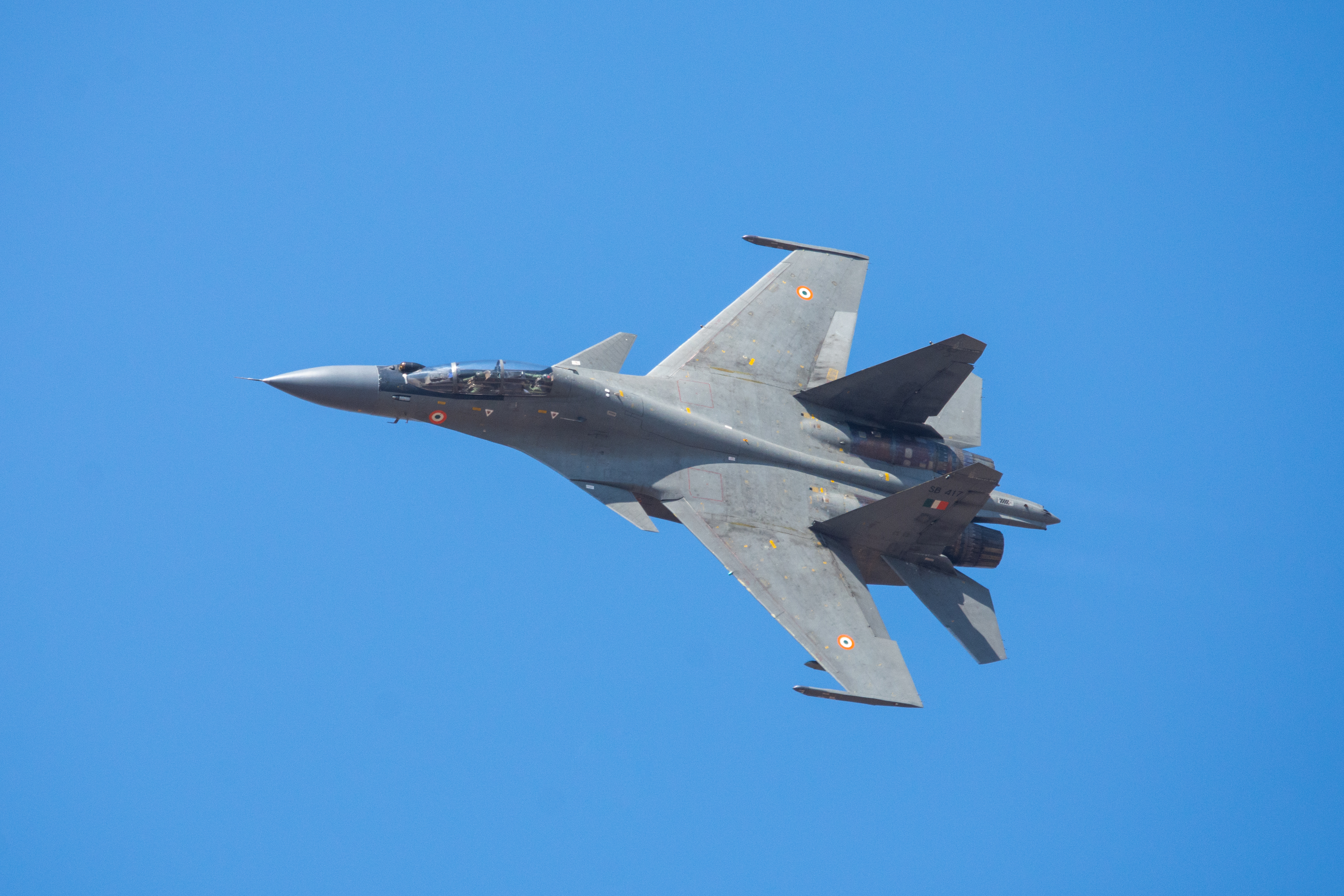 The Su-30 upgrade program has been in the cards for more than a decade now. With nearly 300 aircraft in IAF’s inventory, the Su-30 forms its backbone and will remain so well into the 2040s. It is, therefore, very vital that this fleet is upgraded expeditiously to remain relevant operationally. Over the years the fleet has been hampered by technical and maintenance problems and reliability issues. Much of the problem lies in the functioning of the Indo-Russian military-industrial partnership.

The Su-30 contract, signed in 1996, broke many grounds on paper. The Russians and the Sukhoi Design Bureau (SDB), given the economic crisis they were in at that time, agreed to many conditions that India demanded. As per the contract, significant technologies like single crystal blade technology, a higher percentage of manufacturing inclusive of indigenisation of major components and aggregates, complete control over Maintenance, Repair and Overhaul (MRO), and most importantly, freedom to develop and integrate different avionics and weapons were agreed upon. However, except for the initial development of the MKI, many of these clauses have remained on paper and unfulfilled.

Frequent technical problems, which can be seen as design related issues, and the difficulty of getting full technical cooperation from SDB are probably reasons which have delayed any decisions on the upgrade plans. It is important that the government drives home certain critical points to the Russians in the interests of Indo-Russian strategic partnership.

Firstly, Russian companies must be encouraged to form Joint Ventures (JV) with Indian private sector for complete manufacturing of spares, components, and aggregates in India, with complete technology transfer (TOT). The MRO process for the Su-30 fleet must be completely indigenised with major involvement of the private sector. With these basic issues resolved, the upgrade must be driven by the IAF with the active involvement of Hindustan Aeronautics Limited (HAL), SDB, Defence Research Development Organisation (DRDO), and Indo/Russian JVs in the Indian private sector. Unlike the previous cases of Bison and MKI development, India must execute all development and testing works within the country with Russian equipment makers.

In best of times, the design and development program of the Su-30 upgrade would take not less than five years. Series modification of 100 aircraft would take 8-10 years. By the same logic, 300 aircraft would take 30 years, which is simply not viable. The endeavour should be to complete the entire upgrade program within 15 years at the maximum. This is only possible if large-scale private sector involvement is done from the start. The IAF and the GOI have a huge challenge on their hands. Procrastination will only make it worse, and certainly not affordable if the country wants to adopt punitive strikes as its main strategy against Pakistan sponsored terrorism.

Air Marshal M Matheswaran AVSM VM PhD (Retd) is the founder Chairman & President of The Peninsula Foundation, a think-tank for research in public policy, international, and security affairs, based at Chennai. He is a former Deputy Chief of Integrated Defence Staff at HQ IDS.