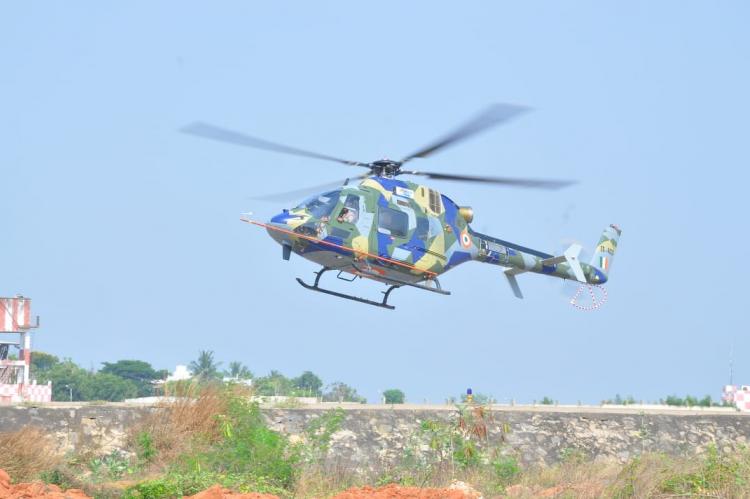 A unique flying display of HAL’s indigenous platforms (both fixed and rotary wing) aptly titled ‘Aatmanirbhar Formation Flight’ will be part of the flying display during the 13th edition of Aero India-2021 scheduled from February 3, 2021 at Air Force Station, Yelahanka.  HAL will showcase its prowess in defence and aerospace centered on the theme ‘Conceive. Indigenise. Collaborate’ at the world’s first hybrid exhibition.

HAL’s major attraction at HALL-E will be the Combat Air Teaming System (CATS) simulator. The simulator will have TEJAS–MAX cockpit as the mother-ship platform with the embedded air teaming intelligence concepts to demonstrate the fully integrated as well as autonomous wingman platforms and swarming of drones to engage in the mission. Immersive mission visualization will be projected over a wider screen apart from the command and display at TEJAS-MAX cockpit. 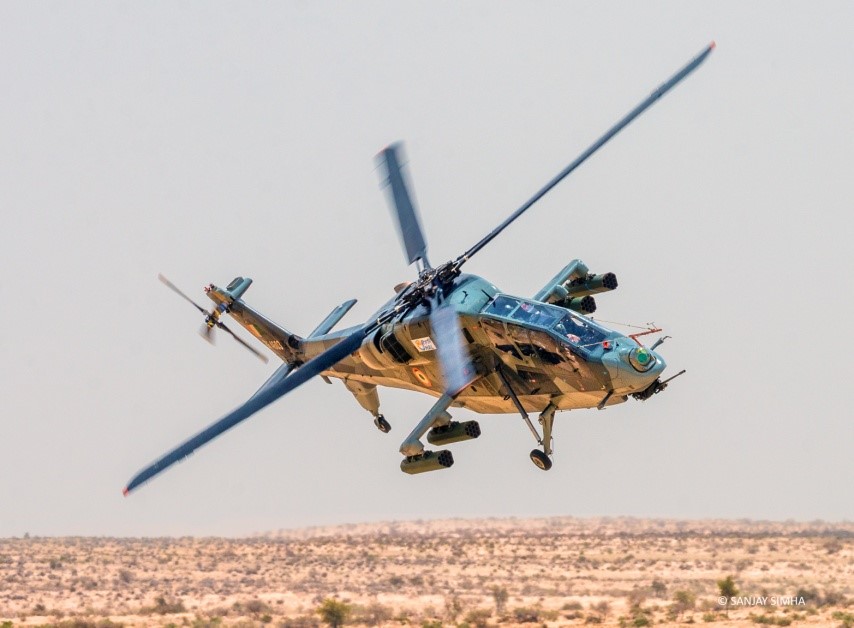 HAL’s indoor pavilion will be spread over an area of around 1126 sqm in Hall-E and will showcase indigenously designed and developed fixed and rotary wing platforms, technologies covering power plants and future generation combat capable airborne solutions.

With the central theme of the India Pavilion being Rotary wing capabilities in India, HAL’s Rotary platform Light Utility Helicopter (LUH) will be the center piece of the display with scaled models of IMRH, ALH, LUH, LCH and the Indian helicopter manufacturing ecosystem / supply chain partners around it.

HAL will promote indigenously-built platforms to visiting defence delegations and hold business meetings with OEMs, and customers besides signing agreements and contracts with its business partners for various projects.

Product launches, handing over ceremonies and major announcements on key activities etc. will be part of the HAL schedule during the Show.