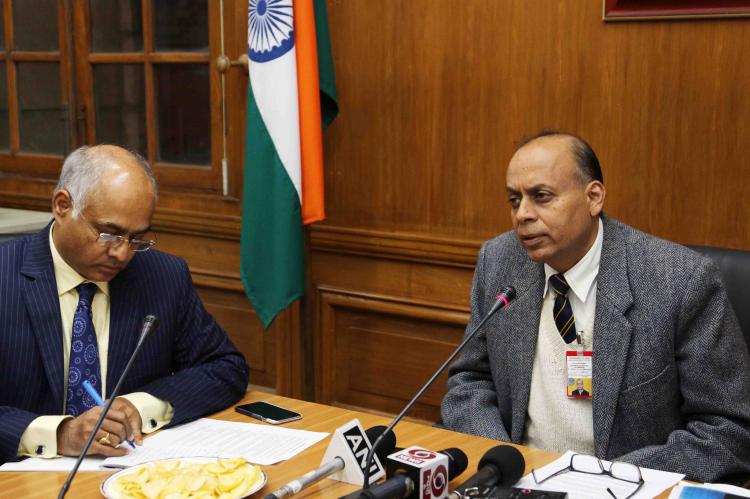 Defence Secretary Dr Ajay Kumar today briefed the media here on the preparation of the biennial defence exposition, DefExpo 2020, to be held in Uttar Pradesh capital Lucknow between February 5-9, 2020. He said, for the first time during DefExpo, India-Africa Defence Conclave will be held. Fourteen Defence Ministers from the African countries have confirmed participation in this event till now and the number is likely to go up.

He informed media persons, the number of companies registered for participating in DefExpo 2020 has increased to 1,000 from 702 in the last edition held in Chennai. Defence Secretary said that there was huge 96 per cent jump in the booked exhibition space by exhibitors in DefExpo 2020 to over 53,000 square meters, compared to around 27,000 during the last edition.

Live demonstrations of the services, DPSUs and industry showing the land, naval, air and internal security systems will be in action.  Live demonstration will be held at two locations viz. one at the exhibition site and the other at the Gomati river front.

Nineteen technical/business seminars are planned during the DefExpo20 and 15 of these would be organised by various Industry Chambers, including Confederation of Indian Industries, PHD Combers of Commerce, The Associated Chambers of Commerce of India. Some of the seminar topics are futuristic and include discussions on artificial intelligence, robotics, Internet of Things (IoTs), drones, wired warrior, etc.

Dr Ajay Kumar said, a series of webinars have been going on since December 10, 2019. The topics of the webinars were of academic interest and relevance to the defence, aerospace and security industry, academia and student fraternity and was widely subscribed.

Arrangements have been made for 5,000 college students from various technical colleges of UP for visiting during business days. This is being done to inculcate interest among them. Entry will be free for general public on February 8-9, 2020.

There will be Instagram photo competition during the business days of the exposition. The best selected photographs by a jury shall fetch the participants cash prizes of Rs one lakh. The second and third prize will be Rs 75,000 and Rs 50,000 respectively. A mobile app (DEFEXPO 2020) was recently launched by Raksha Mantri Shri Rajnath Singh that details among others schedule of Live Demo and other activities during the event real time.

Senior officials of the Ministry of Defence were also present during the media interaction. 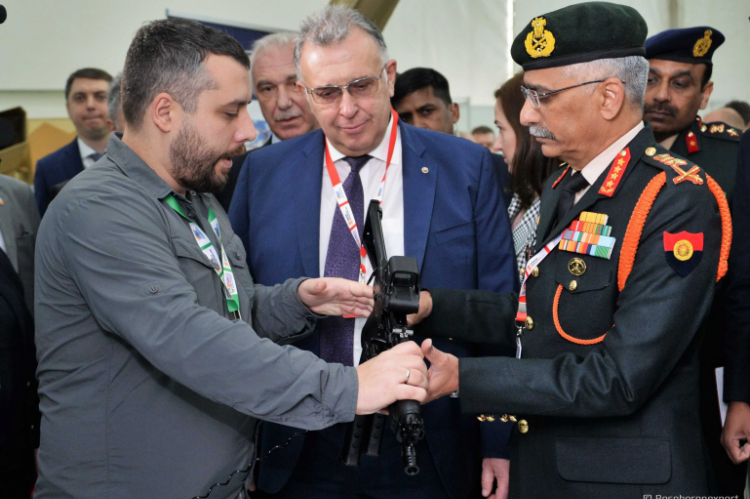 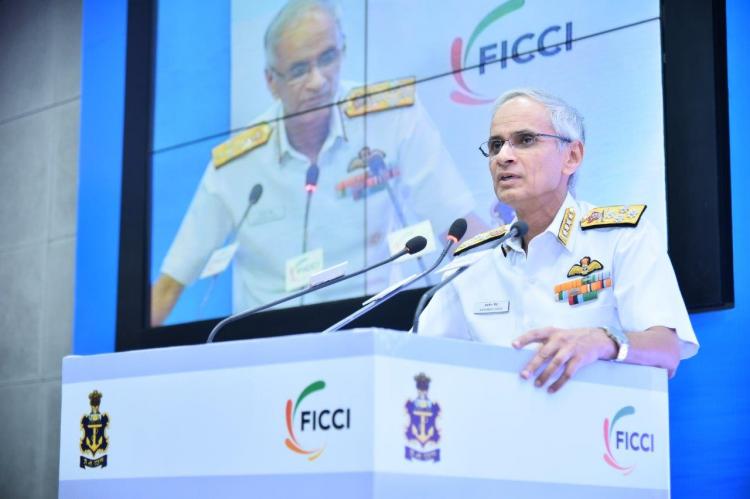 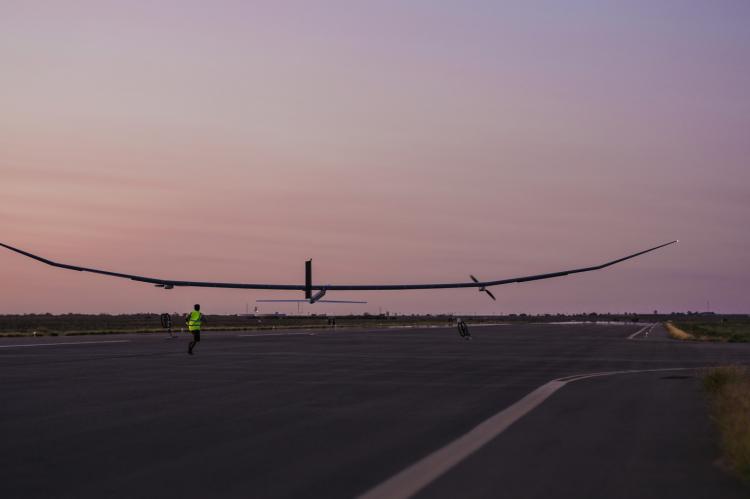