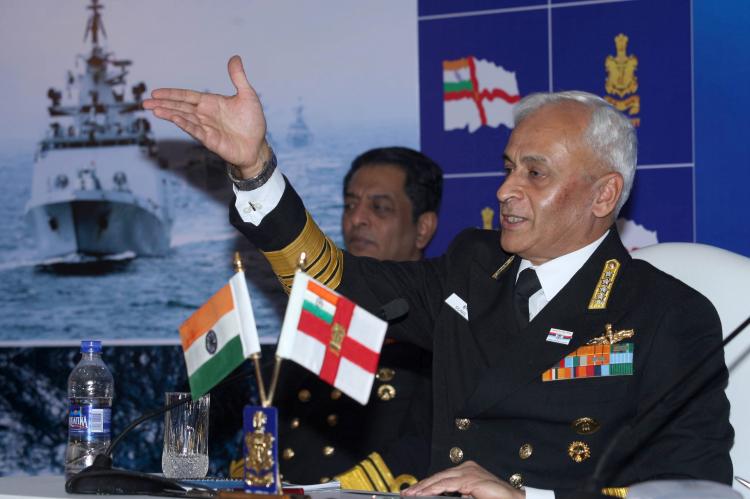 ‘India envisions the Indo Pacific as a free, open, inclusive region, which embraces all in the common pursuit of progress and prosperity.   unquote