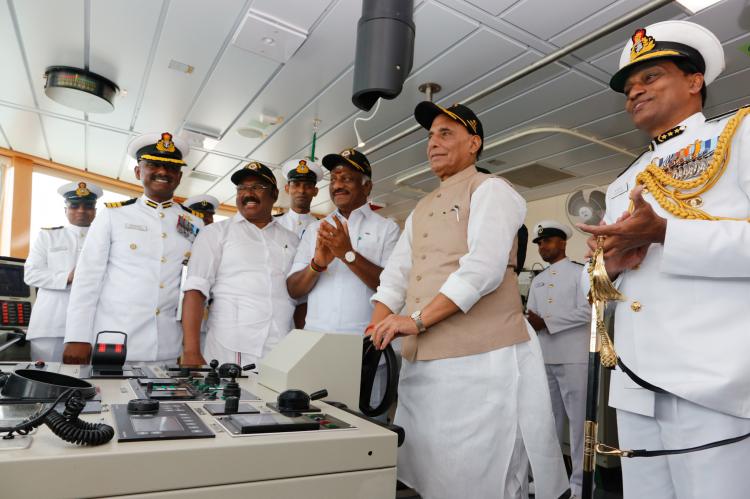 Shri Rajnath Singh appreciated the improvements brought about by these DPSUs in their performance over the years and urged them to further strive to become world class and compete at international level. Appreciating the indigenization levels achieved by these DPSUs, Raksha Mantri urged them to explore further avenues in the push for ‘Make in India’. He also called for full capacity utilisation and exploring new modes of business models to increase exports.

The GRSE has a significant presence in the segment of Bailey Bridges, with Border Roads Organisation (BRO), Indian Army and civil sectors being the prime customers. GRSE is exporting such bridges to friendly neighbouring countries like Bhutan, Nepal, Myanmar and Bangladesh. GRSE has the distinction of delivering more than 100 warships to the Indian Navy and Indian Coast Guard. The last ship of P-28 project namely Kavaratti is scheduled for delivery to the Indian Navy shortly. With excellent track record in ship deliveries, GRSE delivered 11 warships within the last 32 months.

The GSL has made significant inroads into global market with export of diverse vessels to Indian Ocean Region (IOR) Countries. Till date, the shipyard has exported 36 vessels and a Damage Control Simulator to friendly foreign countries. These projects were delivered ahead of schedule. The Company’s superior quality ships received accolades at the highest levels. Its dominance in exports is evident from 15 overseas deliveries made in the last four years including two large Offshore Petrol Vessels to Sri Lanka, Mauritius and Myanmar. The GSL has also got into understandings with various organisations as part of expanding its operations and scope. MoUs have been signed with NBCC in the field of Project Management Consultancy, with L&T to jointly produce Defence Equipment for both domestic as well as export market, with BEL in the field of Composites and exports of Defence Products.

Incorporated in 1934, the MDL has built 796 vessels, including 25 warships and four submarines. It is the only shipyard capable of building destroyers and conventional submarines. INS Kolkata, INS Kochi, INS Chennai, INS Kalvari, INS Khanderi and others have been delivered by MDL in the last five years. In order to give an impetus to the ‘Make in India’ campaign, a dedicated department of indigenisation was set up in November 2015 along with a road map for indigenisation till 2030. The MDL has successfully indigenised certain equipment such as sonar dome, ship installed chemical agent detection system, bridge window glass, main batteries for Scorpene submarines, multiple cable transit glands and remote-controlled valves with various companies on a no cost no commitment basis.

With best productivity measures and improved morale, the HSL has undergone a major turnaround by achieving operating and net profit for the last four consecutive years (FY 2015-16 to 2018-19) after a gap of 65 years without any financial assistance/grant from the Government. The Revenue from Operations (VoP) of HSL has increased year-on-year during the last four years. HSL has achieved a VoP of Rs 595 crore, Operating profit of Rs 68.08 crore and profit after tax (PAT) of Rs 36.23 crore during FY 2018 -19. The PAT has increased by 73% during FY 2018-19 when compared with previous year.

HSL has turned around in securing orders in the competitive bidding process. HSL has emerged as the lowest bidder (L1) in the competitive tendering process for 3 tenders during the FY 2018-19. All these contracts have been secured amidst stiff competition from public sector shipyards and private shipyards. HSL has signed two major shipbuilding contracts with Indian Navy i.e. two Nos Diving Support Vessel and four Nos 50 Ton BP Tugs worth Rs 2,392.94 crore and Rs 260.72 crore respectively. 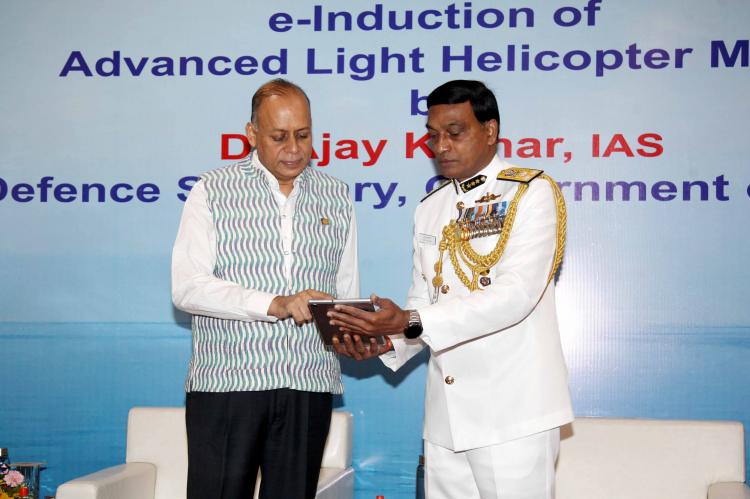 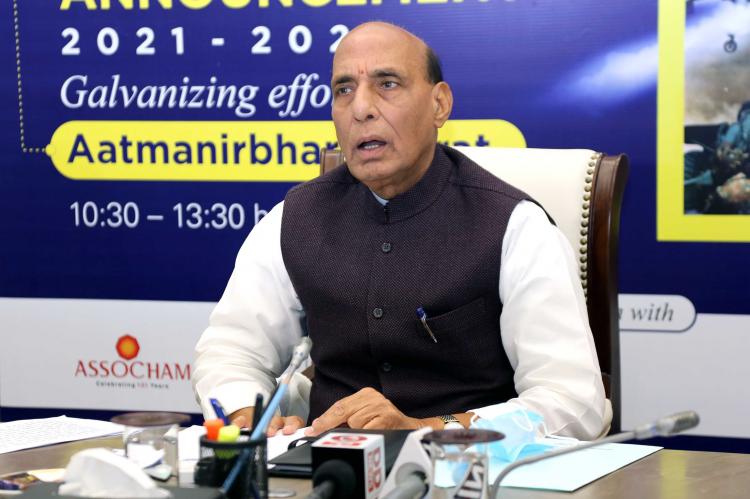