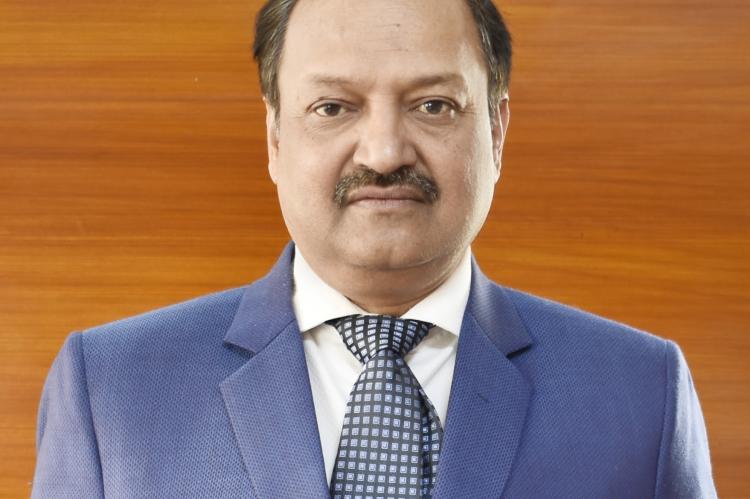 On February 19, Indian Army has placed an order for Ordnance Factory Board’s Dhanush 155/45 calibre towed gun. IDI met with its Saurabh Kumar, who recently took charge of the board as Chairman, to discuss OFB’s recent achievements.

Gung-ho on receiving the order for 114 Dhanush towed artillery guns, Saurabh Kumar, calling the order ‘very prestigious’ for his organisation, said: “it has been a culmination of efforts of our top most designers and manufacturers.”

The gun, which has been under development for around a decade, is based on Bofors 155mm/39 calibre howitzer. Before its acceptance, the India Army has tested Dhanush in various climatic conditions in Leh, Sikkim and Pokhran.

“Never in the history, has Indian Army tested a weapon with as much thoroughness and details and it has fired more than 4000 rounds during the evaluation process,” Kumar said.

Elaborating on the trails, OFB chief said, “Normally guns are evaluated in single firing mode, it has been evaluated in battery firing mode also. Ordnance factory is very happy that the army has shown full confidence in the product.”

He also expressed confidence in the production capability of his manufacturing plants and said, “We will be able to deliver the quality product at a very competitive price.” By March OFB is expected to deliver six guns and next year it will deliver another dozen or so. 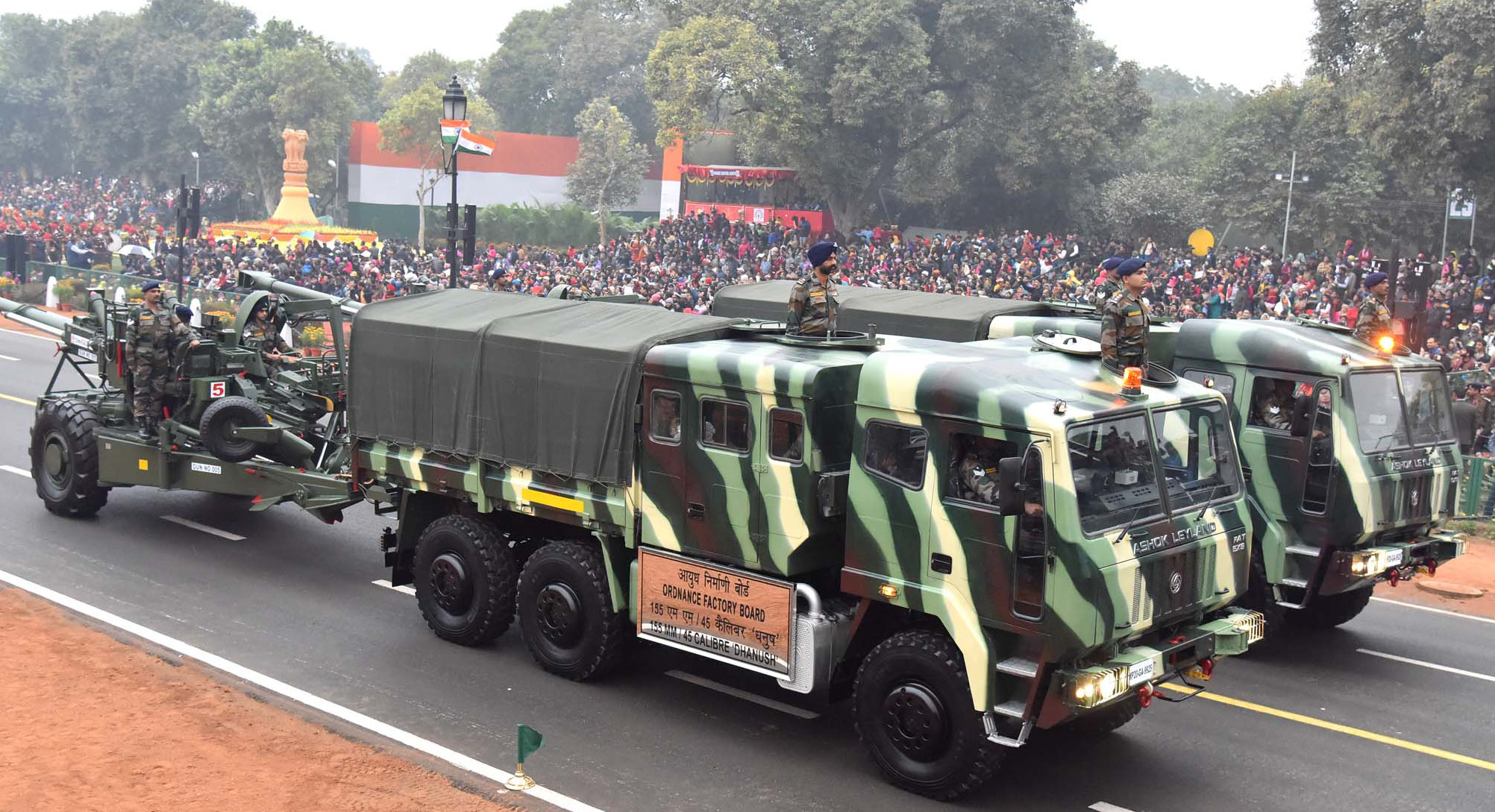 This order is expected to cost the Indian Army around Rs 1,000 crore.

Speaking on the investment for the Dhanush production, Kumar said, “We have invested in the plant and machinery as part of a modernisation project for increasing manufacturing capacities. So, the investment will not be very high.”

After the delivery of the order, he is expecting a bigger order from the user.

“It is a very nicely placed product for export. First, we will give some basic numbers to the Indian army, and then we will be thinking for exports,” he said while discussing the export potential of the gun.

Talking about the other artillery projects of OFB, Kumar said, “We have already configured a 52 calibre gun and we showed that during the DefExpo, so the basic concept of the gun remains same, but the barrel is 52 calibre. So it can be configured into a mounted gun system also. (SP version) we will be working on 39 calibre standard version.”

Declining to comment on the Indo-Russian agreement, signed on February 15,  for the production of AK-203 assault rifle of which OFB holds 51 per cent share, he talked about the various small arms that OFB is developing.

“We are starting with the army’s QRs (quality requirements) and we are keeping in mind the requirements of central and state police forces. We are giving at very competitive prices and almost of comparable quality (imported guns), so we see them as a very good market for us,” he informed.

“The central armed police are supporting our new products, the JVPC (Joint Venture Protective Carbine) and Trichy Assault Rifle that we have developed. The police forces are coming up with reasonably sized orders and we have also ramped up our capacity for new guns. Every year, we expect a significant jump in orders,” he added.

Commenting on the ammunition production, Kumar said that this year, OFB has exceeded the demand projected by the Army.

“In tank ammunition (FSAPDS – Fin stabilised armour piercing discarding sabot) we are at par with the world. And we are working on the new generation of the ammunition to meet the army’s QR (Quality Requirement) and we will be demonstrating to Army soon,” he said.