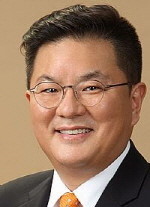 Hanwa Defense is one of the leading defence companies in Asia and is partner of one of the most successful defence programme K9 Vajra-T being manufactured by L&T in India. In an exclusive interview with IDI, Sungsoo Lee spoke on Hanwha’s plan for Indian market.

This procurement was done under BUY GLOBAL category, where Hanwha has partnered with Indian Partner L&T. Today, 50 K9 Vajra-T (guns), an indigenized version of K9 Thunder, are in service with Indian Army. In Jan 2020, the 51st K9 has been delivered. Our partner L&T will deliver remaining guns before November 2020.

Hanwha has been able to achieve the indigenization level of approximately 80 per cent work packages of K9 Vajra-T, which a very good example of "Make in India". It was a good experience to work together with L&T and the Indian Army. 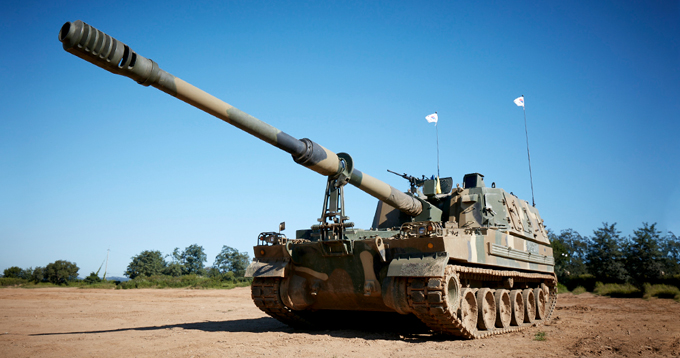 On Hanwa's outlook for the Indian defence market

Hanwha has independently developed and produced kinds of defence systems in the areas of ammunition & PGM, land systems, defense electronics and aircraft engine for more than 47 years.

In the ammunition area, Hanwha is specialized in medium to large calibre ammunitions, GPS/INS and PGM. We are also focused on defense electronics such as EOIR (Electro-Optic InfraRed), FCS (Fire Control System), CMS (Combat Management System).

On co-production and co-development with Indian companies

Hanwha already has many experiences in India and fully understands for "Make In India" policy. So, Hanwha considers to extend our business not only Buy Global and Buy and Make in India category but also Make in India and Buy Indian - IDDM (Indigenously Designed Developed and Manufactured).

Currently, Hanwha is mainly participating for land system business in India, Hanwha is seeking for more business opportunities in various field including ammunitions and defence electronics. We are under discussion with a several Indian public / private sector for participating tenders. We are ready to share our experience and technologies with Indian companies. We are always interested to work with any good Indian company irrespective of Private or Public sector company.

On the ongoing partnerships in India

Currently, we have one major contract in India, which is K9 Vajra-T, for which we have partnered with Indian Company L&T. We are quite happy with their abilities and understanding of the new technologies.

Hanwha Defense had participated in the procurement process for Self-Propelled Air Defence Gun and Missile System for Indian Army in 2013. Our product, Hybrid BIHO, has been fully qualified for all evaluation parameters and the program is now ready to move to the next stage of commercial negotiations.

Hybrid Biho is a Self-propelled Air Defence Gun and Missile System is one of the most effective short-range anti-aircraft systems ever, as it features formidable air defence capabilities in its ability to detect and intercept low-flying infiltration enemy targets, including small size drones. 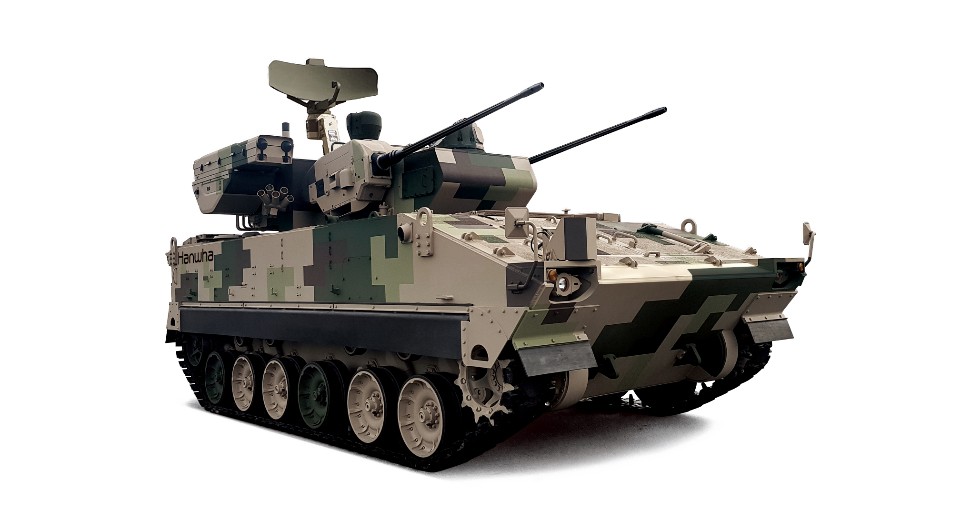 The system is equipped with twin electro-optically 30mm machine guns with an effective range of over 2.5 km. Hybrid Biho is an up-to-date version of the original Biho and features advanced surveillance radar with a detection range of 21 km and fire-control systems. The vehicle is also armed with 4 surface-to-air guided missiles with a range of over 6km.

Battle engagement capability of Hybrid Biho is very fascinating by utilizing both gun and missile system also have high accuracy by simultaneous operation of radar and EOTS (Electro-Optical Tracking and Searching) system. The state-of-the-art Hybrid Biho (Flying Tiger) is operated by Republic of Korean Army since 2015.