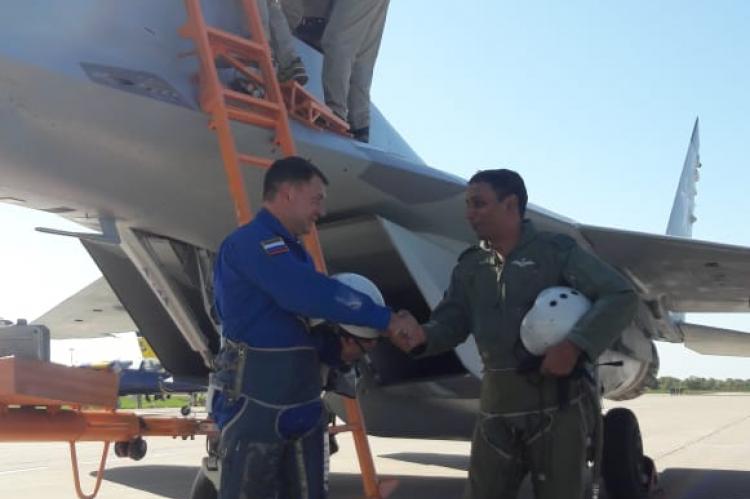 The visiting Indian Air Force (IAF) contingent had look at the Russian fifth-generation-fighter Su-57, the latest aircraft to come out of Sukhoi Design Bureau. The IAF test pilots also flew the Mig-35, one of the main contenders of IAF’s 110 aircraft tender.

“The Indian delegation was shown MiG-35 and Su-57 aircraft,” IAF said in a tweet.

“Indian Air Force test pilots G/C BS Reddy and W/C FL Roy got an opportunity to fly two sorties on MiG-35 aircraft during the visit,” IAF said in another tweet.

The hypersonic BrahMos cruise missile with a top speed of over four mach is expected to enter into the trial phase in five years. The BrahMos Aerospace has plans to develop hypersonic ramjet engines for the missile, said Sudhir Mishra, to Russian News Agency.

"We have already reached a good level for making the ramjet engine for it. We are conducting our work without any haste,” he said to the Russian News Agency TASS.

The use of new materials and other improvements will also help boost its speed to Mach 4.8, the report said.

"I believe the hypersonic BrahMos will appear no sooner than seven to eight years," Mishra said. 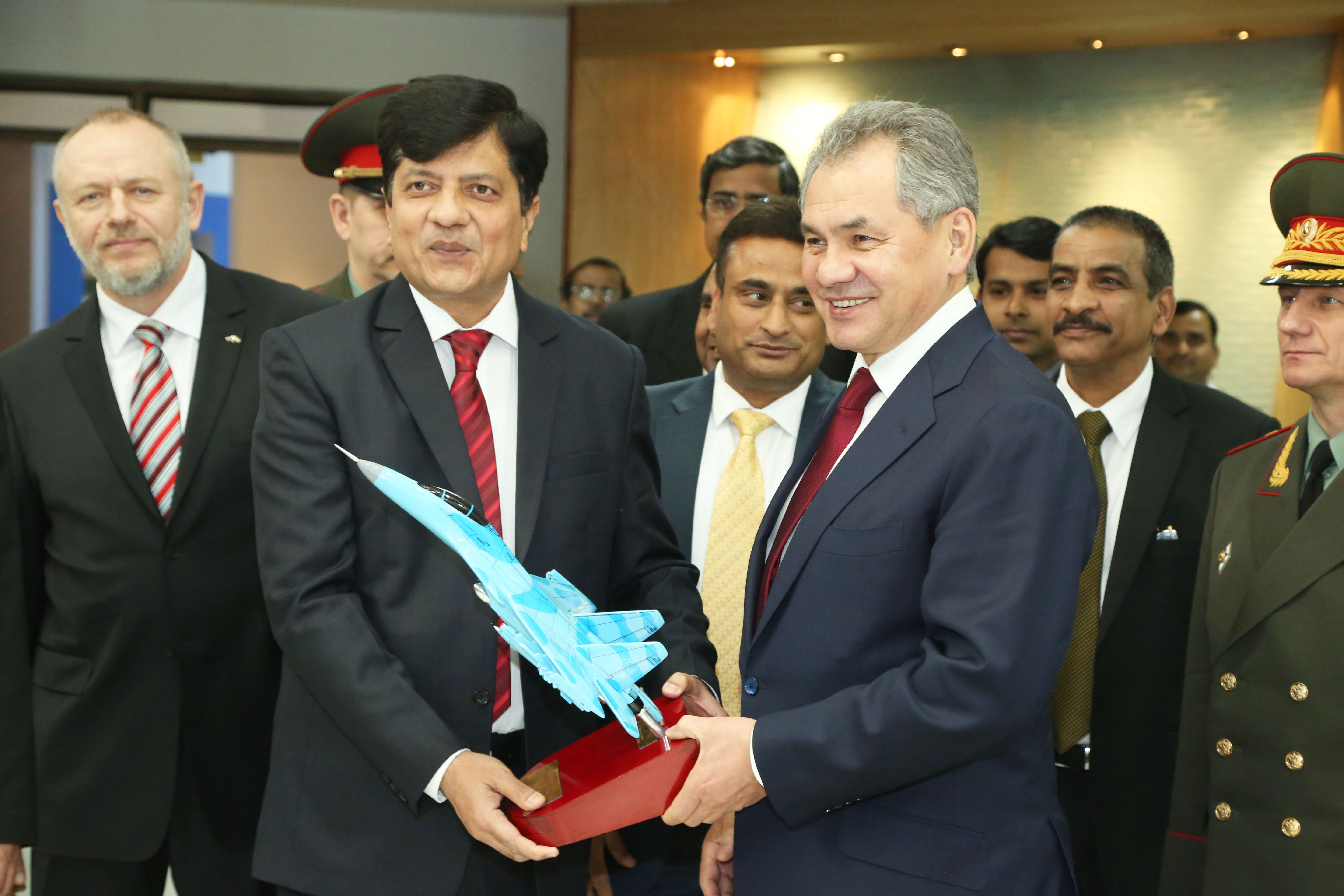 BrahMos missile system is a joint venture Reutov-based Research and Production Association of Machine-Building (the Moscow Region) and India’s Defense Research and Development Organization (DRDO).  The 290 km range missile is operational with Indian Army and Navy. The air-launched version is in final stages of development which will arm the Indian Air Force’s Su-30MKI fighters.

During the Aero India 2019, DRDO displayed mockup of BrahMos NG on LCA Mk1A.

Speaking on the export prospect, Mishra said, "Several countries have applied to us with a request for the delivery of BrahMos missiles and we have informed the Defense Ministries of Russia and India about that and are now waiting for their permission to sign contracts. We hope and expect that we will have these contracts at the end of this year or the beginning of next year.”

On the extended range version, Misra told TASS, “We have already tested our missile to a range of 400km. The launch was successful.”

"Today we are considering getting permissions from India and Russia on further extending the flight range of the BrahMos missile. Technically, it is possible to extend the flight range to 800km and this is the task we face," he added.