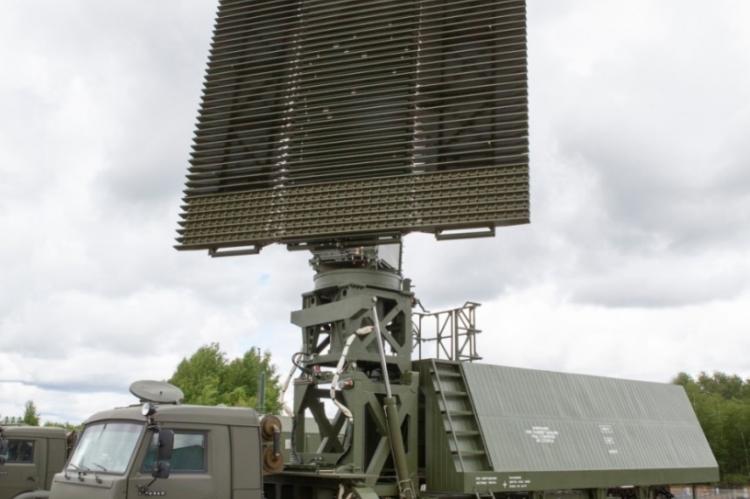 “Thanks to the work of thousands of Russian researchers, designers and engineers, Rosoboronexport may offer to its foreign partners unique defence solutions, which often do not have countertypes all over the world and are in line with the newest trends in modern warfare. Today Rosoboronexport is introducing to the market a cutting edge radar, capable of detecting effectively a wide range of existing and future aerial targets, to include hypersonic targets. While developing the export version of the radar, the growing role of air defence assets for the provision of security of states was taken into account, as well as the needs of foreign customers in the expansion of the reconnaissance capabilities of their air defence units,” said Rosoboronexport’s Director General Alexander Mikheev.

The 59N6-TE mobile three-dimensional station is an exclusively Russian-made product, which implies present-day Russian hardware components with digital processing and signal generation. It is fully solid-state and has high potential together with enhanced jamming resistance. The 59N6-ТЕ is a radar of medium and high altitude, having a decimeter wavelength range. Apart from hypersonic targets, it also effectively detects aerodynamic and ballistic objects. 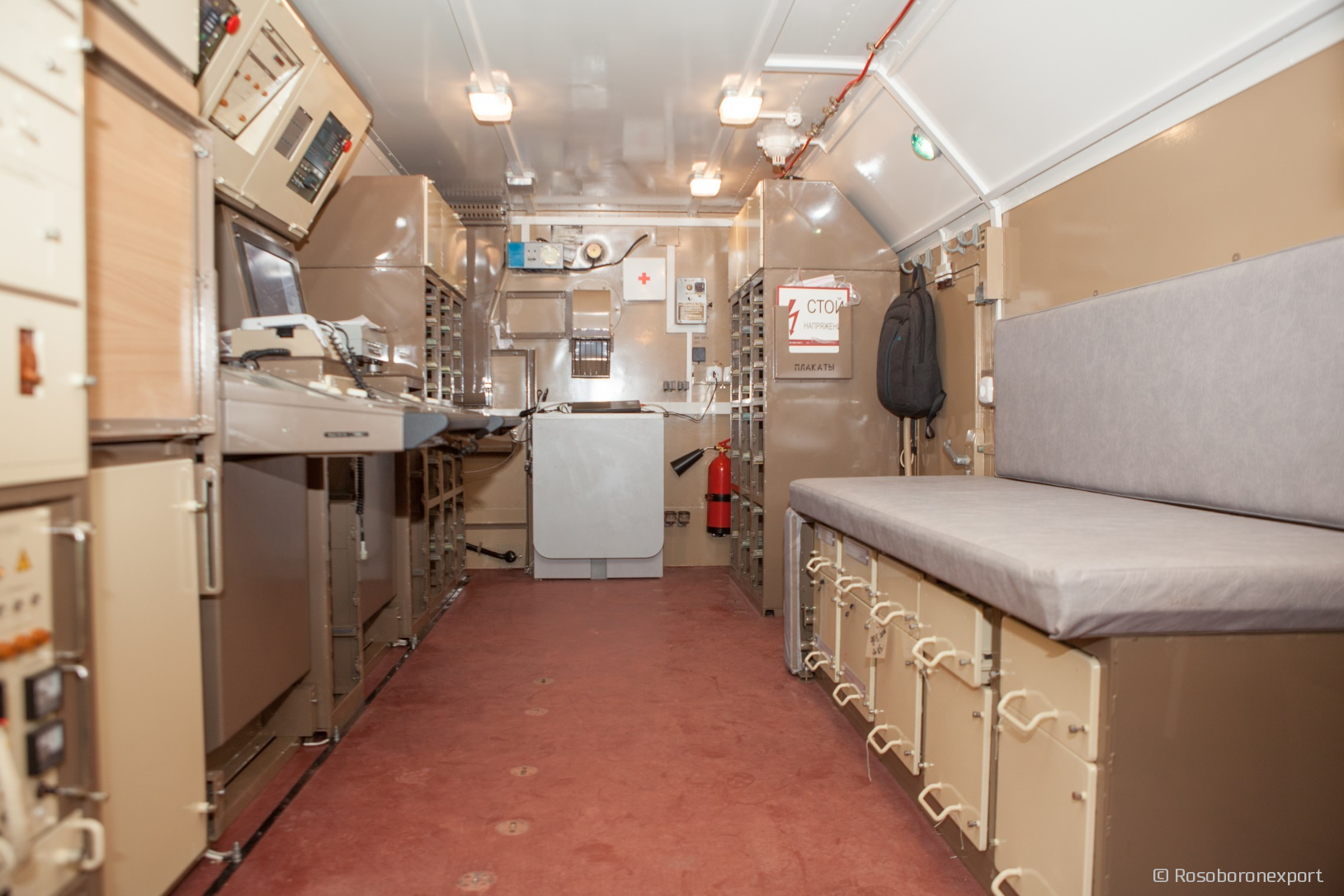 The 59N6-ТЕ radar provides for the measurement of the range, azimuth and altitude of aerial targets. It is capable of detecting objects, flying at a speed of up to 8 000 km/h at a range of up to 450 kilometers and at an altitude of up to 200 kilometers. After detection, it exchanges radar information with C4I complexes. It operates in conditions of jamming and carries out direction finding of active noise jammers.

The station has an automatic and a semi-automatic mode of aerial targets’ acquisition and tracking. In a real time mode it may simultaneously track no less than 1 000 objects and recognize 8 classes of targets, which includes selection of anti-radar missiles and warning its own combat crew of the danger of elimination, inter alia, by high precision munitions and homing missiles. The 59N6-ТЕ radar also includes equipment for the recognition of detected aerial targets in international radar recognition systems Mk-XA and ATC RBS.

The 59N6-ТЕ radar set includes an antenna-hardware complex and an indicator post, placed on a standard vehicle chassis of the “KAMAZ-6560” type. There are also options to place the item on a single vehicle chassis, deploy it in a stationary version or to place the radar antenna system on a high tower support and other installations. Besides, the station is equipped with remote operator’s work stations, which may stay at a distance of up to one kilometer from the indicator post if connected via glass fiber links, and up to 15 kilometers in case of using a radio link.

“In am confident that in present-day conditions and with obvious prospects of hypersonic technologies, the 59N6-ТЕ radar will take top positions in its market segment and will become an important asset for countries, which are building their own air defence systems with the account of the world trends of air attack weapons development. We rely on high demand for the new station in the countries of the Asia-Pacific region, the Middle East and North Africa,” added Alexander Mikheev.