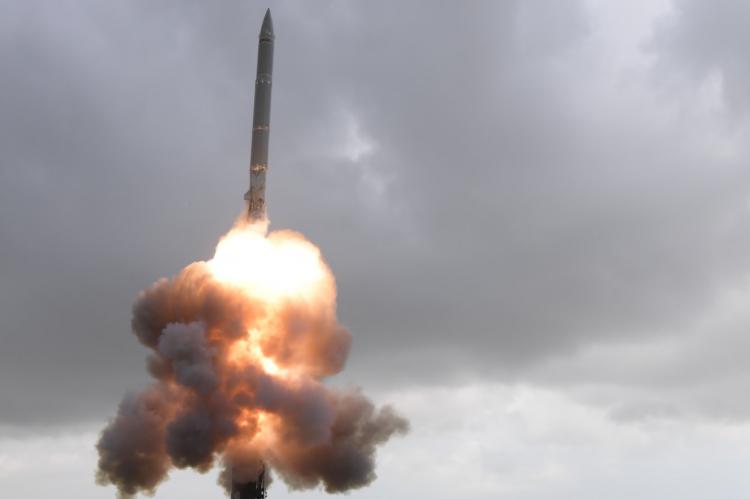 Indian Defence Research and Development Organisation (DRDO), today surprised the nation when it carried out a successfully flight test of Supersonic Missile Assisted Release of Torpedo (SMART) at 1145 hrs from Wheeler Island off the coast of Odisha.

All the mission objectives including missile flight upto the range and altitude, separation of the nose cone, release of Torpedo and deployment of Velocity Reduction Mechanism (VRM) have been met perfectly.

The tracking stations (Radars, Electro Optical Systems) along the coast and the telemetry stations including down range ships monitored all the events.

A number of DRDO laboratories including DRDL, RCI Hyderabad, ADRDE Agra, NSTL Visakhapatnam have developed the technologies required for SMART.

Raksha Mantri Shri has congratulated DRDO and other stakeholders for the successful flight test.

This test surprised everyone. According to sources, the highly secretive SMART is a two stage rocket system where the torpedo is launched in the second stage. Before hitting water, the torpedo loses velocity and enters water to target submarine. SMART is specifically designed for anti-submarine role.

SMART appears to be mounted on Shaurya missile’s transporter, erecter and launcher (TEL) system. It would not be surprising if SMART is based on Shaurya, two stage solid fuel missile, with a variable range from 700 – 1800 km depending on the weight of payload. The missile was successfully flight tested on Saturday.

Anti submarine rocket is not a new concept. Indian warships use Russian made RBU6000 with a range of six kilometre and depth of 500 meter. These are standoff rocket with very limited range used in addition to torpedos primarily to defend ships.

Russian 3M-54 Kalibr and American RUM-139 of ASROC family is comparable system with similar technical features. But in range these are no match to SMART.