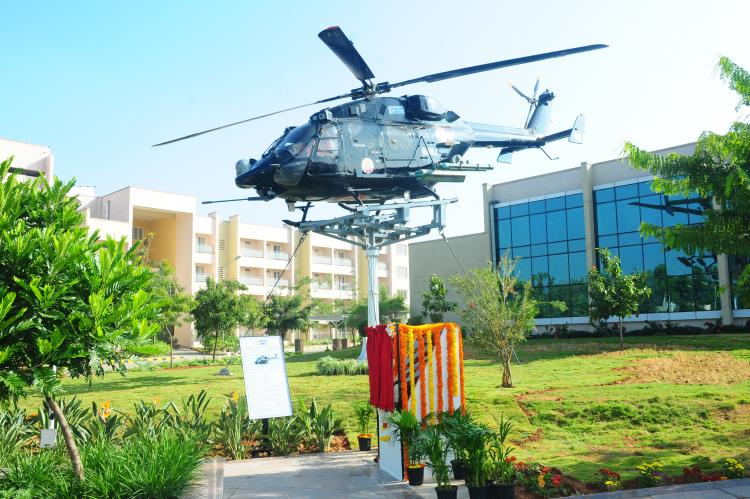 As part of the golden jubilee celebrations of HAL Management Academy (HMA), HAL signed an MoU with Rajiv Gandhi National Aviation University (RGNAU), a Central University under Ministry of Civil Aviation to promote cooperation between RGNAU and HAL to grow the pool of human resources in the aviation and aerospace industry of the country.  The MoU will identify the type of academic and training programs that could be offered jointly.

In his key-note address, Mr. R. Madhavan, CMD, HAL said over the years, HMA has assumed a whole new role which is more pragmatic and relevant to the industry needs. HMA plays a pivotal role in developing competencies in professionals at different levels to strengthen the aviation eco system, he added. 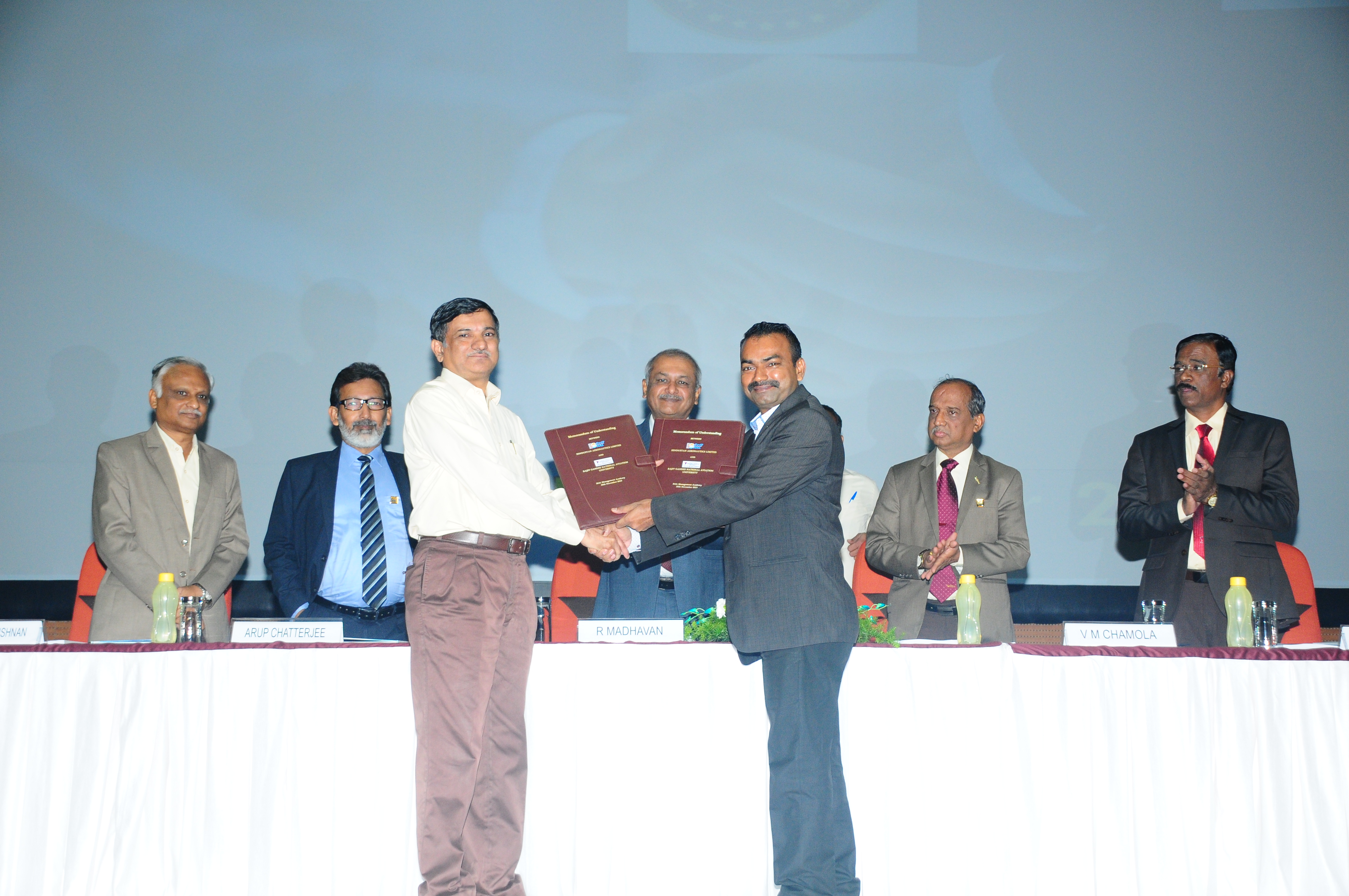 Mr V. M. Chamola, Director (HR) said HMA is the intellectual force behind HAL as it provides consistent support to HAL. It will continue to provide holistic programs for the benefit of the aviation industry, he added.

A souvenir ‘Smrithi’ portraying the journey of HMA over a period of 50 years was released to mark the occasion.  Also, the former heads of HMA were felicitated during the event. Scale models of HAL products ALH Rudra and LCA Tejas were unveiled at the campus.  The HMA campus is spread across 16 acres with state-of-the-art infrastructure and facilities at Doddanekkundi (Bengaluru) that include 800 seat auditorium, computer labs, library, sports block with gymnasium and hostel facilities.