Russia to have record participation in Dubai Show 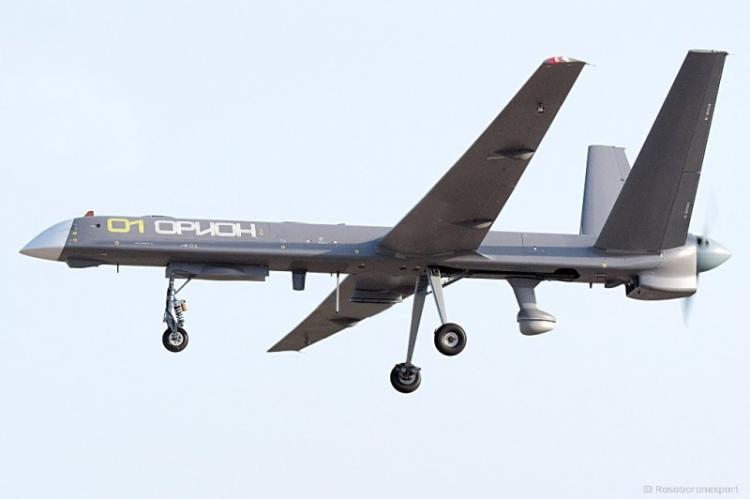 JSC Rosoboronexport (part of the Rostec State Corporation) is showcasing the latest Russian-made Air Force, Air Defense and Electronic Warfare equipment at the Dubai Airshow 2021, which will be held from November 14 to 18 in Dubai, United Arab Emirates.

“We are strengthening partnerships with Middle Eastern countries. This involves not only the supply of military equipment – orders coming from this region through Rosoboronexport account for more than 30% of our order book –  but also the development of cooperation in civilian areas. This year, Rostec is exhibiting a record number of new products. The Airshow will be hosting the world premiere of the MC-21 passenger airliner powered by Russian PD-14 engines, a VIP version of the Superjet 100 passenger aircraft in the style of the Aurus brand and the Checkmate fifth-generation stealth fighter aircraft. We have also brought the Ka-226T and Ansat civilian helicopters in various configurations and Ka-52 and Mi-28NE attack helicopters to the exhibition. All the new products will be displayed as full-scale mock-ups so that foreign partners can get better acquainted with our equipment," said Rostec CEO Sergey Chemezov.

For the first time at Dubai Airshow, Rosoboronexport will showcase products at its stand using a kinetic multimedia installation composed of 60 moving screens. The Repellent-Patrol, Kupol and Pishchal-PRO counter-drone systems, as well as the most popular Russian-made unmanned aerial vehicles, Orlan-10E reconnaissance and the Orion-E reconnaissance/attack UAVs, will be presented in such a format.

Almaz-Antey Air and Space Defense Corporation, the world leader in the development and production of air defense and electronic warfare systems, will exhibit a wide range of anti-aircraft missile systems that Rosoboronexport has been successfully promoting in the Middle East, including the S-400 Triumph, Antey-4000, S-350E Vityaz, Viking, Buk-M2E and Tor-M2E in various configurations.

At Dubai Airshow 2021, Rosoboronexport is organizing a demonstration of the latest reconnaissance/attack and attack unmanned aircraft systems (UAS) developed by the Kronstadt Company. For the first time in the world, the largest Russian UAV developer and manufacturer will unveil scale models of the Inokhodets-RU (Ambler) long-endurance reconnaissance/attack UAV, the Helios-RLD long-range early-warning radar picket UAV and the Grom (Thunder) high-speed attack UAV at its stand.

In addition to organizing outdoor and indoor exhibits, Rosoboronexport will conduct a large-scale campaign to promote Russian military, dual and civilian products on digital platforms. Text and multimedia materials, presentations of the most promising products will be posted on the company's website and in social networks.

"During the exhibition, we will pay special attention to technology cooperation. Today Rosoboronexport has a number of ongoing joint projects in the Middle East for the licensed and joint production of armored vehicles, small arms and anti-tank weapons. As a result, the countries in the region know us not only as a reliable supplier of final products, but also as a highly competent partner in technology transfer," said Alexander Mikheev.