RoE to display over 1000 equipment and hardware 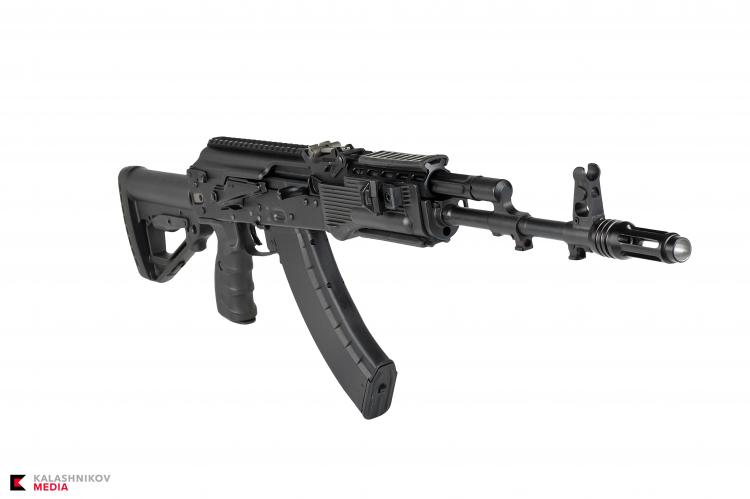 Rosoboronexport JSC (part of the Rostec State Corporation) will discuss joint projects with Indian partners and showcase around 1,000 pieces of military hardware at Defexpo India 2020, an International Land, Naval and Internal Homeland Security Systems Exhibition, to be held from February 5 to 9, 2020 in Lucknow, Uttar Pradesh, India.

"Under a strategic partnership, Russia and India are implementing major joint projects that fully comply with the Make in India program. Rosoboronexport is actively working with major Indian industrial companies – HAL, OFB, Bharat Forge, Bharat Dynamatics, etc – and we always appreciate the highest level of their expertise. Today, with the assistance of FSMTC of Russia and Rostec State Corporation, we have registered joint ventures in India to produce Kalashnikov AK-203 assault rifles, whose indigenous content will reach 100%, and Ka-226T helicopters. At Defexpo India 2020, we expect to discuss on-going projects with our Indian colleagues and present a wide range of products from the Russian defense industry,” said Alexander Mikheev, Director General of Rosoboronexport.

A full-scale mock-up of the 57mm AU-220M automatic lightweight weapon station, developed and manufactured by the Burevestnik Central Research Institute, will be on display at the Rosoboronexport stand. The system is intended to be fitted to IFV and APC chassis, as well as can be used as a stationary weapon to protect coastal installations and as an air defense system. 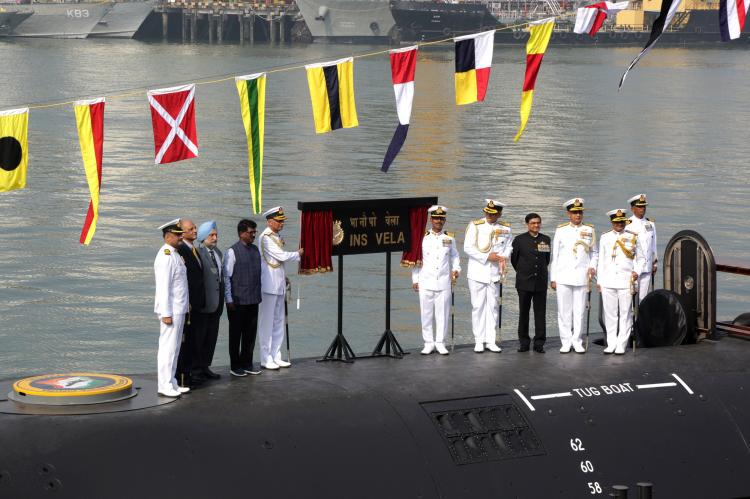 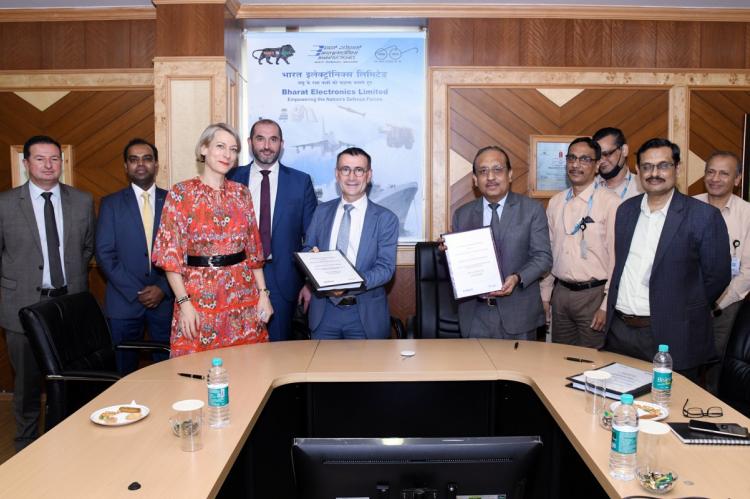