Certain events are capable of refuting years of prevalent narrative. One such incidence took place on February 27, when an Indian Air Force’s MiG-21 Bison shot down the Pakistan Air Force’s F-16D (Block 50). With the unfortunate aircraft, the narrative of the supremacy of western aircraft over Russian aircraft came crashing down.

Leaving no window for uncertainty, IAF displayed the wreckage of the AIM-120 missile, only available with F-16 in the PAF.

This is an unimaginable feat. IAF has always maintained that the MiG-21s after their upgrade to Bison standard were a very potent fighter comparable to any fourth generation fighter aircraft. The naysayers have never accepted this and wanted these aircraft to be out of IAF’s inventory. Although, these jets are in their last years of service to the nation, before retiring with this kill they have regained the lost reputation.

According to IAF, “On February 27, at around 1000 hrs, IAF’s radar detected a large package of Pakistan Air Force aircraft heading towards Indian territory, towards general area Janghar. They breached the Indian airspace west of Rajouri in the Sunderbani area.”

IAF aircraft including Mig-21 Bison, Su-30 MKI and Mirage 2000 were sent out to intercept the PAF package. The intruding aircraft were attempting to targeting military installations including brigade headquarters and logistic installations.

“Although PAF bombs have fallen in the army formation compounds, however, they were unable to cause any damage to our military installations,” IAF said.

“In the aerial combat ensued one F-16 of PAF was shot down by an IAF MiG-21 Bison aircraft. The F-16 crashed and fell across the line of control in Pakistan occupied Jammu and Kashmir. The IAF lost one MiG-21 in the aerial engagement,” IAF said.

Talking on the evidence of the F-16 kill, IAF said, “There is enough evidence to show that F-16 was used in this mission through the electronics signatures...and also parts of AMRAAM air-to-air missile (AIM-120) which is carried only by Pakistan F-16 was recovered east of Rajouri within the Indian territory.” 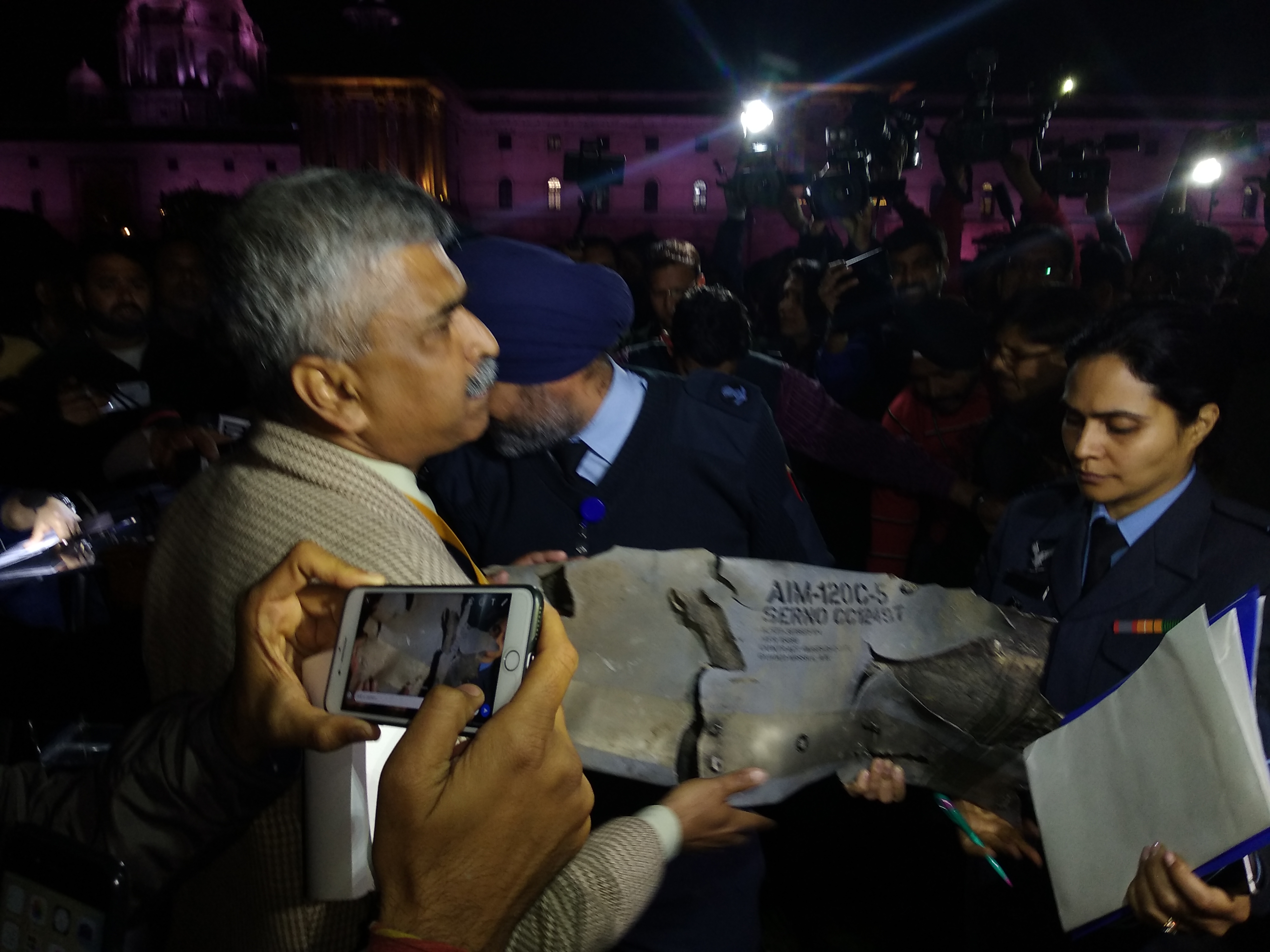 In last ten years, Indian requirement for fighter jets have witnessed the world’s leading jet manufacturers trying to sell its aircraft to India and the first thing they do is to compare their aircraft with Russian one as Indian inventory is primarily Russian. They have always questioned the Russian jet's capabilities but when a third generation upgraded fighter kills a fourth generation fighter with much-advanced avionics and electronic warfare and weapons package then the narrative loses all its relevance. The F-16 was being flown by a very capable and battle hardened Air Force which has trained with none other than US Air Force, for which the F-16s were designed and developed. Thus one can’t say that the jets were not in capable hands. They were, and that is the most important point which goes in MiG-21’s favour.

If MiG-21 can achieve a kill against F-16D armed with AIM-120 beyond visible range air-to-air missile then, it is for everyone’s imagination what Su-30 MKI can achieve against comparable western front line fighters.