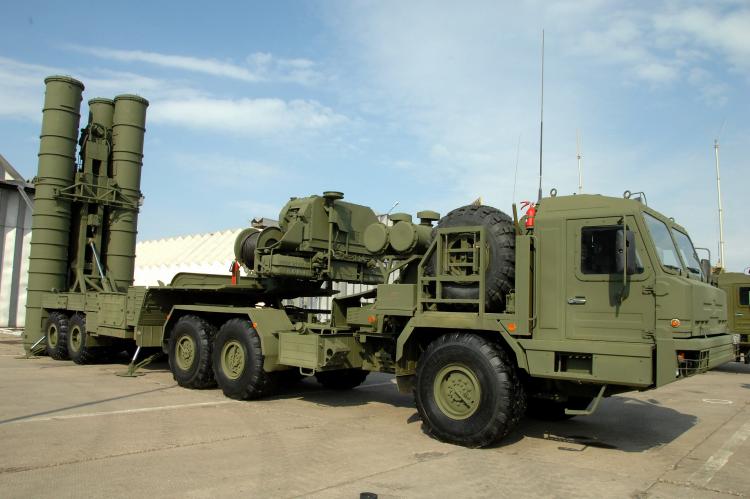 As expected, India and Russia, during the ongoing Russian President’s visit to India for the Annual Bilateral Summit October 4-5, signed the S-400 long-range-surface-to-air-missile deal for $5.43 billion. India is purchasing 5 squadrons of the missiles system which will begin arriving in 24 months.

The deal which saw last moment to and fro was clinched by the personal decision of the Indian Prime Minister Narendra Modi.

Although, the two sides did not sign the agreement publically, like the other but it found mentioned in the  post summit joint statement. “The Sides welcomed the conclusion of the contract for the supply of the S-400 Long Range Surface to Air Missile System to India,” it said.

The summit was expected to witness the signing of three more military contracts for four stealth frigates, 200 Ka226T helicopters and agreement for AK-103 assault rifle manufacturing. If signed these three contracts would have cost as much as the S-400.