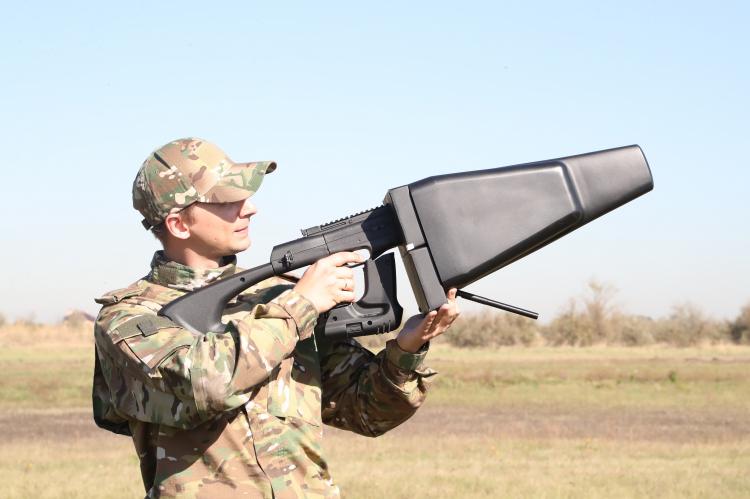 On February 22, 2021, at the IDEX 2021 International Defense Exhibition in Abu Dhabi, Rosoboronexport (part of Rostec State Corporation) will hold a public presentation "New Approaches to Building an Integrated Counter UAV System" at its stand in Hall 12.

The events of 2019 and 2020, when administrative and industrial facilities of a number of Middle Eastern countries were attacked, revealed new threats and security challenges. The lack of efforts made to provide air defense in the face of the growing use of unmanned aerial vehicles in fighting and a high level of terrorist threat has become obvious.

The great availability of drones and the possibility of acquiring them by various terrorist groups, as well as the experience of recent local wars and military conflicts, poses new challenges to the countries of the region and forces them to revise the existing air defense system, designed to protect against classical attack weapons.

As part of the presentation, Rosoboronexport will present its new package solution – a system capable of effectively countering attacks by unmanned aerial vehicles, combining electronic warfare and air defense systems of various classes.

UAV jamming systems are most effective against light- and partly medium-class drones. These assets are capable of countering a massive air raid by unmanned aerial vehicles by suppressing their command/telemetry and navigation channels.

The Repellent-Patrol EW system developed and manufactured by JSC Defense Systems provides zone coverage of the territories. The Repellant-Patrol is a long-range system capable of jamming drones at a range of up to 20 km. 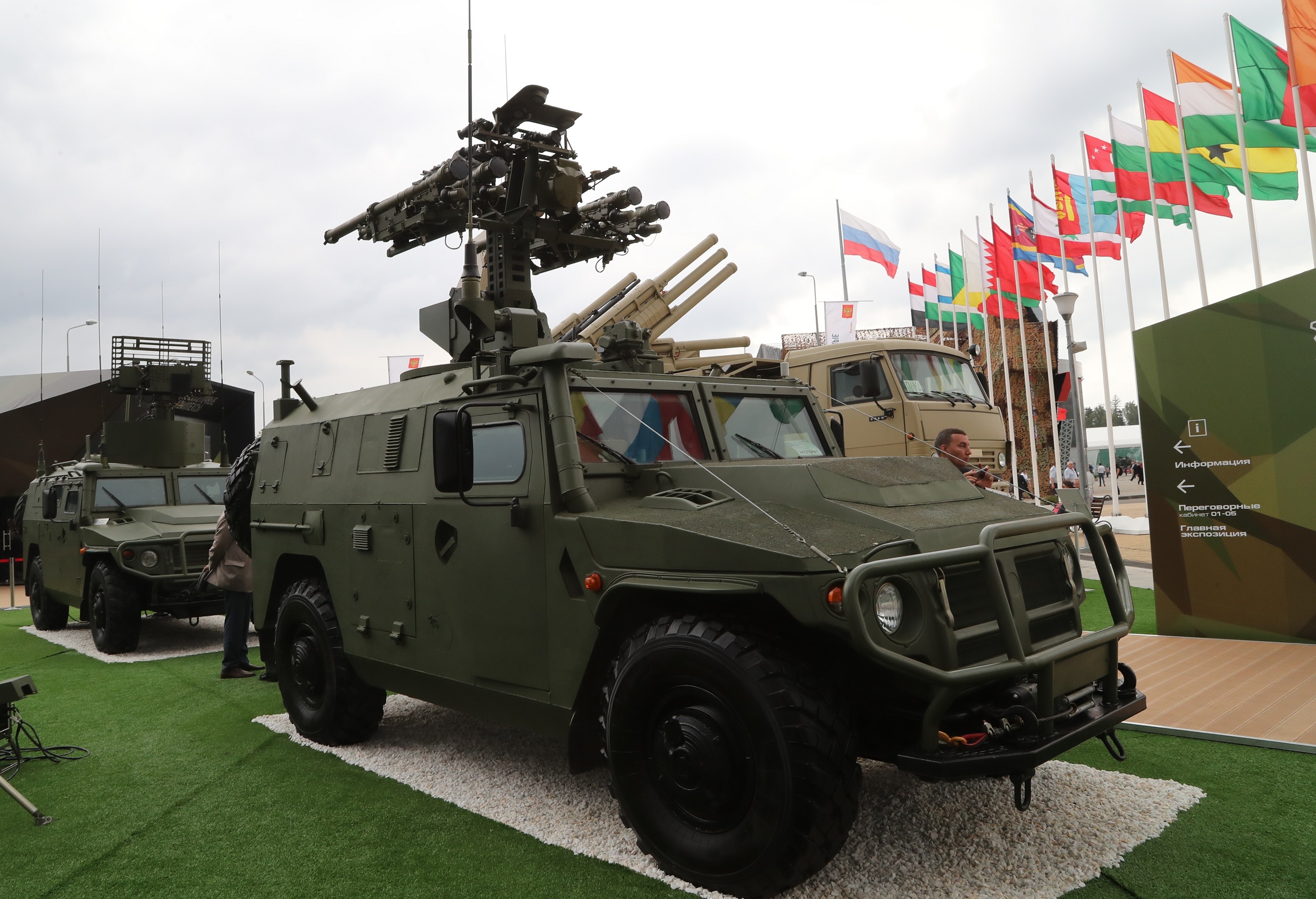 The Kupol and Rubezh-Avtomatika systems developed by Avtomatika Concern, part of Rostec State Corporation, carry out continuous radio surveillance and create a protective dome over the installation. This is an impenetrable barrier capable of repelling attacks not only by single drones, but also their massive use from different directions and altitudes within a radius of at least 3 km.

The Pishchal electromagnetic gun is one of the lightest handheld jammers on the market, weighing a mere about 3.5 kg. It can jam UAV control/navigation channels at a range of 2 km.

The integrated use of the proposed electronic warfare and air defense assets will enable effective countermeasures against UAVs of any class provided air enemy reconnaissance and automated control systems are in place.

At IDEX 2021, all these systems will be showcased at Rosoboronexport and Almaz-Antey stands as part of a single Russian exhibit.

Traditionally, Rosoboronexport is ready to treat each foreign customer individually. During technical consultations, the company's specialists can offer the optimal configuration of the system components for countering UAV threats depending on the customer’s needs and its vision of security threats to its infrastructure, transport, energy and military installations.