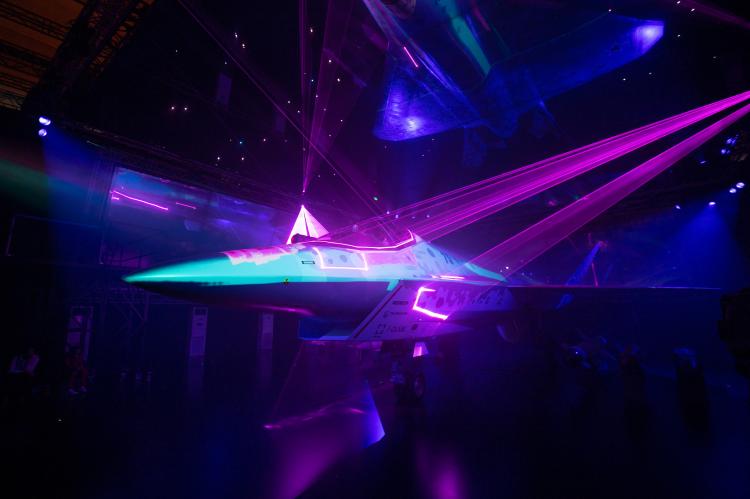 The Obninsk Research and Production Enterprise “Technologiya”, part of Rosteс State Corporation, has improved the technology of manufacturing cockpit glazing for stealth aircraft. The solution improves the characteristics of aircraft cockpit glazing by 20%, including reducing the radar visibility of military aircraft.

The stealth glass acquires special properties due to thin films of metals and metal oxides, deposited onto its surface by magnetron sputtering in a vacuum machine. The modernization of the unit increased the peak performance of the magnetron more than threefold, allowing for the deposit of films with significantly lower surface resistivity. The engineering and design solution significantly improves the quality of the coating applied to mass production aviation glazing products, so that the cockpit gets improved optical characteristics and low radar visibility. These factors increase the combat potential and survivability of stealth aircraft.

“Today, the samples produced with the upgraded equipment confirmed the pre-calculated characteristics during measurements and tests. The new technology will be used to create structural optics for advanced aviation systems. This will reduce the radar visibility of the aircraft and increase their combat capabilities,” said Vladimir Artyakov, First Deputy CEO of Rostec State Corporation.

The Obninsk Research and Production Enterprise “Technologiya” has unique experience in independent development and serial production of structural optics products with applied multifunctional thin-film coatings. Engineering and software solutions implemented by the company’s specialists have allowed to create the metal-optical structures with more than 200 layers, each 0.25-0.3 nm thick.

Azimut, a Rostec subsidiary, has created and successfully tested the Jupiter complex, designed to organize and control the traffic of drones in an urban environment. The tests were performed on the premises of the Skolkovo Innovation Center in the experimental zone of urban air mobility, which is being developed with the support of the Moscow City Government. This technological solution will be in demand for transporting goods using drones and for creating an air taxi network.

The solution is based on the Galaktika air traffic control system, another development of the Azimut company. Galaktika is certified and used by dozens of air traffic control centers in Russia and abroad. In particular, the platform is used as a basic technological solution for controlling the experimental area for the use of Kupol unmanned aerial systems in the Tomsk Region. 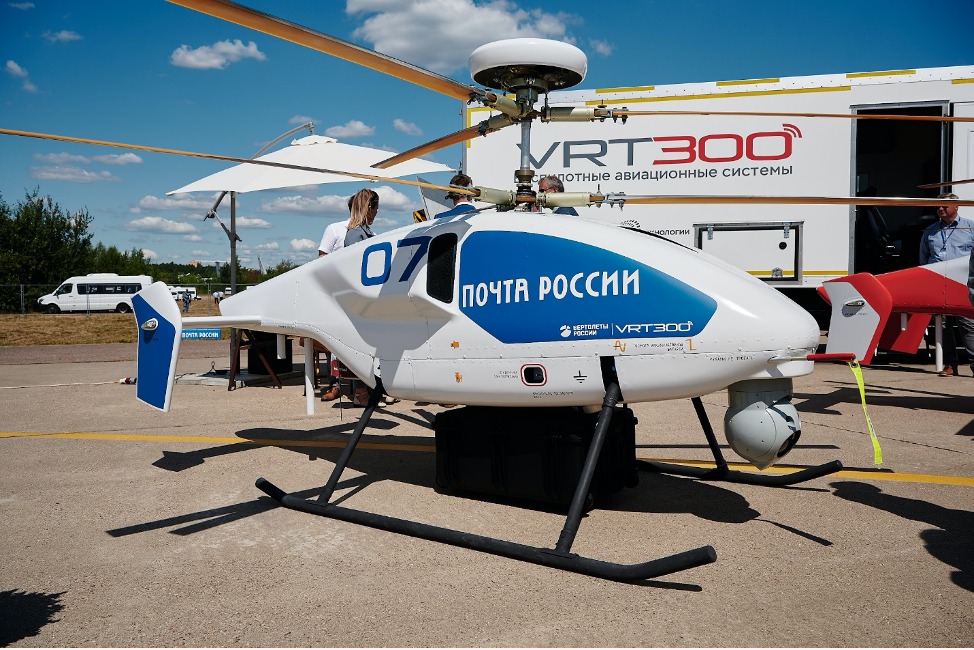 “The complex of solutions we have developed is the first step towards the integration of drones into the unified airspace of Russia. The potential for its application is very wide: the platform will help to use drones for delivering goods, monitoring urban infrastructure, housing and communal services, and organizing air taxi services. We intend to continue testing the system, modifying it in accordance with the requests of potential customers and expanding its functionality,” said Victor Solomentsev, Deputy General Director of Azimut JSC.

During the tests, the Jupiter automation complex has successfully worked out interaction with drones manufactured by AeroDronService. The drones were monitored using a 5G mobile communications network organized by Skolkovo Foundation partner NP GLONASS and Skoltech.

“The use of drones for solving urban issues is extremely relevant given the growing need for the delivery of goods, air taxis, and monitoring. The solutions being developed and tested while creating the urban air mobility environment will make it possible to arrange efficient use of airspace by drones, promptly obtain flight permits, aeronautical and meteorological information, as well as observe and control drones through a 5G communication network, and prevent drone collisions,” said Alexei Belyakov, Vice President of the Skolkovo Foundation.