CMD - HAL has orders for delivering 16 Final Operational Clearance (FOC) block fighters to Indian Air Force (IAF) out of which the first FOC Light Combat Aircraft (LCA) aircraft has joined Sqn 18 of IAF in May 2020. Flight testing has started for two more aircraft and another six aircraft are in the advanced stages of system integration and testing. The structural assembly manufacturing is underway for the remaining seven aircraft from the FOC batch. The Company is striving to wrap the FOC production in the next financial year.

HAL is geared up to take production of 83 LCA order. HAL is augmenting production capacity to 16 LCAs per year by establishing one more production line at one of our sister divisions in Bangalore and has also developed partners for supply of major structural assemblies, beside the dedicated production line already established at LCA Tejas Division for the delivery rate of eight to ten aircraft per year.

HAL in LCA Tejas programme follows the system integrator model and has created a national ecosystem with the participation of approximately 140 design agencies and 100 production agencies which encompasses all the facets of aircraft design and manufacturing.

In this facility, structural assemblies of an advanced variant of Tejas namely LCA Mk1A are going to be produced. LCA-Mk 1A which is an advanced variant of its predecessors is deemed as a potential job creator, which will contribute considerably to the economic development of our country. The new facility will be fully operational from FY2021-22 onwards. 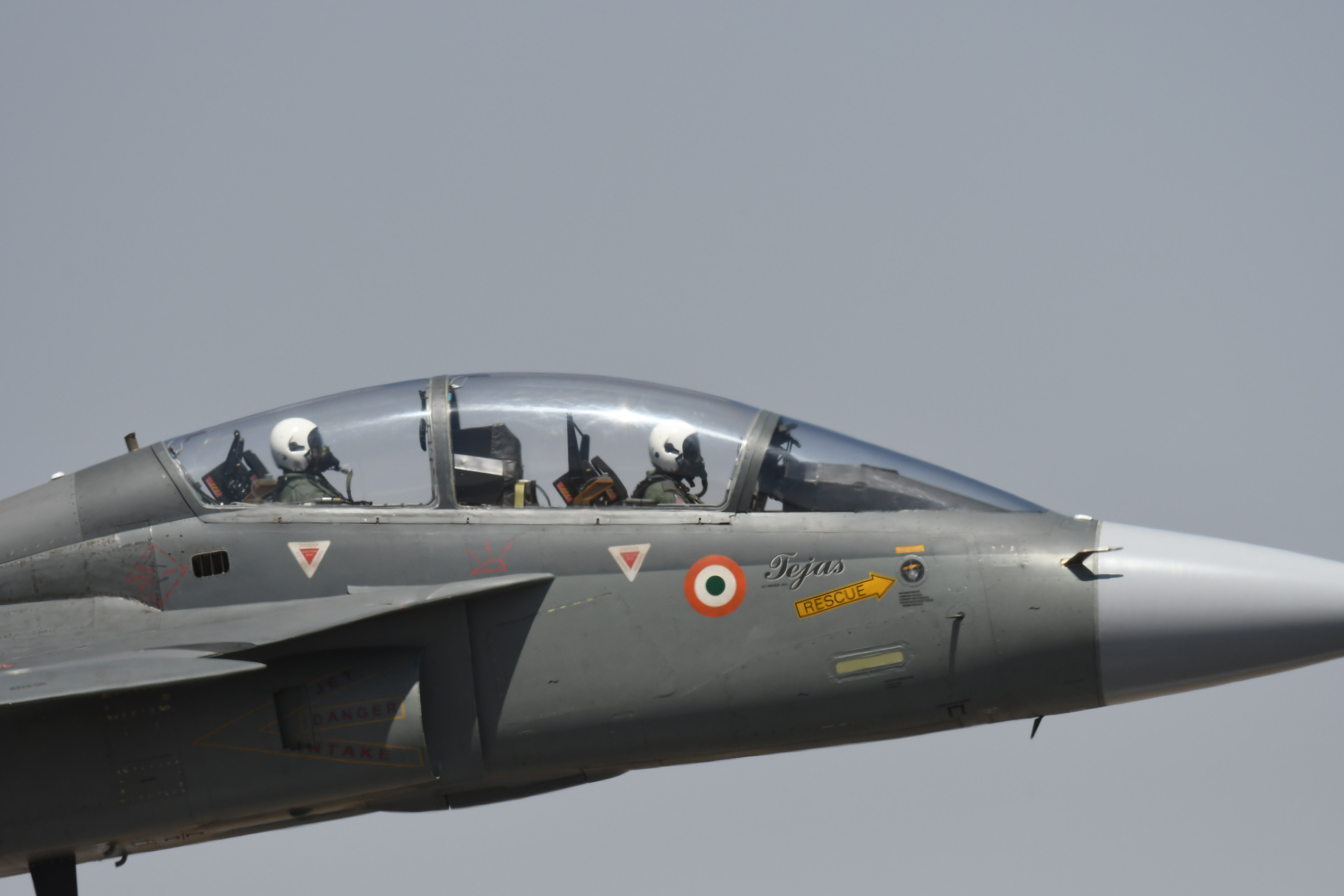 CMD - The upgrade of the Mirage aircraft has been taken up to enhance the operational capabilities of the Mirage 2000 aircraft, with the support of the French Dassault Aviation and Thales. The upgrade program was taken up in two phases, Initial Operational Clearance (IOC) upgrade by the French OEMs and FOC upgrade by HAL. Subsequent to IOC, the FOC has been received by HAL on May 29, 2018. HAL has a contract for series upgrade of 51 Mirage 2000 aircraft, which is now progressing at HAL.

CMD - All required testing to demonstrate PSQR compliance has been completed, including confirmatory Spin Trials without Anti Spin Protection System. The spin characteristics are being refined to make it ideal for a rookie pilot.

Request for Quotation (RFQ) is awaited from IAF, to commence production. Certification will be completed against the finalised Staff Qualitative Requirements (SQR) issued with the Request for Proposal (RFP) by IAF.

On delivery of the first Light Combat Helicopter (LCH)

The IOC of LCH for limited serial production (LSP) for the IAF and Indian Army versions was accorded on August 24, 2017 and February 15, 2019 respectively. HAL has proactively taken up production of LCH anticipating orders.

Chief of Air Staff made his maiden flight in LCH on November 20 and expressed his satisfaction with the helicopter performance and progress made on the project. His positive feedback encourages HAL to move forward with passion in design and development of indigenous rotary wing platforms.

For the initial batch of 12 Limited Series Production (LSP) LUH, HAL has planned to deliver first four helicopters within one year from date of signing of contract followed by eight more in the subsequent year.

We hope that we will roll out first of the LSP chopper from new helicopter factory by August 15, 2022. 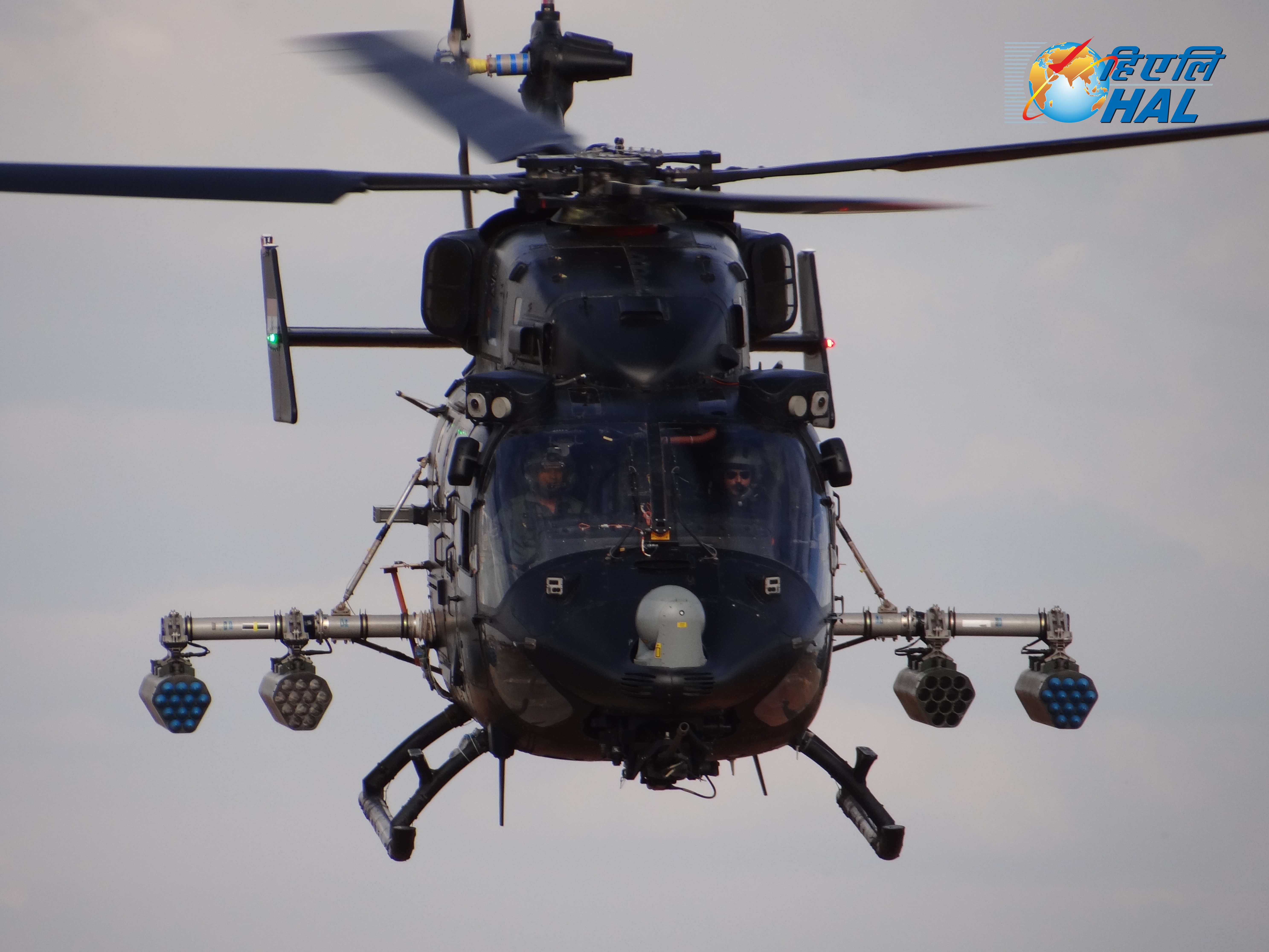 On latest version of ALH Dhruv

HAL has two orders for ALH Mk-III wheeled variant which includes 16 helicopters for Indian Coast Guard and 16 for the Indian Navy. The Navy and ICG variants of ALH Mk-III are built with capability for manual folding of rotor blades, meeting the contract requirement of dimensions and time.

On participation in Aero India-21 Show

CMD - The primary focus is to showcase HAL’s prowess in the Aerospace and Defence arena to the world by display of indigenously designed and developed fixed & rotary wing platforms, technologies covering power plants, Avionics, etc.