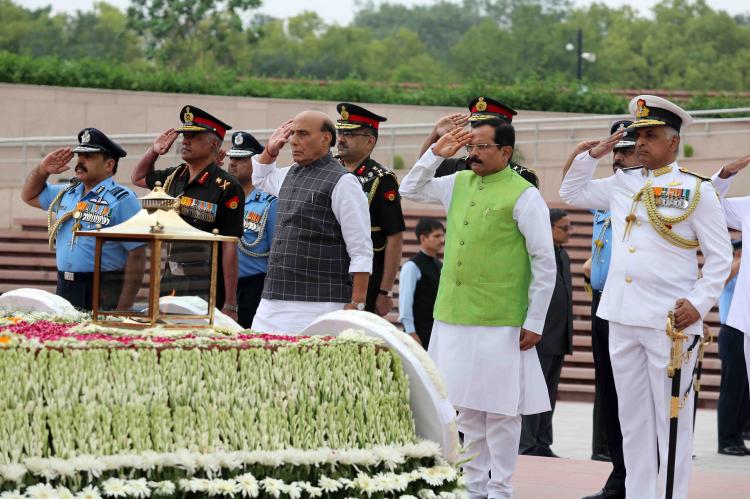 In a landmark decision with tremendous reform in higher defence management in the country, the Union Cabinet chaired by Prime Minister Narendra Modi has approved to create the post of Chief of Defence Staff in the rank of a four-star General with salary and perquisites equivalent to a Service Chief. The Chief of Defence Staff will also head the Department of Military Affairs (DMA), to be created within the Ministry of Defence and function as its Secretary.

The following areas will be dealt by the Department of Military Affairs headed by CDS:

Apart from the above, the mandate of the Department of Military Affairs will include the following areas: 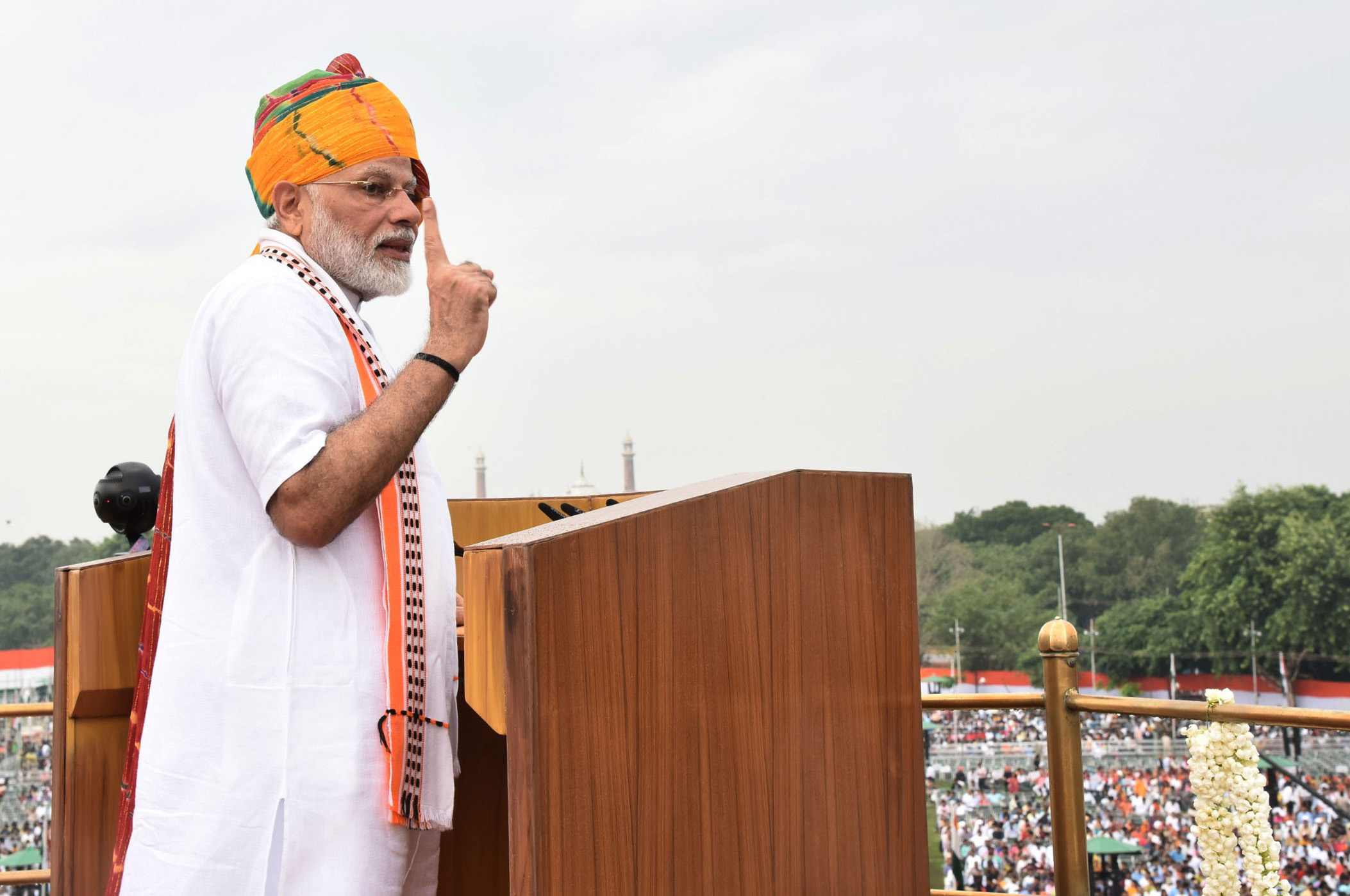 The Chief of Defence Staff, apart from being the head of the Department of Military Affairs, will also be the Permanent Chairman of the Chiefs of Staff Committee. He will act as the Principal Military Adviser to Raksha Mantri on all tri-Services matters. The three Chiefs will continue to advise RM on matters exclusively concerning their respective Services. CDS will not exercise any military command, including over the three Service Chiefs, so as to be able to provide impartial advice to the political leadership.

As the Permanent Chairman of Chiefs of Staff Committee, CDS will perform the following functions:

· CDS will be member of Defence Acquisition Council chaired by Raksha Mantri and Defence Planning Committee chaired by NSA.

· Function as the Military Adviser to the Nuclear Command Authority.

· Ensure optimal utilisation of infrastructure and rationalise it through jointness among the services.

· Assign inter-Services prioritisation to capital acquisition proposals based on the anticipated budget.

It is expected that this reform in the Higher Defence Management would enable the Armed Forces to implement coordinated defence doctrines and procedures and go a long way in fostering jointmanship among the three Services. The country would be benefitted by coordinated action on greater jointmanship in training, logistics and operations as well as for prioritisation of procurements.

This follows the announcement made by the Prime Minister on 15th August 2019, in his address to the nation, inter alia, "India should not have a fragmented approach. Our entire military power will have to work in unison and move forward.  All the three (Services) should move simultaneously at the same pace. There should be good coordination and it should be relevant to the hope and aspirations of our people. It should be in line with the changing war and security environment with the world.   After formation of this post (CDS), all the three forces will get effective leadership at the top level."