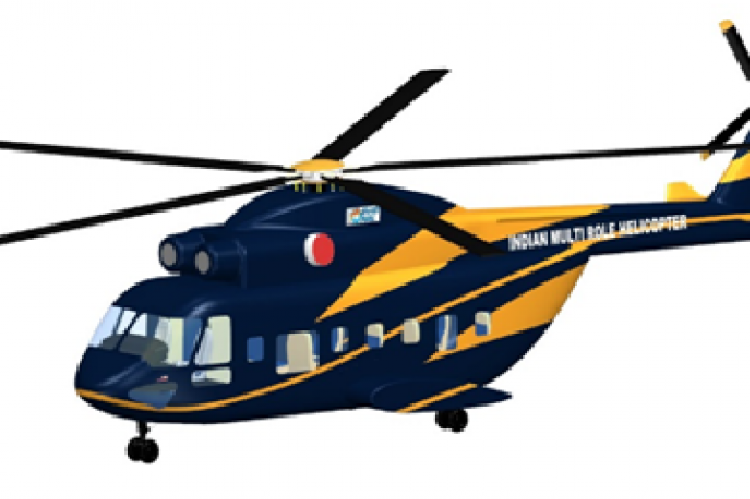 Safety and security of the country is Government’s top priority and all efforts are being made to safeguard its unity and integrity,” said Raksha Mantri Rajnath Singh while addressing a conclave organised to commemorate 60 years of Chetak helicopter’s service to the Nation.

The Raksha Mantri described the conclave as a fitting tribute to those who have served the Nation with hard work and dedication. Paying his respects to this invaluable contribution, he said, “Whenever a country fights a war for the safety and security, it is not just the Armed Forces who take part. The whole nation fights that war. The scientists, engineers and technicians of organisations like HAL, who develop helicopters like ‘Chetak’ and other platforms, play an equally important role as our soldiers. Lakhs of employees and workers associated with MSMEs also contribute by supplying parts to these projects. This conclave celebrates the hard work and dedication of all of them”.

stressed on the need to march forward in the design and development of the 10-tonne Indian Multirole Helicopter which, he said, is a significant requirement for the Armed forces and has a huge market potential. He called to fast-track the design and development of helicopter technology in the country, terming it is one of the dual-use technologies which will not only prove to be effective in the defence sector, but will make India a dominant force in the helicopter market. “According to an estimate, there is a demand for more than 1,000 civilian helicopters in the country and an equal number of helicopters in the defence sector. We need to exploit this huge potential in the helicopter market. In addition, we need to make efforts to strengthen India's claim in the Rotary wing domain. The era is changing. I am sure that in the times to come we will be more bright, strong and completely self-reliant,” he added.

The Raksha Mantri reiterated the Government’s resolve of achieving ‘Aatmanirbharta’ in defence production and preparedness, in view of the constantly changing global security scenario. “These days, there have been challenges in ensuring supply lines. External situation has affected the serviceability of critical weapons and equipment. Therefore, we are leaving no stone unturned to achieve self-reliance. Earlier, the country was dependent on imports from other countries to bolster the defence sector. This Government believes in strengthening our own shoulders to protect ourselves. We are making sure that India is not dependant of anyone,” he stressed.

The IMRH is to be equipped with a Smart Cockpit, Composite &modular airframe, Crashworthy tricycle landing gear, 4-axis Automatic Flight Control System, State-of-the-art Mission systems, Advanced avionic systems, a service ceiling of 6.5 km, an endurance of three hours, a payload of 4000 kg and a maximum cruise speed of 270 kmph. The proposed IMRH, depending on its configuration, is designed to carry 24 (or) 36 Troops.