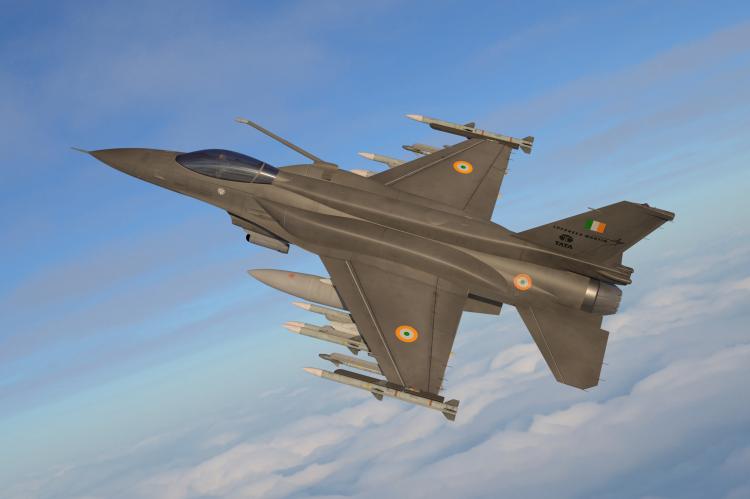 “It is the perfect complement to the current fleet of Rafale and Tejas aircraft in terms of operational performance,” said Brett A. Medlin, F-21 India Campaign Lead, Lockheed Martin.

As the tension on the frigid Himalayan heights of Ladakh mounts between India and China, the shortage of modern fighters in the Indian Air Force (IAF) fleet is a matter of concern. The much-discussed 114 multi-role fighter aircraft (MRFA) programme is being seen as a capable solution.

During the annual Air Force Day press conference, on Tuesday, IAF Chief Air Chief Marshal V R Chaudhary, on alleviating the fighter numbers in the IAF, said, “the RFI (Request for Information) for 114 MRFA was mooted, for which responses have been received. Now we are waiting to move the case up further.”

This time Lockheed is offering F-21, a much-improved version of the F-16.

On the target acquisition capabilities of F-21, Brett said, “The aircraft will be equipped with Triple Missile Launcher Adapters (TMLA) which allow for a max Air-to-Air weapons loadout of 10 missiles.”

“This, along with the F-21’s superior range / loiter time and 5th gen AESA radar, allows for maximum staying power with the ability to execute first look, first shot, first kill in modern and future warfare environments,” he added.

Armed with the fifth-generation active electronically scanned array (AESA) radar (derived from F-35) and superior range and loitering time, the F-21 can identify, and neutralize aerial targets in the current and modern environment. 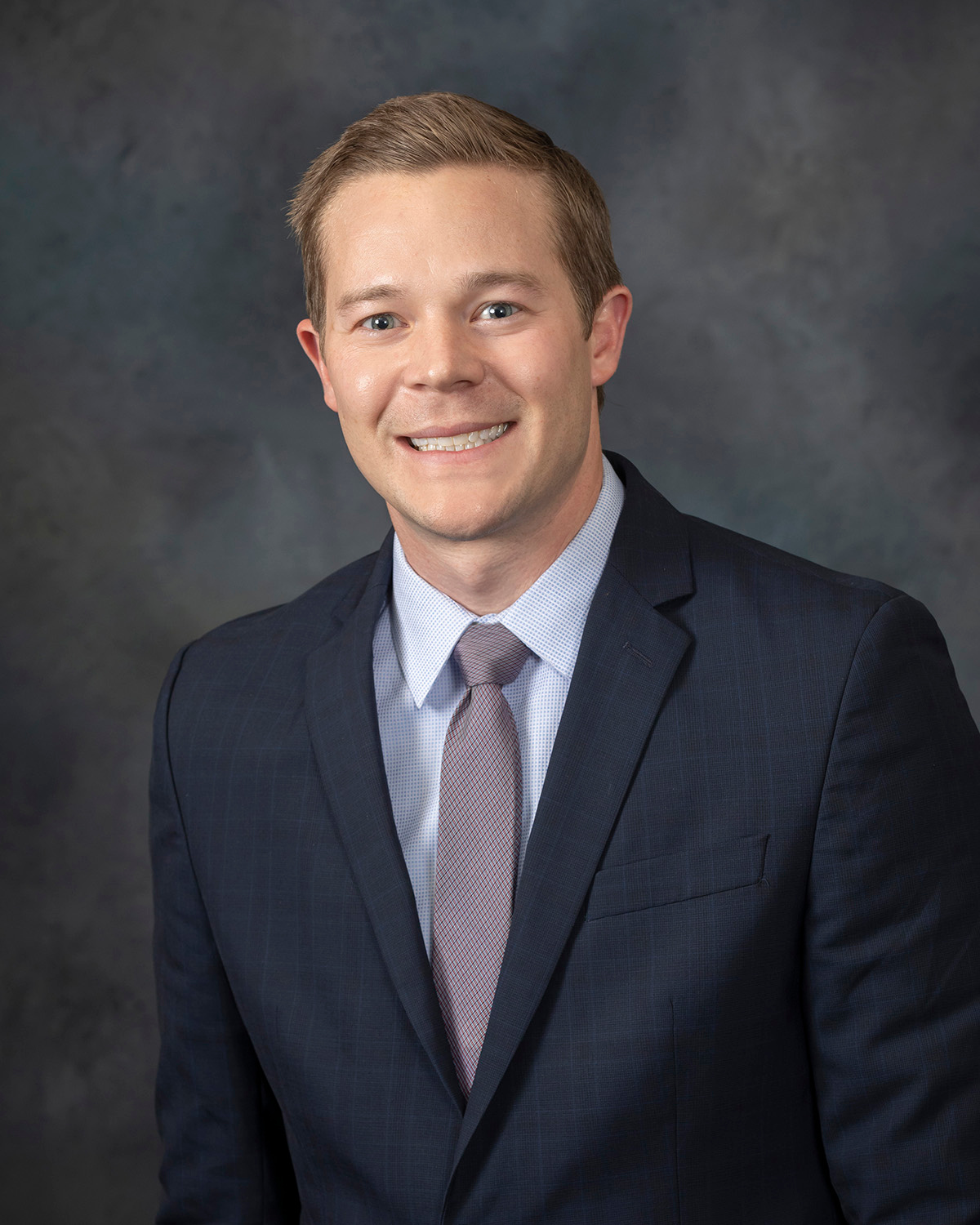 The company intends to include Indian medium, small and micro enterprises into its supply chain thus creating opportunities for job and industrial capability enhancement.

“These have provided significant economic and employment opportunities for participating nations, as well as a step function in terms of aerospace and defence indigenous capability and sovereignty,” Brett said.

Lockheed Martin and Tata Advanced Systems would produce the F-21 in India, exclusively for India.

The company has success’ in this regard in countries like Japan, South Korea, Taiwan, Israel, Greece, Poland, Turkey, India and others.

If India goes with the F-21, the company believes that the programme will generate tens of thousands of employment opportunities through the maturation of India’s large and emerging aerospace and defence (A&D) manufacturing ecosystems, including academia, public and private sector

The F-21 program Lockheed Martin’s US-based team of technical and supply chain experts have evaluated nearly 500 India suppliers and visited with more than 250 of those suppliers across India.