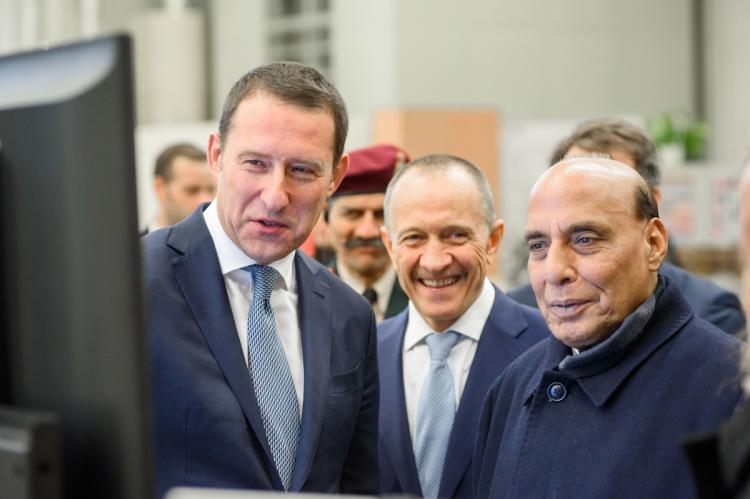 A delegation led by the visiting Indian Minister of Defense Rajnath Singh paid a business visit to the UEC-Klimov plant in St. Petersburg (part of the United Engine Corporation (UEC) of Rostec State Corporation), UEC has officially reported.

During the visit Minister of Defence was introduced to the main product line of the enterprise and the key stages of the production process. The guests visited the mechanical, assembly and testing workshops.

At the 30th test bench, Rajnath Singh inspected TV7-117ST turboprop engine. The power of this engine is 3100 hp at maximum take-off mode and 3600 hp - at high emergency mode. Earlier in March, it made its flight debut when it powered the Il-112V, Russia’s new light military transport aircraft. Its latest version TV7-117ST -01 will power Il-114-300 passenger aircraft.

In the assembly workshop, members of the delegation were familiarised with the production of VK-2500 and TV7-117V helicopter engine, RD-33MK turbofan engine of MiG-29K/KUB carrier-based fighter jets and the newest member of the MiG family MiG-35 multirole combat jet. The RD-33MK, designed for prolonged operation in a marine climate, has increased traction so that the fighter can take off from the deck of an aircraft carrier without the use of a launch catapult.

While interacting with the management, Rajnath Singh much appreciated the scientific and design potential of UEC-Klimov, the quality and scale of the modern production complex, UEC said. 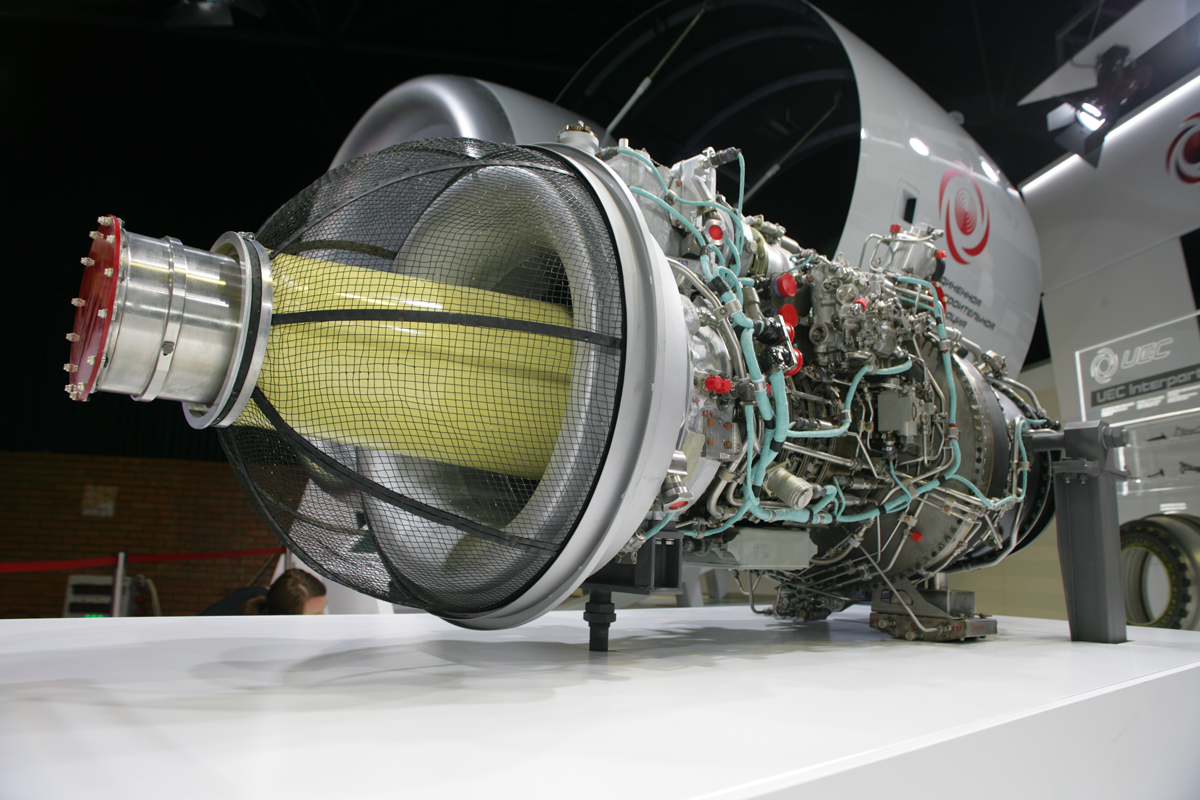 UEC-Klimov is the developer and producer of most produced Russian turboshaft engines of TV3-117/VK-2500 family which poers majority of Mi and Ka helicopters. UEC is offering engine replacement to its domestic and global customers with new Russian VK-2500 engines which allows helicopters to operate in high altitude and hot climate.

Earlier in September, the General Directorate of Civil Aviation of India has certified new VK-2500PS-03 turboshaft engine for Mi-171A2 helicopter. It is the latest modification of the VK-2500 engine.

Among other projects of UEC-Klimov is TV7-117V engine developed for powering larger Mi-38 utility helicopter. It is already certified in Russia and has gone into serial production.

RD-33 turbofan engine, developed by UEC-Klimov is the most produced engine in its class as it powers the MiG-29 fighter jets 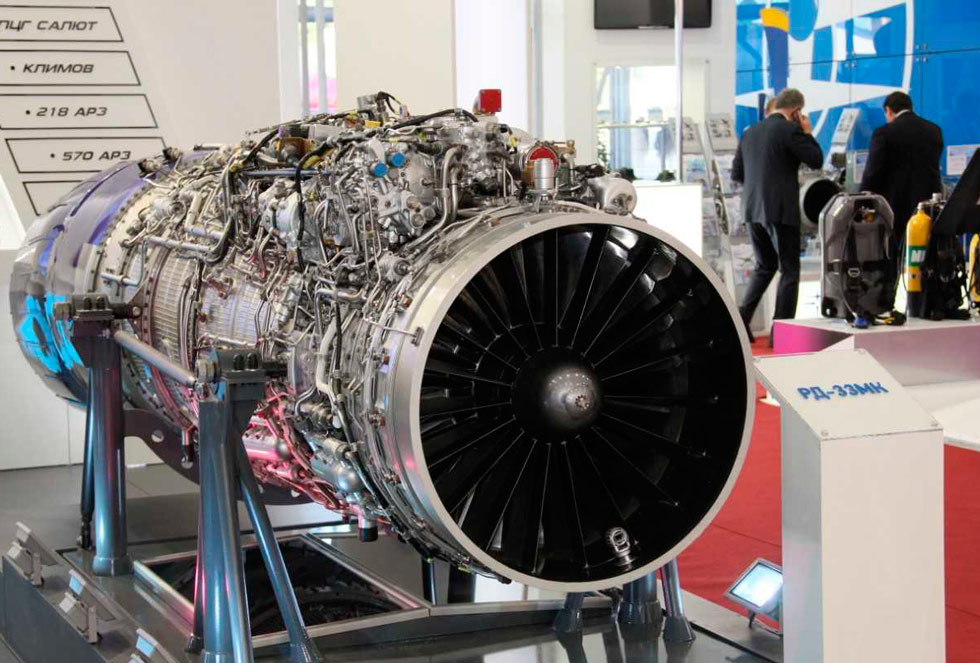