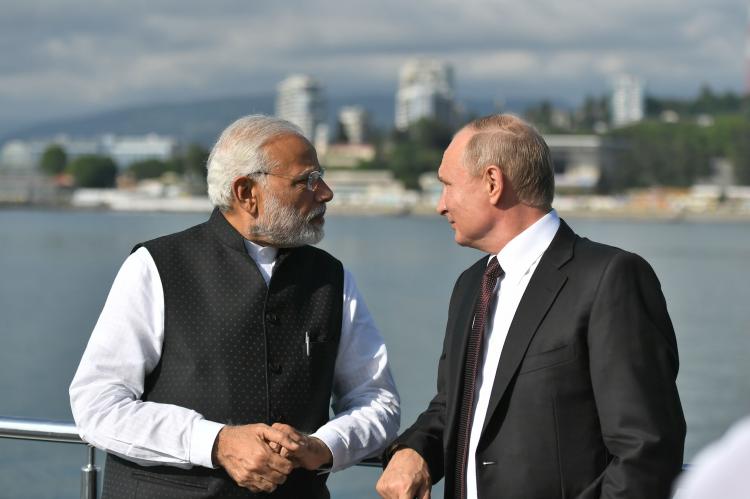 Commercial and cultural relations between Russia and India have a long history and are grounded in civilisational affinities going back thousands of years. In the 19th century, Russian rulers and elites took a keen interest in India and sometimes caressed the idea of pushing the British colonial power out of the subcontinent as part of the Great Game.

Soon after Independence India and the USSR gravitated closer to each other and engaged in multifaceted cooperation despite their different political systems. The USSR played a major role in India’s development of technical know-how and industrial power and military collaboration became a major component of the relationship.

Today, when a new cold war has started between the US-led west on one side and Russia and China on the other there are even more reasons for a close association between New Delhi and Moscow since both nations are committed to preserving their sovereignty and not joining international military blocs in the fluid, confusing and rapidly evolving international environment.  Russia remains by far the largest supplier of heavy weaponry to India and is also its long-standing privileged partner in the space exploration and nuclear power sectors. The two countries have no conflict of interest anywhere in the world and have similar positions with regard to the major trouble spots, including  Syria, Iraq, Iran, Yemen, Ukraine, the Caucasus, the Koreas, Afghanistan and Venezuela.

India appreciates Russia’s role in the pacification of Syria and combating Islamic extremism together with West Asian partners. Mutual membership of BRICS, the SCO and at some point probably the Eurasian Economic Community contributes to reinforcing the partnership and Russia can also facilitate dialogue and resolution of outstanding differences between India and China.

In the defence sector Russia’s modernization of its conventional arsenal can only further the potential of technology transfer and collaboration in R&D (especially in the realms of fifth generation aeronautics, electronic, electromagnetic,  laser, hypersonic, hyperbaric and cyber weaponry and counter-measures), on the model of the very successful Brahmos project,  between the two countries which have more or less equivalent military budgets and converging strategic and economic interests in Central Asia, the West Pacific, the Indian Ocean and the Arabian Sea/Persian Gulf.

It might be worthwhile to explore the possibility of a joint Indian-Russian naval and aerospace facility in the Indian Ocean (perhaps in the Maldives, Madagascar or Seychelles)  now coveted by various great powers and where Indo-Russian military partnership would be a force multiplier for the two states and would help maintain a balance of power between external influences in the region through deterrence.  Together India and Russia have the resources to rapidly form a blue water naval task force for any mission required to protect peace and security in the vast maritime area that extends between South Africa and Australia.

Collaboration with Russia would also help India build up a stake in the Antarctic and Arctic areas for scientific and, where permitted, economic purposes since Russia has an important presence and activity around both the poles and controls a large area of the Arctic including the northern sea route. The Arctic region is becoming a major source of oil and gas and northern Siberia has vast mineral and other natural resources in which India could acquire an interest through the North-South Corridor being developed from the Chabahar port in Iran, perhaps one day to be supplemented by  reopening the ancient route between Kashmir and Kashgar and linking up with the Belt and Road Initiative in Central Asia.

Bilateral cooperation in the important and sensitive region extending between the Persian Gulf and Central Asia would enable India to increase its trade and its role without frontally antagonizing other great powers with which it needs to keep friendly relations. Joint Indo-Russian mining and energy drilling ventures in third countries such as Azerbaijan, Kazakhstan, Uzbekistan and Turkmenistan could be advantageous for all parties.

Russia could also help provide financial and logistical arrangements (some of which are already in place) for the purchase of Iranian oil and gas by India and also an investment in developing gas and oil fields in that country since Moscow has important agreements with Tehran and can facilitate settlement through the BRICS banking and monetary institutions. The two countries can work within the larger BRICS framework to develop new monetary methods for commerce and investment not involving the US Dollar which is used as a tool for political pressure as well as a fee extracting mechanism by the US currency-controlling authorities.

Collaboration can also be beneficial to all parties in Afghanistan to balance out the perceived arrangements between Pakistan and China in the landlocked country.

Russia has recently offered to cooperate with India for launching and managing manned missions into deep space and to transfer technology it possesses in this strategically critical domain as well as train Indian personnel for space travel and interplanetary exploration. At a time when other great powers are focusing on maintaining their preponderance by curbing the rise of actual or potential rivals and forcing them to accept subsidiary roles the willingness of Russia to share some of its most valuable assets is good news for India which can in return share with Russia its traditional and modern knowledge in certain areas such as medicine, solar energy generation, pharmacology and agriculture.

*Convener of the Editorial Board of the World Affairs Journal and Research Associate, IISES, Vienna. 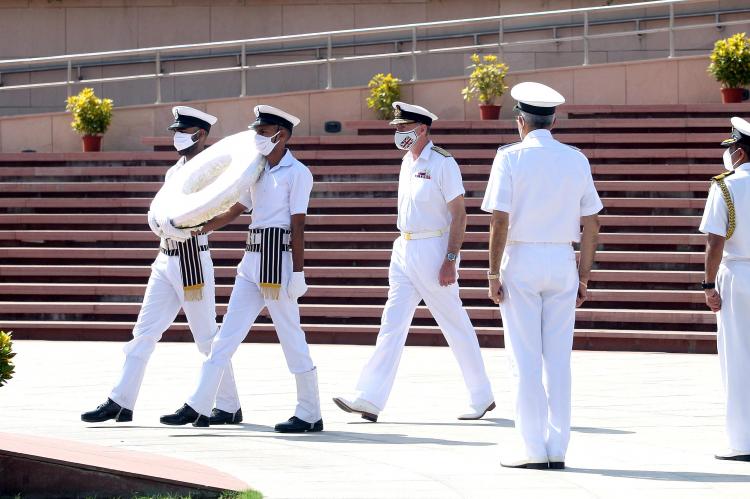 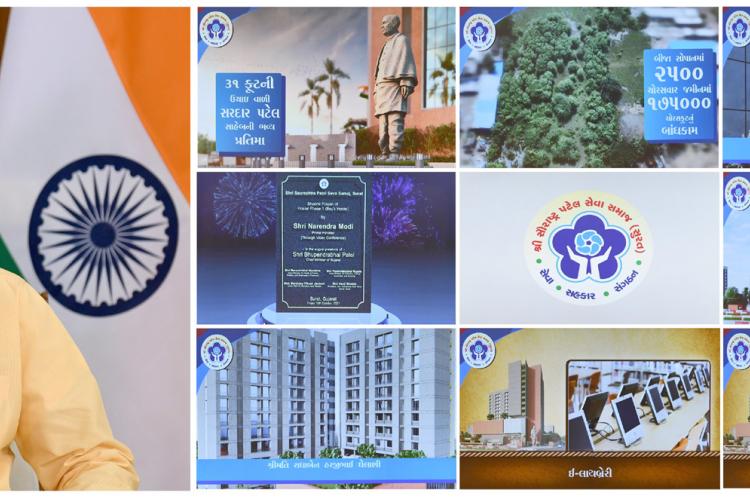