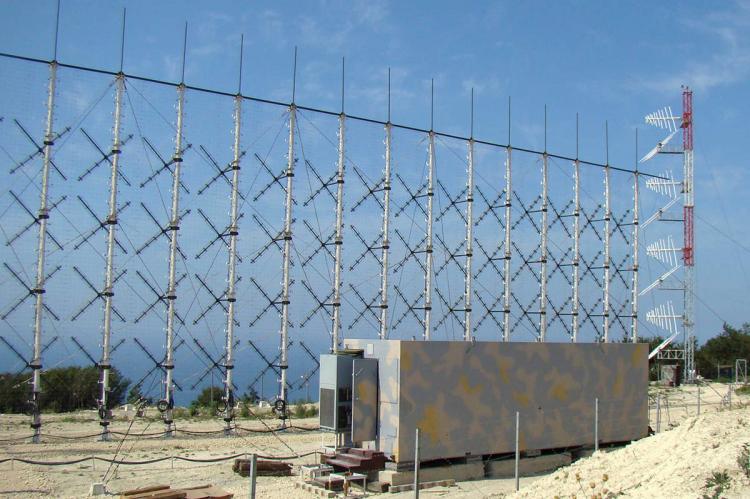 Pakistan and China all-weather friendship have sprung a surprise for India. In what could be a serious dent to India’s offensive air capability, Pakistan, reportedly, has installed Chinese made anti-stealth radar at one of its airbases.

World’s leading defence journal Jane’s, in a report on November 20, said, “Satellite imagery captured on 29 August has revealed a China Electronics Technology Group Corporation (CETC) JY-27A counter-very-low-observable (CVLO) radar at Mianwali Air Base (AB) in Pakistan. Imagery examination indicates the radar arrived between 5 June and 29 August and was not yet fully erected as of 2 September.”

The VHF band JY-27A, considered to be based on Russian 1L13 Nebo SV radar system is capable of Electronic counter-counter measure.

Speaking on the capability of JY-27A, Pakistan Today, in a report said, “According to CETC, the JY-27A radar has the ability to detect low-observable (LO) or ‘stealth’ aircraft, including the French Dassault Rafale jets, at long-range. While its range is not yet revealed, military observers pegged its capability at roughly 500 km (310 miles).”
“In addition, the JY-27A is resistant to jamming and also provides situational awareness of incoming ballistic missiles,” Pakistan Today added.

One can’t fail to miss the Balakot strike by Indian fighters is behind the immediate purchase of the system. Mianwali, over 300 km from Indian border both Jammu and Amritsar sectors, is beyond the maximum range of Indian land-attack Brahmos missiles and can exploit its maximum range to cover the whole of Pakistan’s Punjab airspace and detect all kinds of air threats ranging from drones to fighters to cruise missiles.

Pakistan is also awaiting Chinese long-range Surface-to-air-missile FD-2000, the export version of HQ-9, similar to the design and capability of the Russian S-300 missile system.

The FD-2000 was first displayed during the Zhuhai Air Show, 2014. It also has an anti-radiation and naval variant.
The HQ-9 uses ‘Track-Via-Missile’ (TVM) terminal guidance akin to the United States long-range-SAM Patriot system capable of ballistic missile interception.

It would be surprising if Indian intelligence agencies were not aware of its import into Pakistan.

This should be seen as a wakeup call and given the availability of Chinese advanced weapons systems to Pakistan, it is a just matter of time when Pakistan AirForce will get Chinese stealth fighters and long-range cruise missiles.
It is time India should focus on acquiring similar radars which can detect very-low-observable aerial threats.

There are not many radars available in the global market can track very low observable targets. India’s close friend Russia is currently offering its Rezonans-NE and Nebo-SVU radar system to global customers. Both these radars use Very High Frequency to detect targets. Reportedly Russia is planning to provide Nebo SVU as acquisition radar for the S-400 system.

Speaking to IDI, Andrei Frolov, Editor-in-Chief, Eksport Vooruzheniy (Arms Export) magazine, said, “Russia is quite widely represented on the global radar market. This is due to both the quality of the products and the wide range of radar equipment manufactured in the country. Based only on known data, we can say that the deliveries of radar equipment are carried out almost every year. For example, in 2017-2018 Belarus received Protivnik-GE radar.”

“Russian proposals allow to create a layered radar field over the country of the customer, as well as to detect all types of aircraft and ballistic targets,” he added. 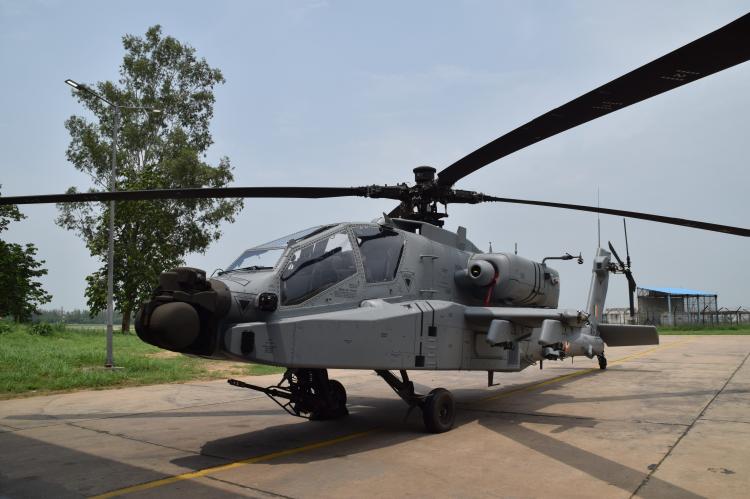