The Chinese hegemonic ambitions are an outcome of multiple thrusts undertaken in a systematic and prolonged manner over a period of time to increase its military capabilities in conjunction with strengthening its economic capabilities.

The enhancement of military capabilities over a period of time has come with development of a formidable military industrial enterprise which has enabled China to challenge the status-quo of existing world order by threatening peace and creating new conflict areas.

Chin’s weapons development programme has been based on a sustained and long standing desire to attain parity with western world. Notwithstanding the earlier accusations of developing weapon systems based on reverse engineering, China’s sustained rise to prominence in global arms sale is an outcome of long term technological innovations based on research and new weapon developments that were earlier in the realm of superior western technology. Beginning from rudimentary systems, Chinese weapons today comprise a wide array of technological marvels comprising of aerial, drone and sea based platforms.

The Chinese weapon platforms in comparison to western suppliers are cost effective and price competitive, making them affordable to a wide array of poor countries struggling to maintain a semblance of armed forces due to local and intra national conflicts. Due to its policy of exporting weapons without linking them to the high moral standards, as adopted by western countries, China as per latest estimates has emerged as supplier of  weapon platforms to over 50 countries, most of them poor and spread across Africa, Asia and South America. Although most arm supplies remain traditional, but of late there has been an increase in export of sophisticated weapon platforms, specially drones and UAVs to some rich Middle East countries as well.

China’s arms sales are complimentary to its major geo-strategic goals to expand its area of influence. Ever since Belt and Road Initiative (BRI) came to define China’s single point foreign policy goal, the arm sales have become an extension of its BRI framework to extend its global reach along with development assistance that comes in the garb of developing infrastructure projects that includes roads, dams, ports, electricity projects etc.

The Belt and Road Project is now revealing its ulterior dimensions with mostly poor countries unable to service Chinese development assistance, thereby becoming its client states with heavy economic costs, in turn rendering their indigenous growth to a pittance, putting them at mercy and complete control of Chinese designs.

The BRI considered as a centrepiece of Xi Jinping's foreign policy coupled with ‘The Strings of Pearls’ is part of the Chinese grand design to encircle India and bolster its influence into Indian Ocean region, after showing similar expansionist will in South China Sea.China’s expansionist designs have manifested in a direct threat to India, the only power with an ability to withstand Chinese aggressive designs in the region. India’s refusal to join the BRI has put it in direct conflict with China.

Another of India’s neighbours in South that availed Chinese largesse to develop Hambantota port in Sri Lanka, has had to surrender it to allow China to manage it due to its inability to pay back the loans.

Pakistan’s total reliance on Chinese military hard ware is well known and documented. As per SIPRI, the average arms sales by China to Pakistan over last ten years have averaged US $ 584 million annually. Beginning with a modest arms supply, the cooperation between the two countries has expanded to setting up of joint production facilities of weapon platforms enabling Pakistan to become a major arms exporter of Chinese licenced weapons.

A brief description of Chinese arms inventory in Pakistan’s arsenal would be in order.

Pakistan Air Force has been collaborating with China for development of J series of aircraft. Currently J-7 and J-17 Thunder fighter aircraft form the front line of PAF.With China enabling technology transfer,Pakistan has embarked to export these fighters to Nigeria and Myanmar.

As per SIPRI, Bangladesh has emerged as an important customer of Chinese weapons. Between 2008 and 2018, China provided $1.93 billion of weapons to Bangladesh. During the period 2014-18 Bangladesh was the 25th largest arms importer. Of the total arms imported, 70 per cent were sourced from China. The same when translated into Chinese export of weapons comes to 16 per cent of overall arms exported from China.

Over the years Bangladesh has built up a formidable military arsenal comprising mostly Chinese weapons. Its entire tank fleet is of Chinese origin although 44 of these tanks were supplied by Pakistan. Similarly, small arms (16000 rifles), artillery and air defence weapons are sourced from China. Agaian a reasonable number of naval equipment, including its submarines are sourced from China.

Myanmar has been the third largest recipient of Chinese weapons adjoining India. According to SIPRI, Myanmar is world’s 36 largest arms importer. It has imported US $ 720 million worth of Chinese weapons post 2013. Major equipment includes an assortment of Chinese origin small weapons, tanks, artillery pieces and air defence guns. Lately it has acquired 17 JF-17 Chinese origin aircraft from Pakistan along with 12 Rainbow UAVs and two Type 43 frigates.

Currently, Nepal operates very limited Chinese origin military equipment comprising a few APCs and rifles. But increasing proximity to China may entail induction of a fair share of weapons and equipment in future.

China today is growing at a phenomenal pace encompassing its economic and military might to emerge as a super power. As a first step it seems to have unleashed its power projection in south Asia through strategic alliance with countries that are ready to play its game in return for economic assistance and much needed direct investments.

The fact that most countries in South Asia that have benefitted from Chinese largesse are poor and seek to build their military power in return through acquisition of cheap weapon systems is not a coincidence. But the fact that inadvertently further Chinese geo political ambitions would also not be lost on them. 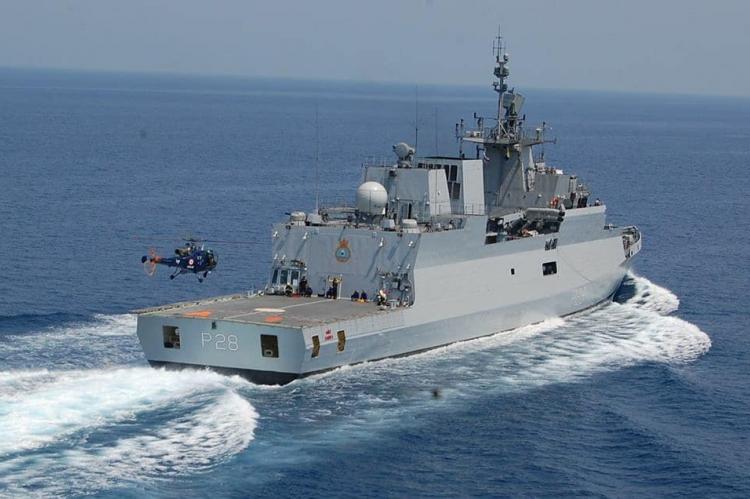 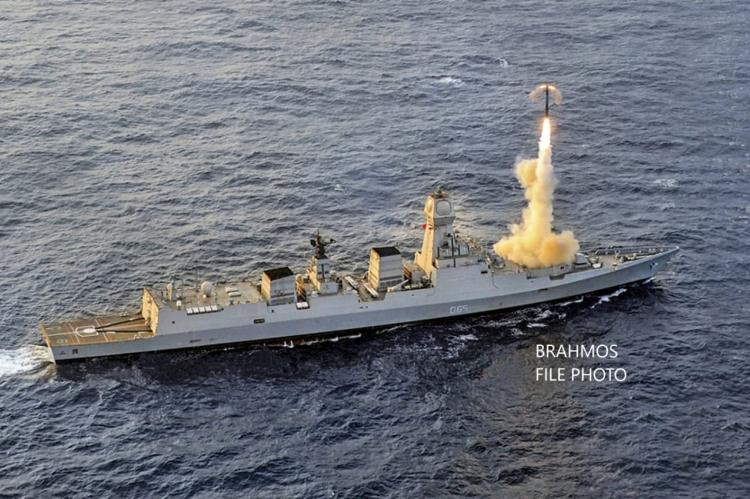