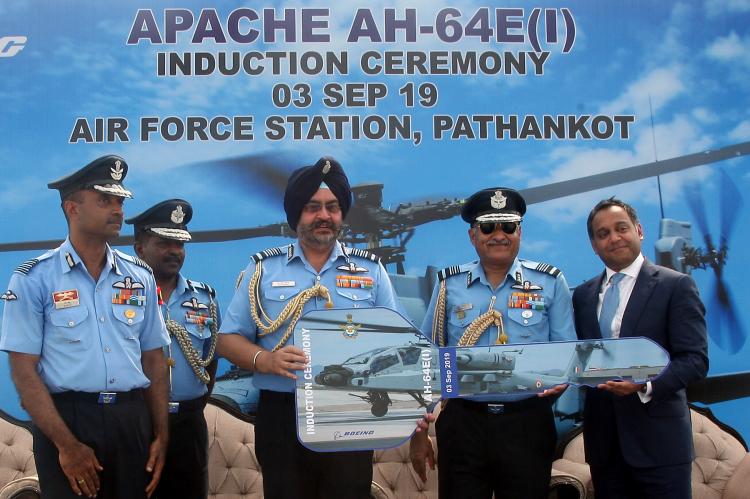 “Apache attack helicopters are being purchased to replace the Mi-35 fleet. Alongside the capability to shoot fire and forget anti-tank guided missiles, air to air missiles, rockets and other ammunitions, it also has modern EW capabilities to provide versatility to helicopters in a network centric aerial warfare. Apaches have been an integral part of numerous historic campaigns worldwide. These aircraft have been modified specifically to suit the exacting standards demanded by IAF. I am happy to note that the delivery schedule is on time with eight helicopters already being delivered,” said Air Chief Marshal B.S. Dhanoa, Chief of Air Staff.

India, the 16th nation to select the Apache, is receiving the most advanced variant, the AH-64E Apache that is also flown by the U. S. Army. By 2020, the IAF will operate a fleet of 22 Apaches. The order for production, training and support of these helicopters was finalized by the Ministry of Defence (MoD) in 2015. The MoD is also in the process of evaluating the acquisition of additional six Apaches for the Indian Army. 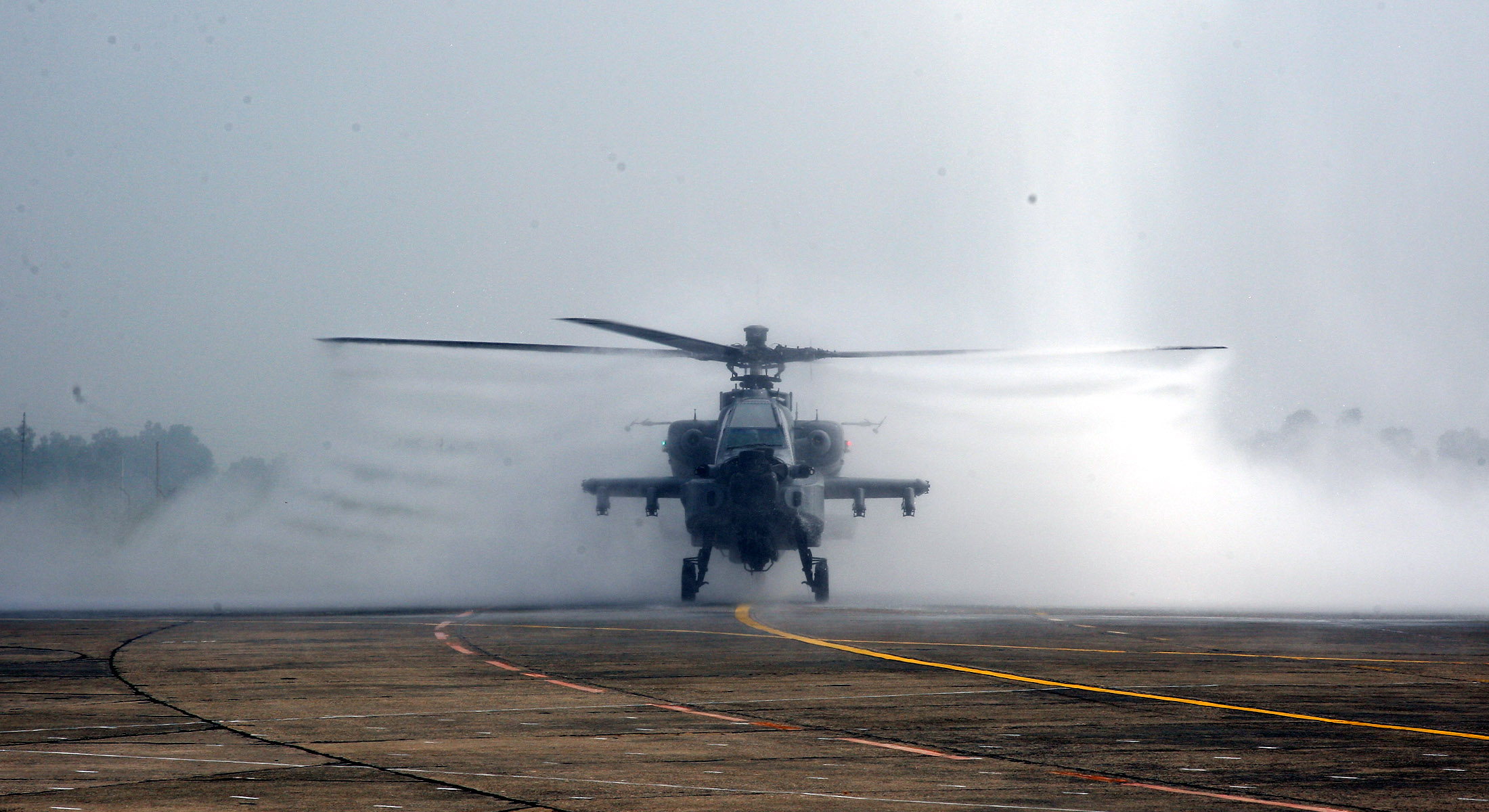 “Boeing is committed to supporting the modernization requirements of the Indian armed forces and maintaining them to be mission-ready,” said Salil Gupte, President, Boeing India. “We are confident that the Apaches will be an indispensable asset to the Indian Air Force. We will continue our efforts to deliver advanced capabilities to India’s defence forces,” added Gupte.

The AH-64E Apache is an advanced multi-mission helicopter with the latest technology insertions, maintaining its standing as the world’s best attack helicopter. The Apaches also have a fully integrated, digital cockpit that enhances the aircraft's mission performance. It is uniquely suited to meet a commander’s needs, including reconnaissance, security, peacekeeping operations, and lethal attack, across myriad environments—without reconfiguration.