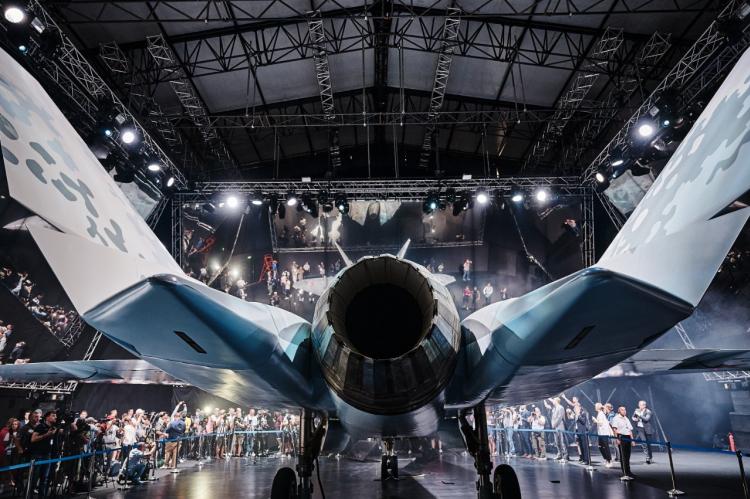 The patent confirms that the Russian-design aircraft is superior to known foreign analogues in terms of both flight and field performance.

In addition, Russian designers have improved the Checkmate’s stability and control while maintaining its high aerodynamic performance and stealth characteristics. The new patent also states that the Checkmate’s engine can be fitted with a thrust vectoring nozzle moving in the vertical plane that is aligned with the aircraft body axis and is used for flight control and trimming.

"This aircraft has a number of disadvantages such as poor takeoff and landing characteristics, as well as insufficient stability and controllability in flight," TASS quotes the patent document of the Checkmate.

"The invention’s technical result was the achievement of the aircraft’s better stability and controllability without compromising radar invisibility characteristics," it added. 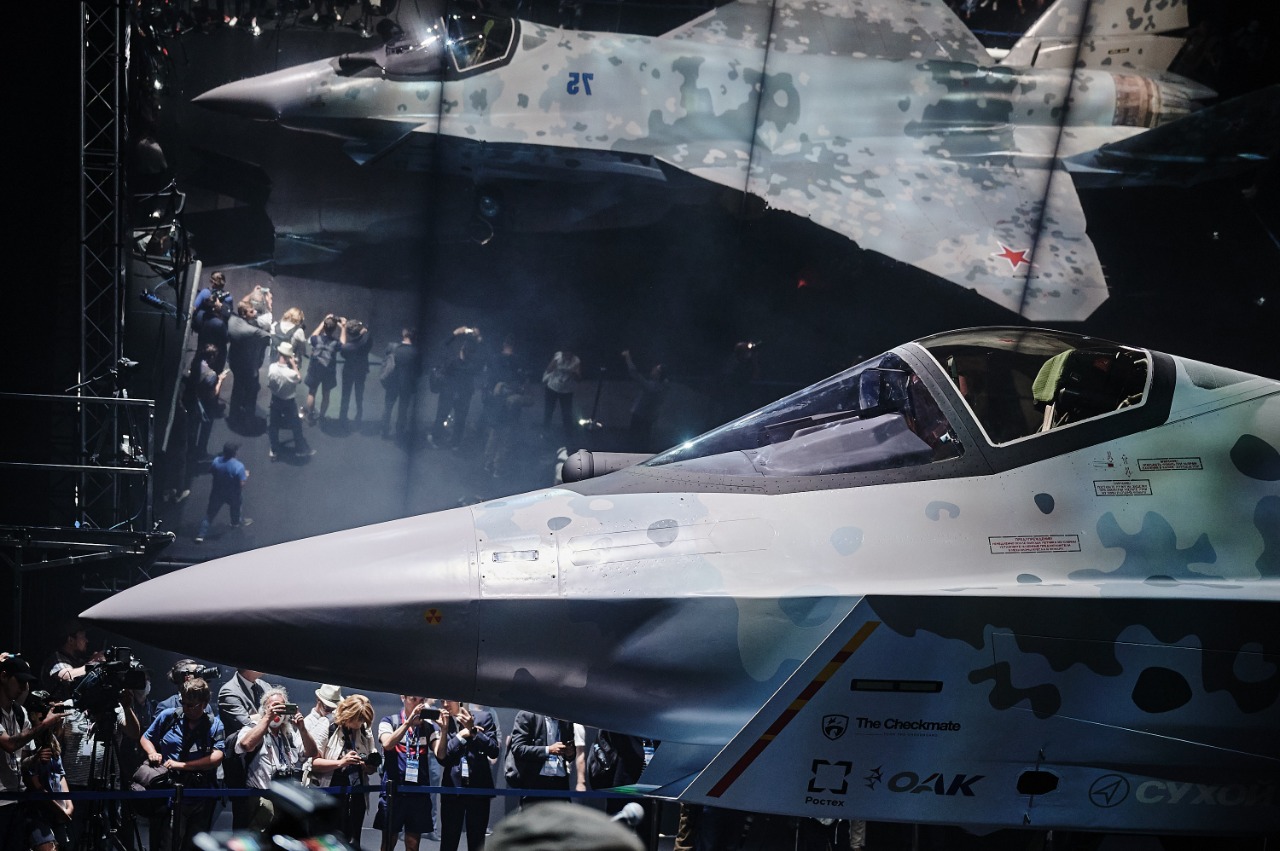 According to UAC, Russia, the holding company of Sukhoi, developers of Checkmate, "(it) is a unique aircraft in its class, with a combat radius more than 1,400 km. It has the largest thrust-to-weight ratio, and a combat payload of 7,400kg – an absolute record for aircraft of this class. It is equipped with modular weapons bays that can accommodate the full range of current air-to-air missiles, gun mounts, bombs and rockets.The jet is designed to be stealthy, able to operate in almost any weather condition."

It is said to be capable of continuous supersonic flight, at speeds of up to Mach 1.8. The Aircraft designed with short but non-vertical take-offs. A UAV version is also currently in development.

A prototype of the single-engine fifth-generation Checkmate fighter jet was first unveiled last July at the MAKS-2021 air show. The fighter is scheduled for its maiden flight in 2023 and serial production from 2025.