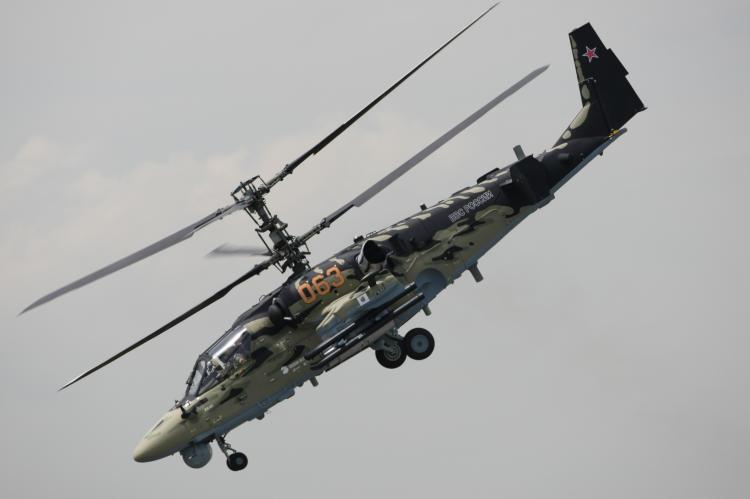 November 4, 2020 marks the 20th anniversary of Rosoboronexport (part of the Rostec State Corporation). The company was established by decree of the President of the Russian Federation as part of the reform of the country’s military-technical cooperation system.

Before 2000, deliveries of Russian arms to the world market were made by Rosvooruzhenie and Promexport as well as by a number of manufacturers. Rosoboronexport was set up as the basis of effective vertical executive power in the field of military-technical cooperation. The company received the right to export the entire range of military products.

“Rosoboronexport has become a leader in the international arms market over the past two decades and achieved strong results in promoting products manufactured by domestic enterprises, including those affiliated to Rostec. Its key financial indicators – the order book and the value of deliveries – have increased fivefold since 2000. Over the years, Rosoboronexport has signed more than 26,000 contracts with partners and delivered over $180 billion worth of products to 122 countries around the world. A high level of competence, attention to trends and customer needs, demonstrated over the years, clearly suggest that the company has good prospects for expanding its footprint and deepening cooperation with partners,” said Sergey Chemezov, CEO of Rostec and Chairman of the Board of Directors of Rosoboronexport.

Russia has consistently ranked second among the world’s exporters of arms and military equipment. In two decades, foreign customers have been supplied with products for all services of the armed forces.

"Our foreign partners have received products worth over $85 billion for their Air Force. Exports of equipment for Air Defense and Ground Forces exceeded $30 billion for each of these services of the armed forces and $28 billion for the Navy," said Alexander Mikheev, Director General of Rosoboronexport and Deputy Chairman of the Russian Engineering Union.

A key challenge facing Rosoboronexport is to bring the latest high-tech weapons and military equipment to the global arms market. 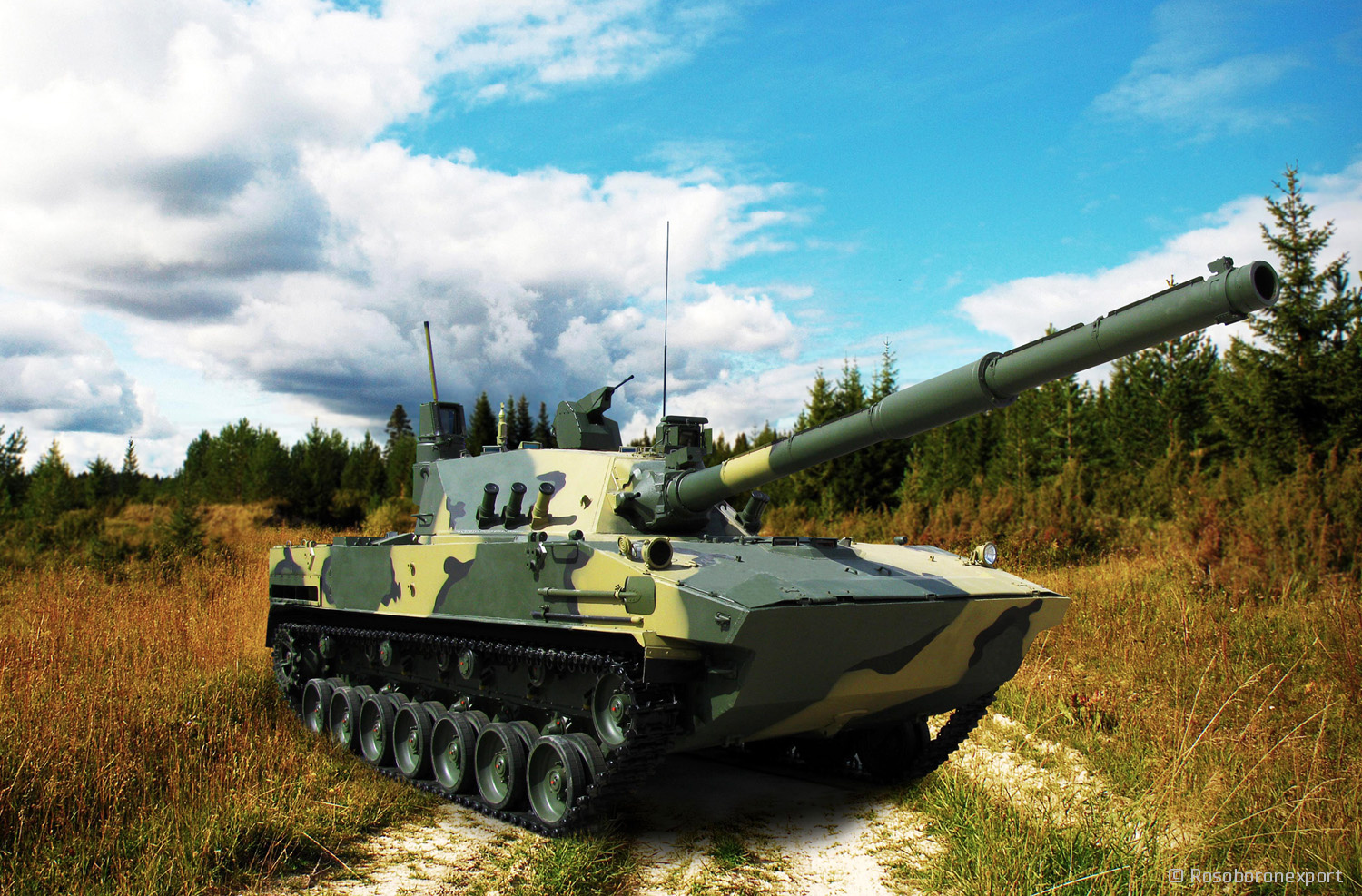 It can be expected that Rosoboronexport will launch about 50 new modern weapons and pieces of military equipment on the global arms market in the next five to seven years.  Potential “bestsellers” include products developed and manufactured by Rostec subsidiaries: Armata-based armored vehicles assembled at UralVagonZavod (UVZ), Su-57E fifth-generation fighter jet from UAC, Ka-52K ship-based helicopter, and the upgraded Mi-28NE from Russian Helicopters. Among the products of other companies, the Antey-4000 air defense missile system from the Almaz-Antey Air and Space Corporation cannot be ignored.

In addition to the export of final products for the armed forces, Rosoboronexport has successfully extended its foreign trade competencies to the construction of infrastructure facilities, provision of space services, and training of foreign specialists in the operation of Russian products.

Foreign customers appreciate Rosoboronexport competencies and the opportunity to cooperate with Russia’s defense industry through the company as a unique one-stop shop offering a full package of services for the export of high-tech military and civilian products and technology transfer.

Rosoboronexport pays special attention to industrial partnership projects with foreign customers. The company has a large portfolio of fulfilled projects for licensed production and joint ventures in India, Jordan, Malaysia, Vietnam and several other countries.

"Today the world's economies require localization and are interested in technology transfer and job creation. Therefore, Southeast Asian and North African countries, India, and China have already established their own industrial platforms. Rosoboronexport is ready to work on them and, together with industry and Rostec State Corporation, promote Russian high-tech solutions, develop new products jointly with partners," said Alexander Mikheev.

The promotion of dual-use and civilian products to foreign markets has become a new and promising area of Rosoboronexport’s activities. The company has extensive experience in integrated supplies of utility, fire and other specialized equipment. Today, the state special exporter also delivers non-military and service weapons and is active in the markets of high-tech security equipment, medical equipment, hospitals, and special equipment for public and private structures.

"The President has challenged the defense industry to diversify into manufacturing competitive civilian products. In order to promote them to the world market, Rosoboronexport has set up a special business unit that will deal only with non-military products and assist companies that have no experience in independent foreign trade activities. This is a new direction that the company is implementing together with enterprises both inside and outside the defense-industrial complex. Here we see our responsibility to develop the economy of Russian regions and industry in general," Alexander Mikheev added.