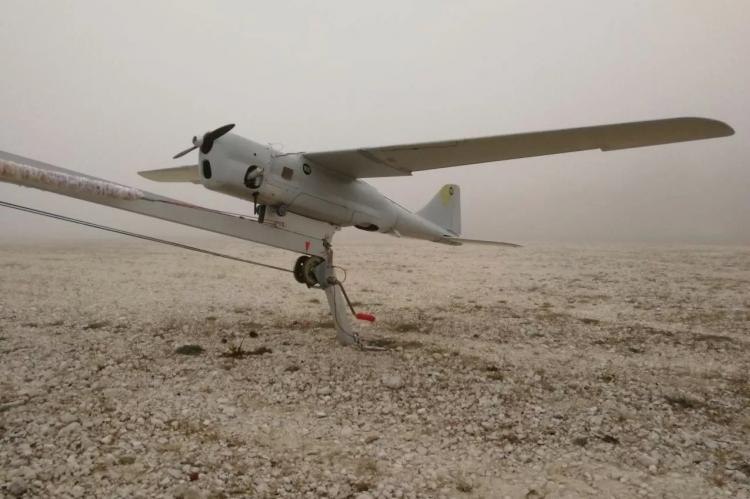 JSC Rosoboronexport (part of Rostec State Corporation) will demonstrate the major newly-designed products of Russia’s defence industry and pieces of Russian military equipment, mostly demanded in the world arms market, at the largest international defence exhibition IDEX 2021, which will be held in Abu Dhabi (UAE) on February 21-25.

IDEX is extremely important as a platform for the exchange of experience and technologies, and as an international forum, offering unique opportunities in establishing new partnership links.

“The Middle East and North Africa are now among key customers in the arms market. This region accounts for about 1/3 of the total market volume. Arms with the “Made in Russia” trademark are well known and sought-after here. They have made a very good showing in adverse climatic conditions – on the sea, on the ground and in the air. Taking into account all the above mentioned, the region is very important for us. At year-end 2020, the MENA countries accounted for over 50 % of all export supplies through Rosoboronexport. In addition to the growth of exports and product mix, we have considerably expanded the geography of our cooperation in the region. In 2021, these positive trends will be continued in accordance with the objectives, set out for us by the country’s leadership,” said Director General of Rostec State Corporation Sergey Chemezov.

Russia’s joint display is focused on the demonstration of technical assets and solutions, aimed at responding to present-day security threats and challenges, primarily in conditions of attack weapons development, including missiles of various ranges and strike UAVs. Rosoboronexport will introduce at IDEX 2021 its approaches and solutions, above all, in the area of countering terrorist groups and provision of security of vital state, infrastructure, transportation and energy installations. 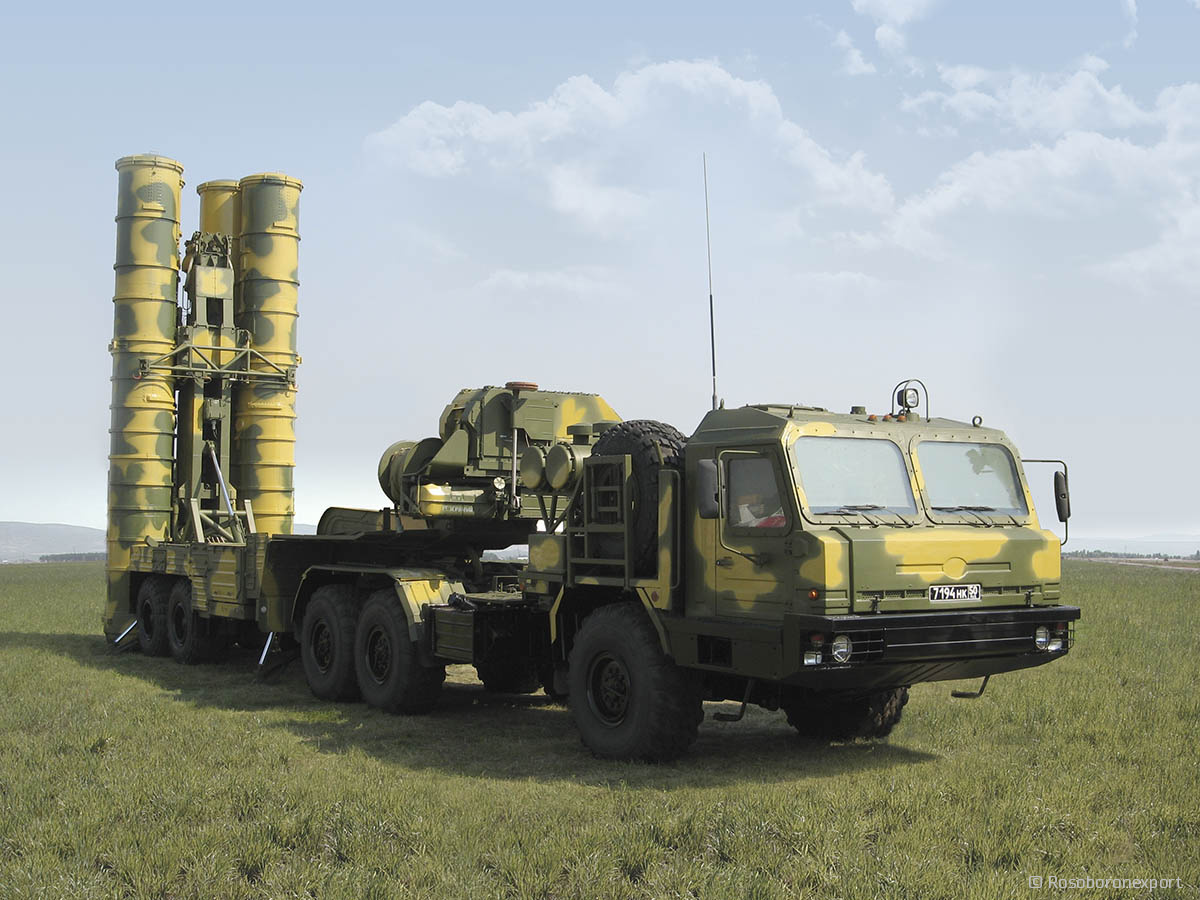 “In Abu-Dhabi Rosoboronexport will demonstrate newly-designed products from its export catalogue, including the new armoured personnel carrier and infantry fighting vehicle on the basis of the Boomerang unified wheeled combat platform, air defence missile systems Antei-4000, Viking and Tor-E2, which will be done for the first time in this region. For the first time ever we will hold public presentations of tank T-14 Armata and new types of firearms of Russia’s production – assault rifles KORD, Lebedev pistol and the newest Kalashnikov assault rifle AK-19, we will speak as well on the system, designed for countering unmanned aerial vehicles, which is a Rosoboronexport’s package solution, and on training simulator complexes, produced in Russia,” added Alexander Mikheev.

At its display, Rosoboronexport will demonstrate over 400 items of its military equipment nomenclature. For the first time abroad, the company will show a number of promising samples of defence products on a multimedia globe, i.e. a new product in the area of advertising and exhibition activities, developed in Russia.

Rosoboronexport’s display will include mock-up models of aviation equipment, i.e. the Su-35 multi-role supermaneuverable fighter and Mi-38T transportation and assault helicopter, which may considerably increase combat capabilities of an aviation task force of any country in the Middle East or North Africa. It will also incorporate air defence complexes S-400 Triumph and Tor-M2KM, as well as the Kupol-PRO anti-drone complex, which are popular in the Middle East market. In the segment of unmanned aviation, LLC STC will present information on the famous Russian unmanned complex Orlan-10E.

The naval section of the state special exporter’s display will include presentations of the mock-up models of the patrol boat of project 22160 and the Karakurt-E small missile ship of project 22800E by the Ak Bars Shipbuilding Corporation.

The V.A.Degtyaryov Plant, demonstrating the new KORD assault rifle of calibres 7.62 and 5.45 mm for the first time abroad, counts on increased public interest, as well as LLC KBIS with its long range sniper rifles of the Lobaev Arms trade mark - DVL-10M1 Saboteur, TSVL-8 Stalingrad, DXL-3 Longstrike and DXL-4 Sevastopol, which are already well known by the specialists. Rosoboronexport’s exhibit will also accommodate mock-up models of armoured vehicles of the Typhoon and Tornado families.

During IDEX-2021, Rosoboronexport will have an extensive business program. There are planned meetings and negotiations with representatives of military and political leadership and business community of the Middle East and North African countries.