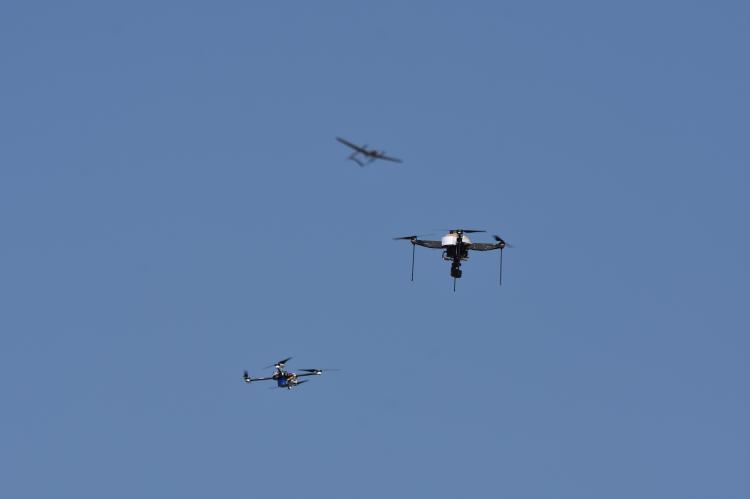 Rosoboronexport (part of the Rostec State Corporation) is taking part in the 10th International Meeting of High Representatives for Security Issues (18 – 20 June 2019, Ufa), organized by the Security Council of the Russian Federation.

The forum is attended by delegations from more than 120 countries. Many delegations are headed by secretaries of national security councils, heads of law enforcement agencies, and national security advisers. Rosoboronexport’s representatives participate in meetings with them as part of Russian delegations headed by Russian Security Council Secretary Nikolai Patrushev and his deputies, as well as in a bilateral format.

“Rosoboronexport offers foreign customers also a wide range of means of providing security at various levels – from equipping separate anti-terrorist units to building a Safe and Smart City infrastructure, protecting critical facilities and state borders. We are actively cooperating with various law enforcement agencies of partner countries in the supply of military and service weapons, close combat weapons, including those with a range of non-lethal ammunition, explosive detection equipment, facial recognition systems and fingerprint identifiers. In Ufa, we will be showing anti-drone systems – new additions to our catalog,” said Director General of Rosoboronexport Alexander Mikheev.

At the forum, Rosoboronexport will arrange an exhibit display where about 20 Russian enterprises will showcase their products. Scale models of the recognized bestselling products for law enforcement agencies such as the Ka-226 day/night light utility helicopter, as well as Tiger and Typhoon special motor vehicles for rapid transportation of troops, including special forces and anti-terrorist units, are displayed at the company’s stand.

Among exhibits provided by enterprises, the Stupor portable anti-drone jammer and the Yenot radar system for detection and tracking of ground, surface and air targets, the Kerber-T detector for explosives and dangerous chemical agents, Kalashnikov assault rifles of the latest AK203, AK-12 and AK-15 series, as well as the full-scale Storm special water cannon vehicle are expected to be of particular interest to foreign customers.

The Government of Moscow will be showcasing on its stand integrated IT solutions for Safe City and Smart City technologies, being promoted by Rosoboronexport abroad. In particular, foreign delegations will be able to get acquainted with traffic control, facial recognition, video surveillance and video analysis systems. These systems proved reliable and effective during the 2018 FIFA World Cup in Russia, where security was highly appreciated by the leadership of international sports organizations and guests of the World Cup.