Rosoboron to showcase products at ADEX 2022 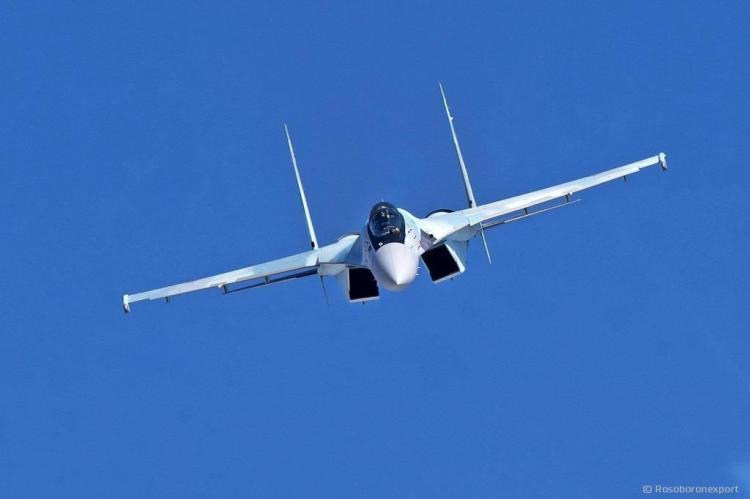 Rosoboronexport JSC (part of Rostec State Corporation) is the organizer of Russia’s joint exhibit at the ADEX 2022 Azerbaijan International Defense Industry Exhibition, which will be held on September 6-8 at the Baku Expo Center, Azerbaijan.

"Rosoboronexport is a traditional exhibitor at ADEX. In Baku, we are showing military products from leading Russian manufacturers for the countries of the Caspian region, with which we have long-term good-neighborly relations. In 2022, we will demonstrate about 500 pieces of equipment for all services and branches of the armed forces, special and police units, as well as a wide range of civilian products," said Alexander Mikheev, Director General of Rosoboronexport. "We expect a lot of attention to small arms, counter-terrorism systems and cybersecurity projects promoted by Rosoboronexport."

In total, more than 20 defense companies take part in the Russian exhibit at ADEX 2022, six of which will show their developments at their own stands.

"The exhibit and the level of the Russian delegation at ADEX 2022 will allow Rosoboronexport to discuss with partners any current and future projects relevant to the region, as well as formats of interaction in a new global market environment. We will talk about our proposals within the framework of industrial partnership, opportunities for joint development and production of weapons and military equipment, modernization of previously delivered products, personnel training," Alexander Mikheev said.