The world witnessed once in a decade political and strategic squabble between the strategic partner nations over the cancellation of the 12 Attack class submarine between Australia and France. To know the manufacturer Naval Group’s perspective, Rohit Srivastava, Editor, IDI, interviewed its team associated with the programme. 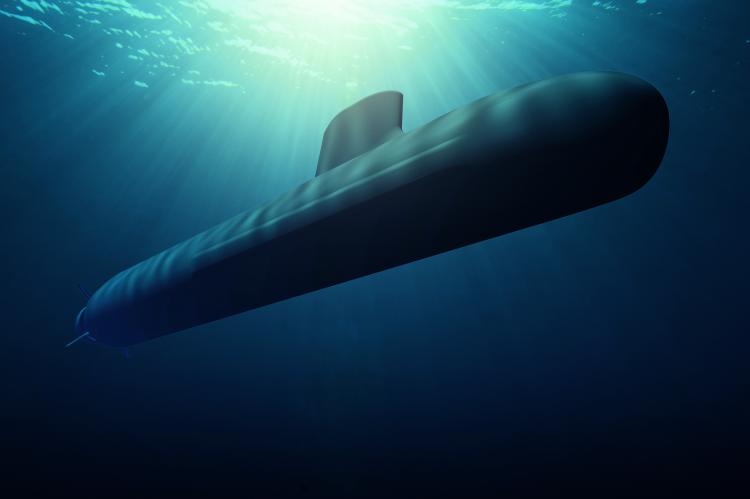 The $80 billion project was being executed by the Australian subsidiary of Naval Group and ASC, Osborne, an Australian shipyard.

On the September 15, US, UK and Australia announced AUKUS pact and as the first initiative of the pact, US offered eight nuclear powered conventionally armed submarines. This announcement brought an end to the strategically and industrially significant intergovernmental agreement  between France and Australia which lead to a diplomatic fall-out between France and AUKUS partners.

The excerpts of the interview

On Strength of Shortfin Barracuda

The Barracuda family offers optimised costs and minimized risks. It benefits from the French nuclear Barracuda maturity and operational feedback but also from the advanced works on the Australian conventional Attack class whose functional architecture has been approved by Australia in September, confirming the ship meets the requirements of an oceanic submarine (accommodation, acoustic discretion, endurance).

The Australian authorities have acknowledged that the Attack class was the best possible conventional solution.

Naval Group – We had committed that at least 60 per cent of the contract value for the 12 new Attack Class submarines would be spent in Australia.

This unprecedented agreement for a Defence contract was inserted in the strategic partnering agreement, signed in 2019, which defined the principles of cooperation for the Attack class Submarine Program which included:

On technical and industrial cooperation

The work carried out by Naval Group has been financed by Australia as have the investments required to advance the program, in the framework of the successive contracts.

Our objective was to maximize the involvement of Australian industry in order to develop a sovereign Australian submarine capability. This included technology transfer in some areas.

The transfer of technology had already started with 40 Australian engineers being trained in France. At some point they would have been around 150, learning on the job in France before bringing the knowledge back to Australia.

Naval Group Australia, the subsidiary in charge of the program, counted 350 people in September 2021 and was planned to grow to 2,000 in the coming years.

On the effect of cancellation

Naval Group – The Australian program represented about 10 per cent of our turnover, and about 650 people in France and 350 in Australia but Naval Group is a solid company with numerous projects underway, in France and worldwide, and an order book of 15 billion euros.

Our customers trust us to deliver the products that meet their needs now and into the future. We will be able to overcome this.

Naval Group – Designed for first rank navies, the submarines of the Barracuda family ensure strategic superiority and interoperability and can be adjusted to specific requirements of our partner navies.

The Barracuda family offers optimised costs and minimized risks. It benefits from the French nuclear Barracuda maturity and operational feedback. The advanced works on the Australian conventional Attack class whose functional architecture has been approved by Australia in September, confirm the ship meets the requirements of an oceanic submarine (accommodation, acoustic discretion, endurance).

The Barracuda family is able to fulfil the whole spectrum of missions, expeditionary or not, close to the coast or in the middle of the ocean. It offers a largely improved mobility capability compared to other conventional submarines. Its acoustic detection capabilities are exceptional and linked with a very high acoustic discretion, offering the acoustic superiority on any other submarine. It is perfectly fitted to conduct stealth missions in shallow waters, like intelligence gathering or Special Forces implementation.

The shortfin Barracuda or Attack class is a conventional version of the Barracuda SSN. Barracuda is the new generation of French fast attack submarine fitted with cutting-edge capabilities. It fulfils the entire scope of missions such as Anti-Surface and Anti-Submarine Warfare, deep strike, special operations and intelligence gathering.

Designed to be enduring and resilient, Barracuda offers France the means to act far, for a long time in ever more demanding environments.