Kalyani-Rafael rolls out the first of 1000 MRSAM Missile Kits 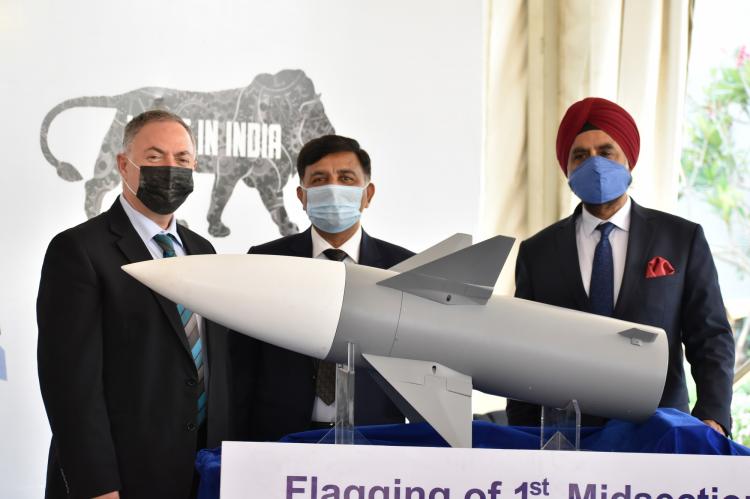 Kalyani Rafael Advanced Systems Pvt Ltd. (KRAS). KRAS MSME- a joint venture between two global giants – India’s Kalyani Group, and Rafael Advanced Defense Systems of Israel rolls out its first batch of Medium Range Surface to Air Missile (MRSAM) for the Indian Army and the Air Force. All of this in consonance with the umbrella Make-in-India idea.

The roll-out event marked KRAS' commitment to deliver more than 1000 MRSAM ‘missile kits’ for the Indian Army and Air Force over the coming years. These missile sections will then be ‘forwarded’ to India’s state-run defence miniratna Bharat Dynamics Limited (BDL) for further and future integration.

Also, the event designated the beginning of the journey of a MSME Indian company which is committed not only to the “Make-in-India” concept, but to, as well, taking its own stride towards the larger “Atmanirbharta" idea (self-reliance). In this effort the company has fused Rafael’s state-of the-art technology with the engineering excellence of the Kalyani Group.

The event was being attended by dignitaries from the Ministry of Defence, (MOD), Indian Army, Indian Air Force, DRDO, the BDL, and the Israeli delegation including EVP, Brig. Gen. (Res.) Pinhas (Pini) Yungman, Head of Air and Missile Defense Systems division of Rafael. The Kalyani delegation was being led by Mr Rajinder Bhatia, President and CEO of BFL Defence and also by representatives from the IAI, Israel.

Baba Kalyani, Chairman/ Managing Director, Kalyani Group, said, “This is beginning of a new era, filled with self-confidence, a marked step-change in technological expertise and  a collective demonstration of capability to be the global manufacturing hub for defence products. We are confident to complete the order far ahead of the stipulated time, and support the armed forces with the best in class missile kits. Apart from the missile kits, we will extend our support in Maintenance and Repair Operations (MRO) as in-service Air Defence Missile System for the armed forces.”

Speaking on the occasion, Brig. Gen. Pinhas Yungman, Head of Air and Missile Defense Systems division of Rafael Advanced Defense System said, “We have been a reliable partner to the Indian armed forces for almost three decades, and these missile kits are a testimony of our commitment to ‘Make in India’ cause. We are confident KRAS will not only build products for the Indian armed forces but will, at the same time, trigger and help achieve Indian government’s vision of exports from India.” 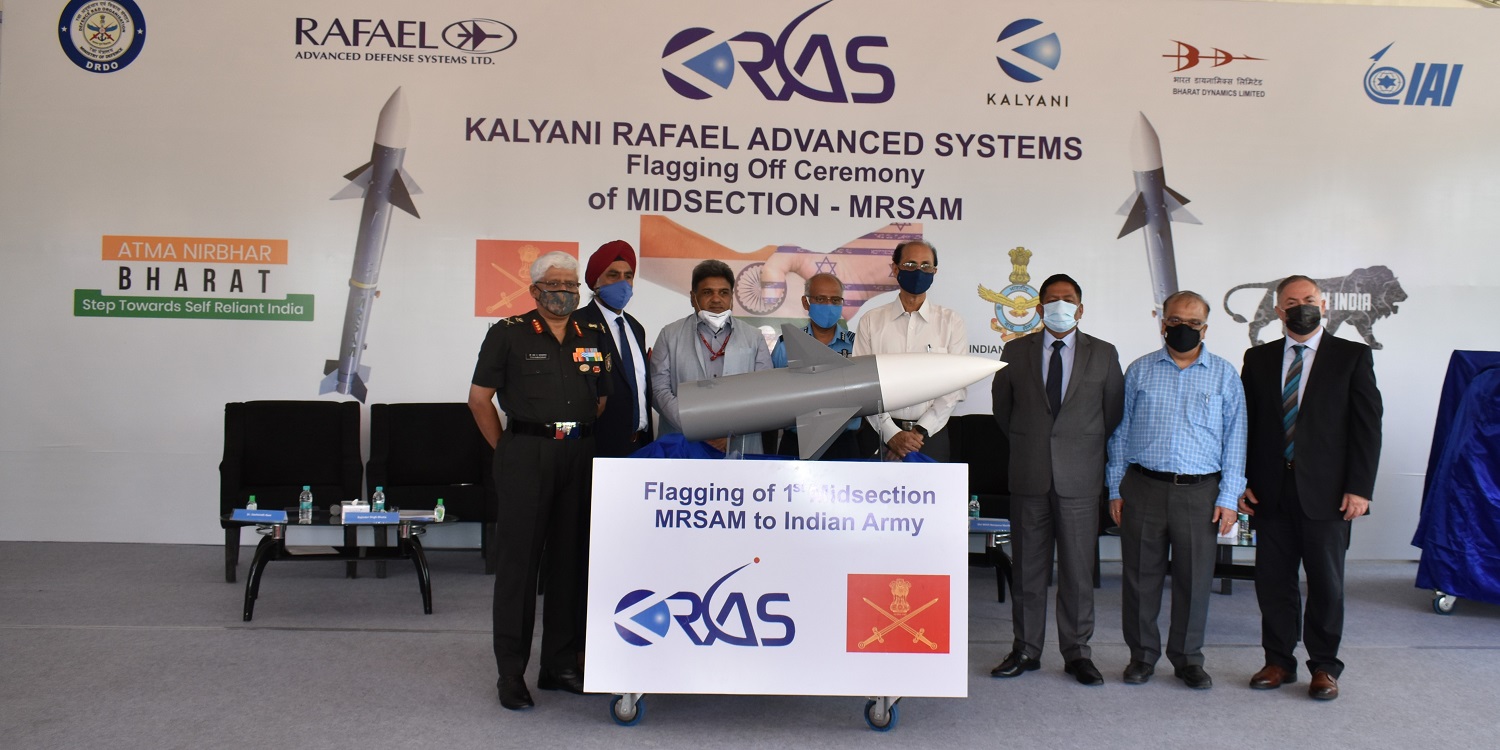 KRAS is India’s pioneering private sector MSME with advanced manufacturing capabilities and facilities dedicated to especially address the assembly, integration and testing (AIT) of the state-of the-art weapon systems being inducted by the defence forces. Parallel with manufacturing, KRAS is maturing to address Maintenance and Repair Operations (MRO) too, that of a major in-service Air Defence Missile System for the Indian Air Force. As part of its “Make-in-India” efforts, KRAS has also expanded its scope to include development of Advanced Defence Systems and Remotely-Controlled Weapon System.

The Joint Venture, thus, is a testament to the enhanced and deep cooperation between Israel and India in the strategic defence sector space, as the coming together leverages and conflates the technology of Rafael and engineering strength of the Kalyani Group.