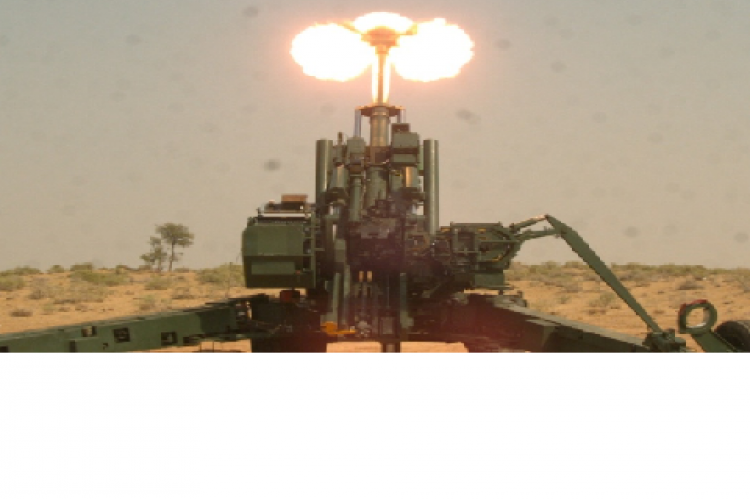 The Russia-Ukraine conflict has brought the focus on the efficiency of artillery in a contested tactical battle field in vogue. Military planners across the world have begun to have a relook on the need for the long-range artillery systems. Indian Army after a long hiatus has reissued Request for Information (RFI) for 155/52 calibre towed artillery guns. As per the artillery modernisation plan 1999, there was a plan for induction of 1100 such guns.

According to the RFI document released on December 20, the gun should fire all in-service ammunition and precision ammunition in all terrain condition including deserts, semi-desert and high mountainous regions up to 5000m altitude. Given the towing and operational challenges in high altitude, Indian army would prefer the gun to be below 15 tons.

The fire control system of the gun should be GPS and inertial navigation system compatible and capable of firing 24x7 in both direct and indirect mode in all weather conditions, it says.

The system must be compatible with Artillery Combat Command and Control System (ACCCS) or ‘Project Shakti’- the first among the Tactical Combat Command Control & Intelligence (Tac C3I) systems being fielded in the Army.

The project is a network of military grade tactical computers, automation and providing decision support for all operational Artillery functions from the Corps down to a Battery. The system is also designed to seamlessly integrate with overall Command Control Communication and Intelligence (C3I) grid. ‘Shakti’ is a networked centre of all fire power resources held at Corps and lower levels.

It is important to note that DRDO-Tata-Kalyani consortium’s towed howitzer Advanced Towed Artillery Gun System (ATAG), indigenously developed specifically for towed requirements of Indian army, is reportedly weighs around 18 ton. For last few years, the consortium has been trying to reduce the weight of the gun. Industry sources suggest that it seems difficult to reduce the weight of any gun after completion of its development. It’s almost like designing a new gun.

The tender for the gun is a ‘Single Stage - Two Bid System’ where both technical and commercial bids would be submitted together and ‘Request for Proposal’ would be issued soliciting the both bids. The validity of the commercial bid would be for eighteen months from date of submission.

The RFI demands minimum of 50 per cent of Indian Content in Indigenously Designed, Developed and Manufactured (IDDM) gun and 60 per cent in case of buy Indian (non-IDDM). The system also needs to be JSS 55555 environmental test standard compatible. The contractor is also expected to provide built in test facility and engineering support package.

The RFI is that it encourages start-ups and MSMEs to participate and would be considered for RFP.