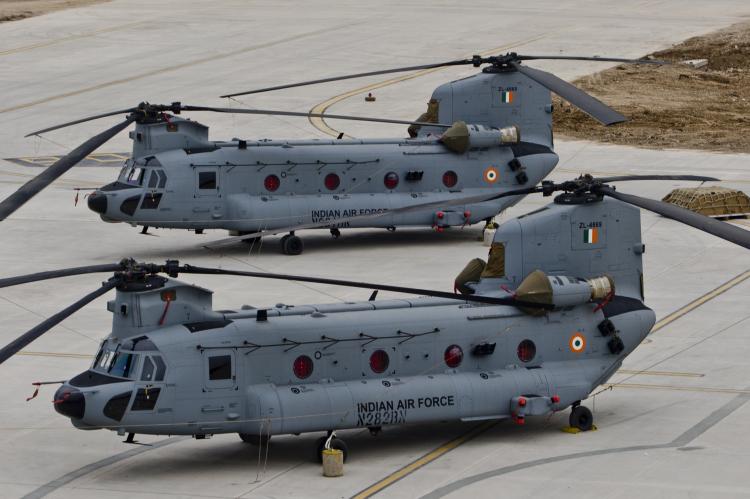 IAF had signed a contract with M/s Boeing Ltd in September 2015 for 15 Chinook helicopters. The first batch of four helicopters has been delivered on schedule and the last batch is to be delivered by March next year. These helicopters will be deployed in the Northern and Eastern regions of India. 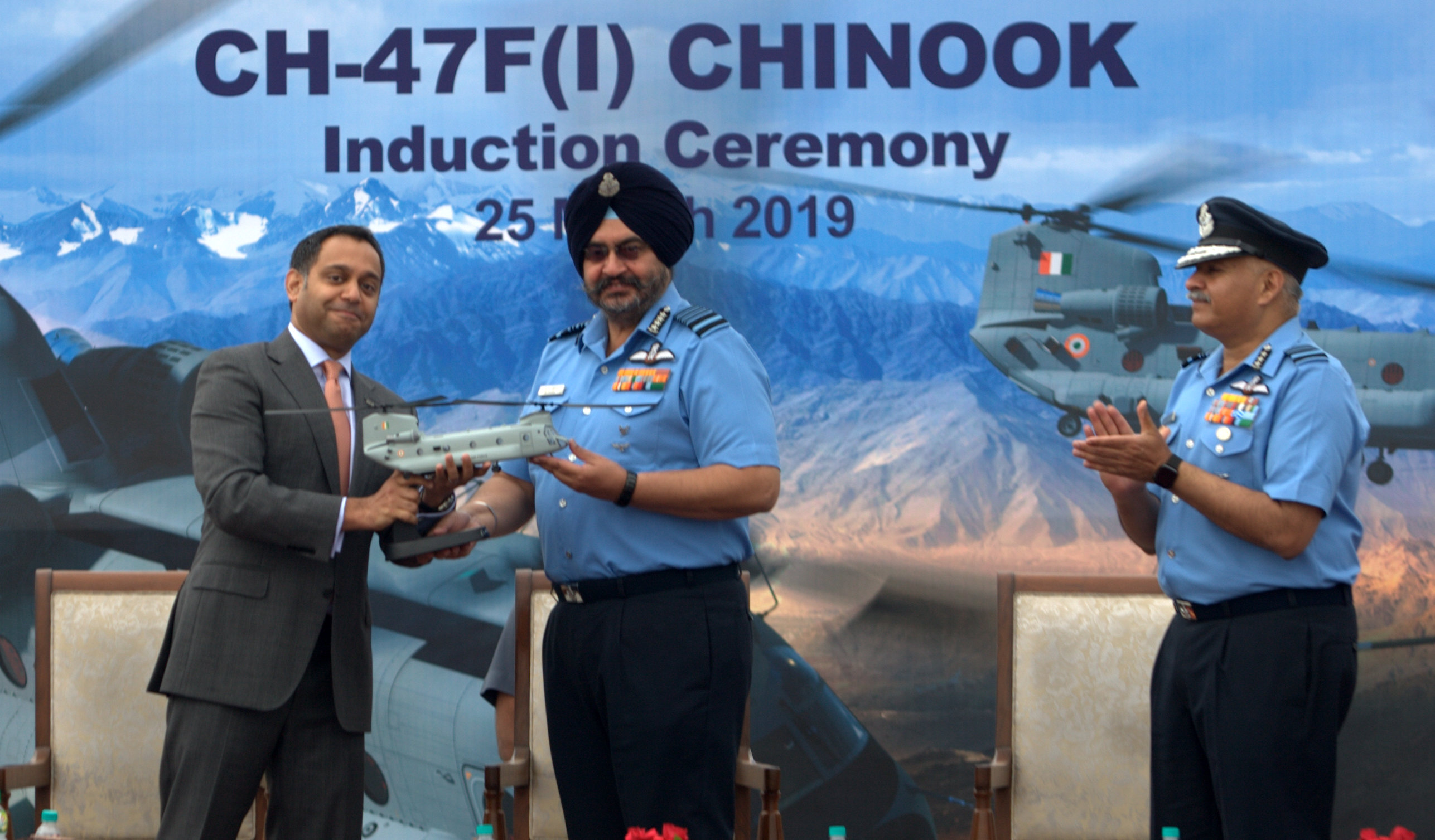 The addition of heavy-lift CH 47 F(I) helicopter is a significant step towards modernisation of Indian Air Force’s helicopter fleet. The helicopter has been customized to suit IAF’s future requirements and capability roadmap. The helicopter has a fully integrated digital cockpit management system, advanced cargo handling capabilities and electronic warfare suite that complement the aircraft’s performance. The helicopter is capable of airlifting diverse military and non military loads into remote locations.