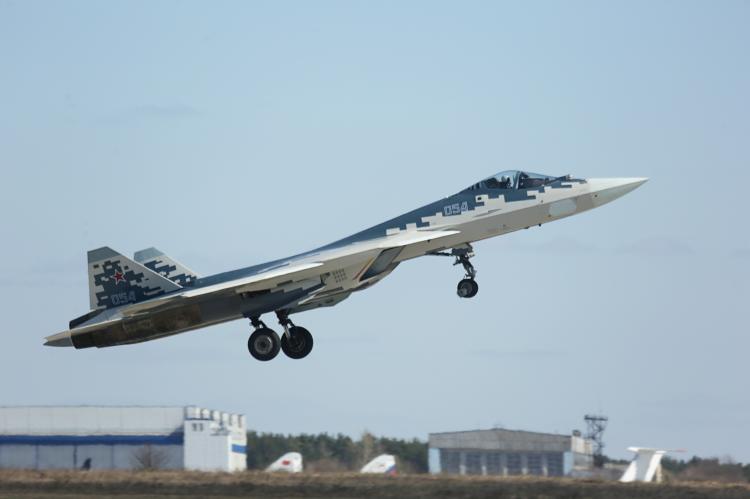 The multi-role stealth fighter Su-57 designed and developed by Sukhoi Design Bureau of the United Aircraft Corporation, Russia. The twin jet fighter made its first flight on January 29, 2010.

India wished to part of the aircraft program as co-developer but the two sides could not agree to each other’s terms.

The aircraft is on offer in the global market. Besides India, Turkey, China and Algeria is considered as potential buyers of the fighter.

The single seat, twin engine-fighter was the centre piece of MAKS-2019, Russia’s leading air show. During the event, Turkish President Recep Tayyip Erdogan was showing keen interest in the fighter.

The aircraft made its first combat duty in Syria in 2018.

The aircraft is being built at Komsomolsk-on-Amur Aircraft Plant which is expected to increase the production rate of the aircraft in 2021.

The Ulyanovsk plant Aviastar-SP, part of the transport aviation division of the United Aircraft Corporation, will start fulfilling a contract for the production and supply of ten Il-78M-90A tanker aircraft to the Russian Ministry of Defence. The contract was signed during the working trip of Deputy Defence Minister Alexei Krivoruchko to the enterprise.

The new tanker is based on the Il-76MD-90A military transport aircraft. The upgraded aircraft is equipped with four new-generation PS-90A-76 engines manufactured by UEC-Perm Motors.

The Il-78M-90A will allow for the simultaneous refueling of two front-line aircraft, and from the tail unit it is possible to refuel long-range and special aircraft. When using the IL-78M-90A on the ground, it is possible to simultaneously refuel four aircraft. The Il-78M-90A tanker can be converted and, if necessary, can be used as a cargo plane. 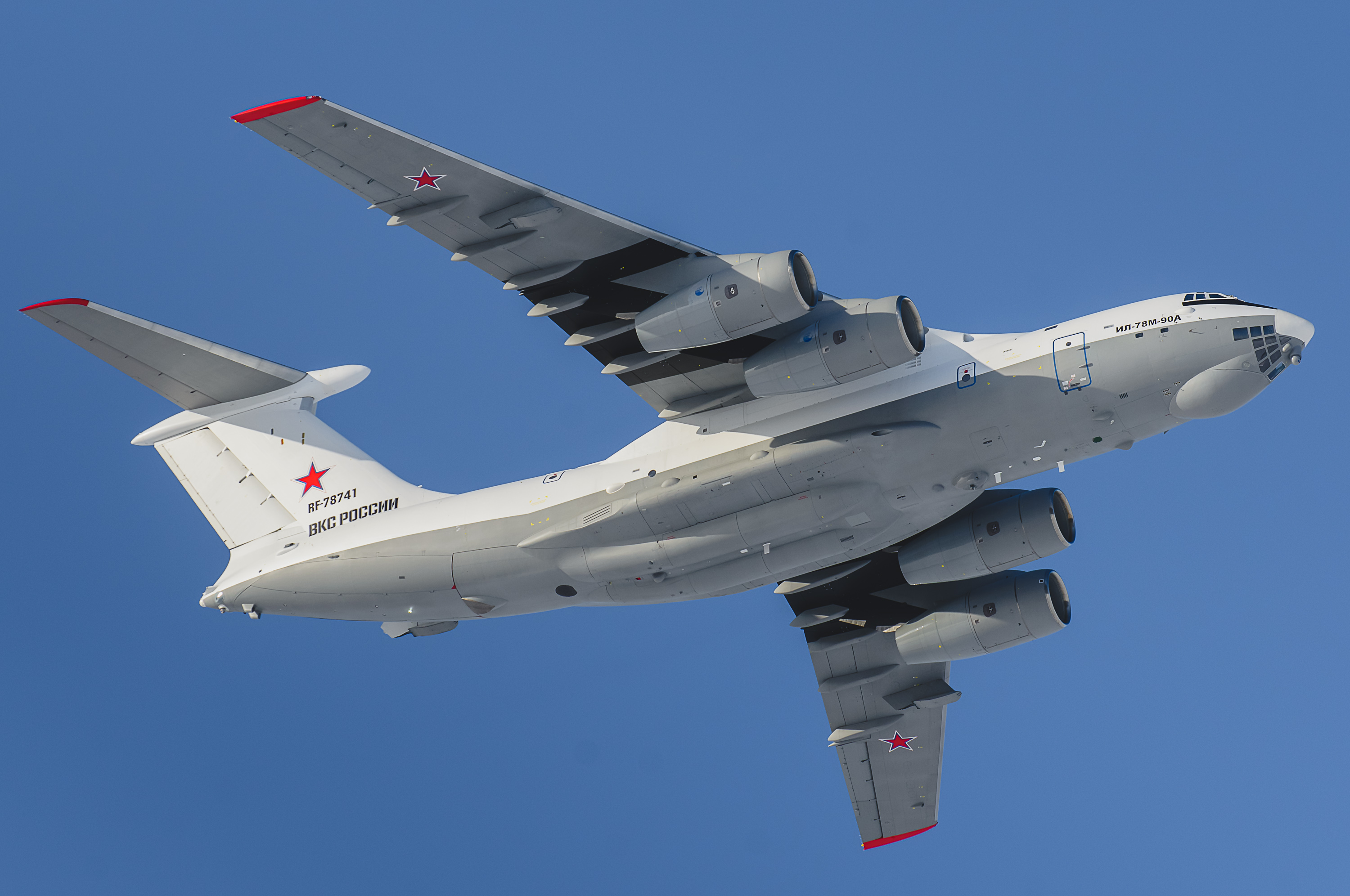 Rosoboronexport (part of the Rostec State Corporation) has started promoting the P-18-2 Prima high-mobility 2D surveillance and acquisition radar, developed and manufactured by PJSC NITEL and PJSC NPO Almaz, to the foreign market.

"Rosoboronexport adds dozens of weapon and military equipment models to its export catalog every year. They acquire unique characteristics and set new trends in their segments of the global arms market through the efforts made by Russian scientists, engineers and designers. We are starting to promote the Prima mobile radar, which offers a unique capability to effectively detect current and emerging low-visibility targets, including any stealth aircraft,” said Alexander Mikheev, General Director of Rosoboronexport and Deputy Chairman of the Russian Engineering Union.

The Prima solid-state radar is based on modern hardware components and digital signal processing and generation technology. It features high energy potential and increased immunity. The radar is designed to detect, track, locate and identify air targets of various classes and types as friend or foe in both jamming and clutter environments, take the bearing of jammers, and feed radar data to users’ automated command-and-control systems.

The P-18-2 is distinguished from most other radars available on the market by its high mobility achieved through the installation of all equipment and antenna post on one vehicle. At the same time, its crew consists of only two people who can operate both from the equipped cabin and remote workstations. The radar features a high level of automation and can be deployed and stowed within about 5 minutes.

The Prima radar operates in the VHF band and is capable of detecting any aircraft, including stealth ones. Its range coverage exceeds 320 km and elevation coverage is up to 45 deg. The minimum detection range is 500 meters. The developers have introduced a number of technology solutions to ensure the radar’s operation in a jamming environment, difficult terrain and in adverse weather conditions. The radar automatically detects and tracks low-speed and low-visibility targets in a clutter environment. 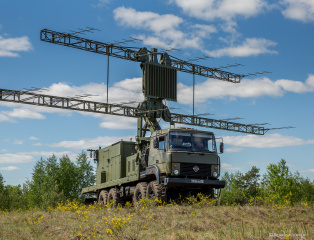 The radar is equipped with advanced satellite navigation equipment exploiting GLONASS/GPS signals that provide automatic positioning. It has a built-in diesel power plant and a power take-off generator, and can also be connected to a three-phase general-purpose electrical network. At the customer request, the standard diesel generating set can be replaced with a similar, including foreign-made, one. The radar’s base vehicle chassis can also be replaced with a similar one.

"Russian electronics and air defense systems offer unique technical capabilities for integration into existing customer’s national air defense systems, thereby significantly improving their effectiveness, which had also been taken into account in developing the Prima radar. I’m sure that a unique set of features will ensure the excellent export capacity of the radar and bring it to the leading positions in Southeast Asian, African and the Middle East markets," Alexander Mikheev added.

“The document was signed today in the presence of the Minister of Defence of the Russian Federation General of the Army Sergei Shoigu, who is on an official visit to the Republic of the Union of Myanmar and Commander-in-Chief of the Myanmar Armed Forces senior General Min Aung Hline,” Russian Ministry of Defence said in a statement.