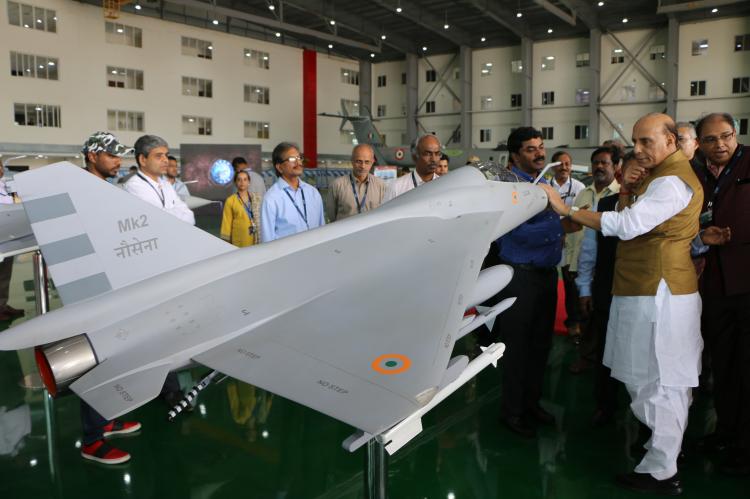 Addressing the DRDO fraternity at Centre for Airborne Systems, Raksha Mantri said it was a very proud and memorable moment for him to fly the indigenously developed fighter aircraft. He appreciated the constant effort put forth by the scientists and technicians in the development of indigenous defence systems. Shri Rajnath Singh stated that continuing success of ASTRA missile, LCA Tejas and successful utilization of NETRA in Balakot has re-imposed the confidence of country in DRDO. He declared that with continuing efforts, country should aim at meeting the requirement of our Defense Services through indigenous efforts. 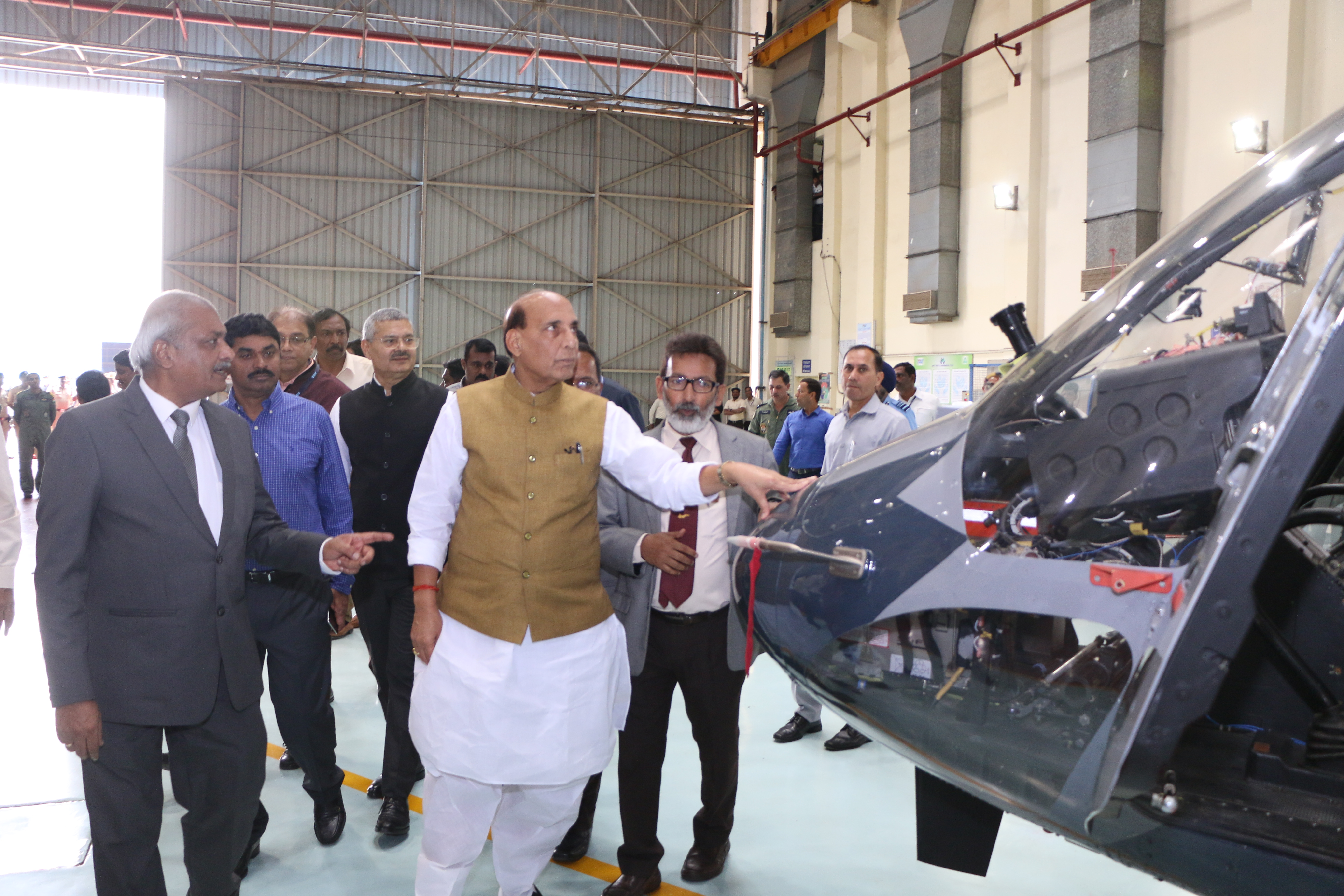 Raksha Mantri complemented the Indian industries who are part of the manufacturing ecosystem of the country. He said indigenous content shall reach 75 per cent by 2030. He congratulated all the Scientists and personnel of DRDO on various successes and for excellent organization of exhibition of indigenous products.

Dr G Satheesh Reddy, Secretary, Department of Defence R&D and Chairman, DRDO said Raksha Mantri flying LCA Tejas and his visit to the exhibition of DRDO is an immense boost to the DRDO Scientists & personnel and it will enthuse them to work towards indigenous efforts.