National Security Strategy – what will it cover? 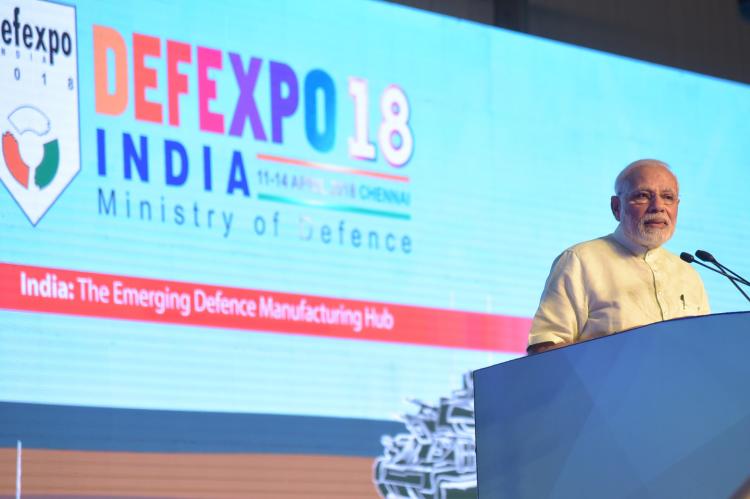 Prime Minister Narendra Modi, in his Independence Day address, announced that India will soon get its first Chief of Defence Staff. Within a week, Defence Minister Rajnath Singh suggested a change in India’s nuclear doctrine and approved restructuring of Army headquarter. In the meantime, the defence circle began discussing the impending approval of the draft National Security Strategy (NSS).

According to sources associated with the formulation of the NSS, “it will go beyond the national defence, and will cover aspects such as space, industry, technology, agriculture, communication, demography, climate change etc. Anything and everything that impacts the defence and security of India, directly or indirectly will be covered.”

“Most important of all is human security. If citizens of a nation do not feel secure what is the use of nuclear weapons?”One of the sources said.

“A superpower may feel well defended but does it feel secure?” he added.

Explaining the difference between defence and security, the source said, “defence mechanism is visible but security is invisible but felt.”

The NSS is online with the national defence strategy of the US and China but is more regional (Asia) in focus. It will lay down how India sees its security up to a particular time. Top sources informed the draft is ready but is awaiting government’s approval.

Talking about the technology and security, sources said, the NSS will look into technology and its impact on the security and nature of warfare. It will also present an assessment of the threat from the state and non-state threats as well as invisible threats as the world is witnessing the emergence of hybrid and contactless warfare.

On how the NSS will impact the overall governance, one of the top sources said that all government departments will have to formulate their time-bound plan of action per the NSS. The national defence strategy will emerge out of the NSS.

The implementation of the NSS can lead to a new set of military reforms. India needs a join warfare strategy as emphasised by Prime Minister during his speech while announcing the CDS. The NSS is expected to provide bedrock for it. Individual services can formulate their strategy based on the needs of the NSS. 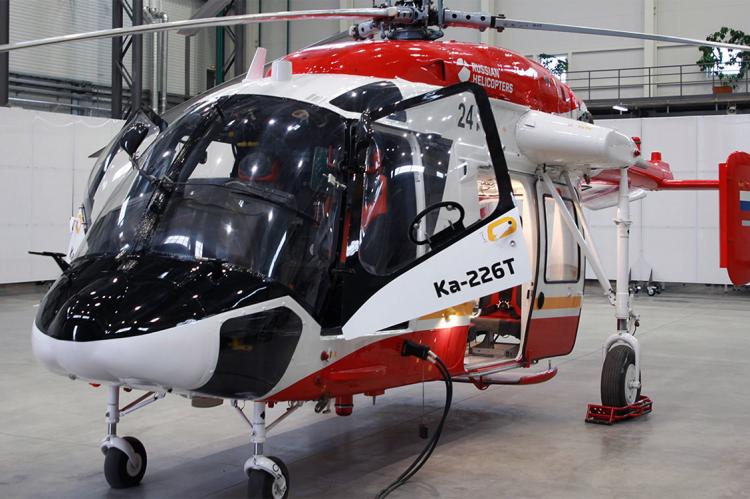 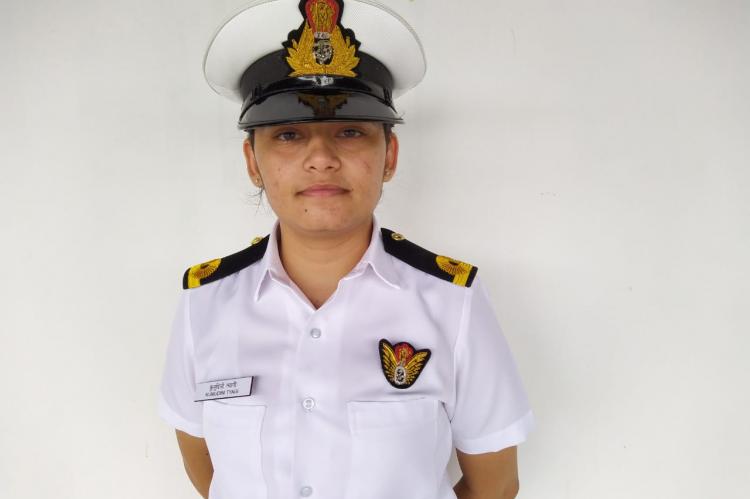