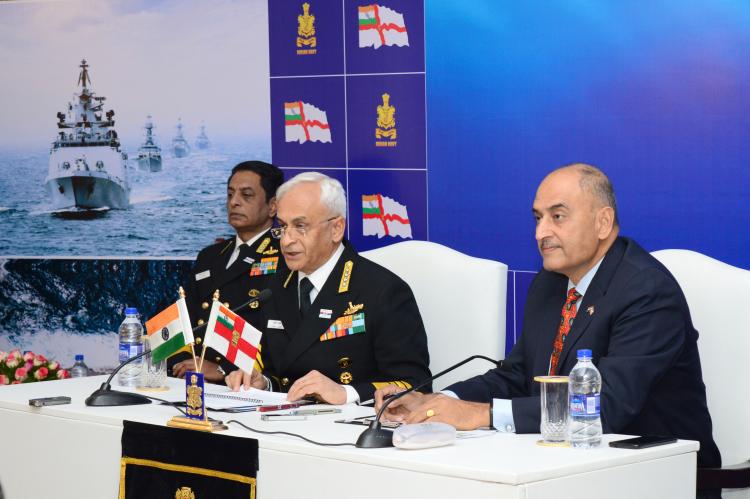 Indian Navy Chief Admiral Sunil Lanba, during his annual press conference, stated that the Navy will release the “submarine specific (strategic partnership) guidelines for building P 75 (I) submarine indigenously, shortly.” Execution of the project through the strategic partnership model “will result in acquisition of know-how and enable design and manufacture” of submarines in the country, “thereby enhancing the indigenous defence industrial capability in the Private Sector.”

The P-75(I), approved by Defence Acquisition Council (DAC) in 2014, is a follow-on project of the ongoing P-75 submarine programme under which the Mumbai based public sector Mazagaon Dock Shipyard (MDL) is building six French Scorpene submarines better known as Kalvari class submarine.

Talking on the programme, Admiral Lanba said, “The second Scorpene Class submarine Khanderi has completed her major trials and is expected to be ready for commissioning shortly. The third and fourth submarines of this project namely Karanj and Vela are also undergoing various stages of pre-induction trials.”

MDL has two more submarines to deliver. With the P-75 in its last leg, the Indian Navy focus has shifted to much delayed, the second line of submarine construction through P-75(I).

Building upon the capability, Navy wants the next line of diesel-electric submarines to have Air Independent Propulsion (AIP) system which will enhance their underwater endurance. India intends to import technology and build these submarines at an Indian shipyard through the strategic partnership (SP) model.

Although the SP model was for the private sector only it seems this project will see public sector shipyard participation also. Reportedly, the MDL is the main contender from the public sector side.

The Request for Information (RFI) for the project, under the SP model, was issued in 2017, one year after the accordance of Acceptance of Necessity (AON) at Rs 40,000 crore (over USD 5 billion). The RFI was sent to six firms but was responded by four of them, namely, Russian Rosoboronexport with Amur, French Naval Group with Scorpene, German ThyssenKrupp Marine Systems with Type 214 and Swedish Saab-Kockums with A26. Spain and Japan didn’t participate in the tender.

The Ministry of Defence (MoD), after the capability assessment, has shortlisted Reliance and L&T shipyards as the Indian partners from the private sector.

Out of three Indian shipyards, Reliance shipyard is going through a financial crunch and Indian Navy has encashed its security deposit for failing to deliver Naval Offshore Patrol Vessel (NOPV) on time.  This leaves L&T and MDL in the game. L&T and RoE are working together on the Project 75(I)

Last week, Navy Chief was on a four-day visit to Russia “to explore new avenues for defence cooperation.” Russia is one of the main contenders of the P-75 (I) programme.

In the 30-year submarine plan, India decided to have two submarines lines of six submarine each, one from Russia and another from West. Since the French won the P-75(I), the project should go to Russia. Since the project has to be executed through the SP Model, the vendor and shipyard need to have technological compatibility else the cost of the project will see a substantial increase.

This is where the L&T –Russian partnership can play an important role. L&T has played a significant role in the Arihant programme.

As the Navy is finalising the fine print for the execution of the P-75(I), it will be interesting to see whether the Indian Navy sticks to the bureaucratic process or take the logical route. 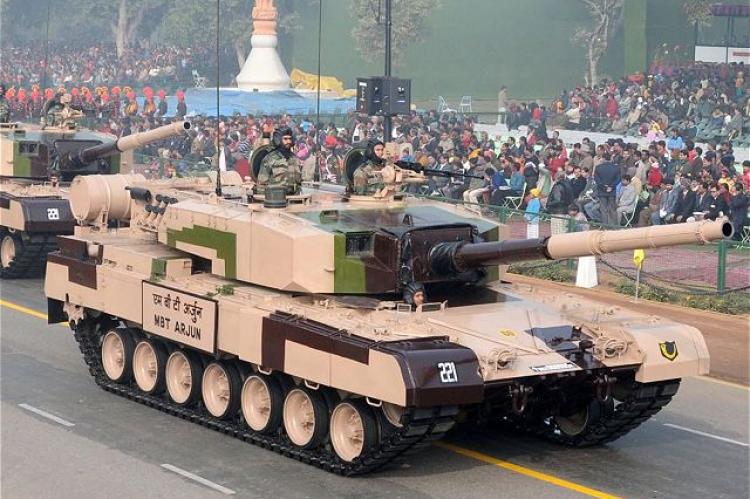 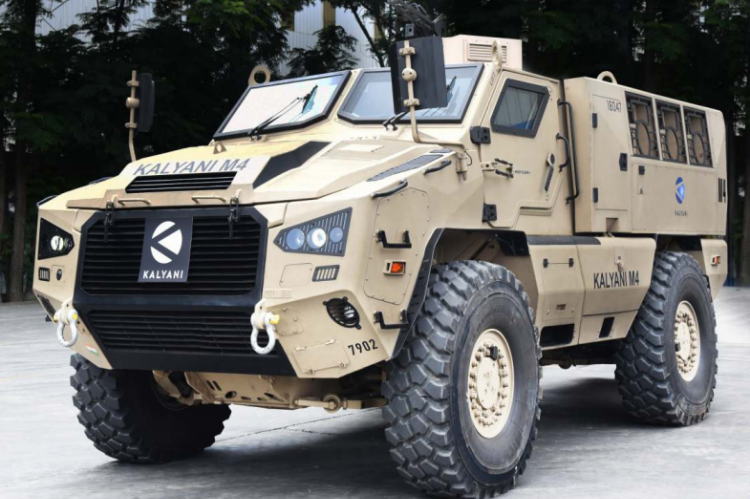 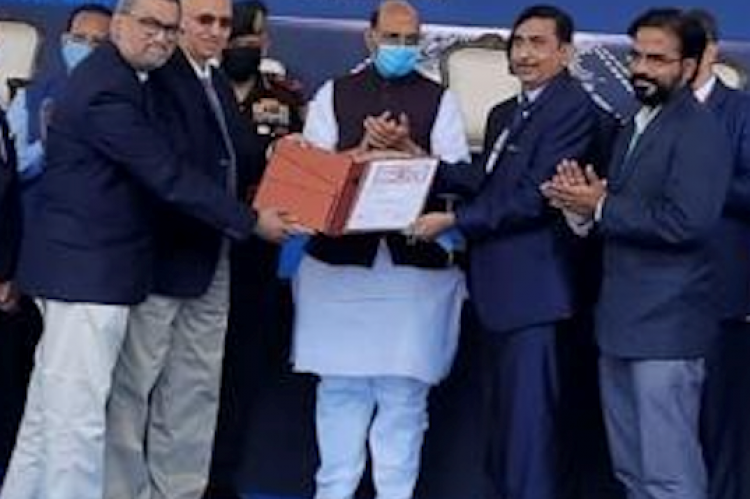