2019 a successful year for KMW+Nexter 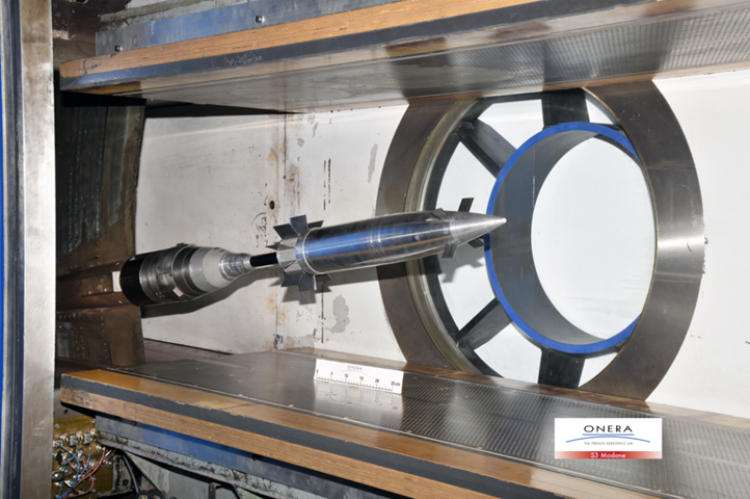 The strategic alliance between KMW and Nexter, completed in 2015, thus presents itself as an ongoing Franco-German success story.

The KNDS Group was able to book a confirmed order intake of € 4,375 million in 2019 – a significant increase over the previous year (€ 3,514 million). The order backlog grew by 23.5 percent compared to 2018 and stands at € 9,633 million plus conditional tranches and options (€ 4,000 million). A large share of this was accounted for by the order for more than 500 Boxer wheeled vehicles from the UK, the orders for PUMA VJTF infantry fighting vehicles and Leopard 2 main battle tanks for the German Bundeswehr, as well as the GRIFFON and the JAGUAR for Belgium, the TITUS IMV wheeled vehicle for the Czech Republic and the Danish order for further CAESAR artillery systems. Sales also increased to € 2,539 million, well above the 2018 figure (€ 2,245 million). The number of employees was increased by 328 to 7,873 by the end of 2019.

On course for joint products

The integration of KMW and Nexter continues to move forward. This includes joint projects related to tanks, artillery, ammunition and armored vehicles. One key project is the EMBT (European Main Battle Tank), consisting of a German Leopard chassis and a French Leclerc turret, which was presented as a demonstrator at the international defence and security exhibition Eurosatory 2018. KNDS has made steady progress in developing this project to match market needs and short/mid-term availability.

The development towards the future Main Ground Combat System, for which entry into service is planned from 2035, has been advanced further. On 16 October 2019, the defence ministers of Germany and France made a clear commitment to this defence project and the development of the MGCS. The joint venture subsequently formed in December 2019 by the participating companies KMW, Nexter and Rheinmetall AG provides the industrial framework for the first MGCS contract, which was signed in May 2020. The so-called System Architecture Design Study Phase 1 (SADS1) forms the beginning of the MGCS development process. The contract is the industrial starting signal for the first step towards one of the largest land system procurement programmes in the history of Germany and France. The tank system houses Nexter and KMW will contribute their expertise to all aspects of the programme.

A major challenge for KNDS is, of course, the economic impact of the global pandemic. The aim remains to maintain customer and shareholder satisfaction, to further strengthen the integration of the Group, and to advance the joint programmes.

“The excellent KNDS key figures for 2019 show that we have achieved our objectives. These results demonstrate the significance of joining KMW and Nexter strengths. KNDS is growing and we remain on track to fulfill our ambition to become the European leader in land defence. Therefore, we notably welcome the success of recent order intakes in Europe.”